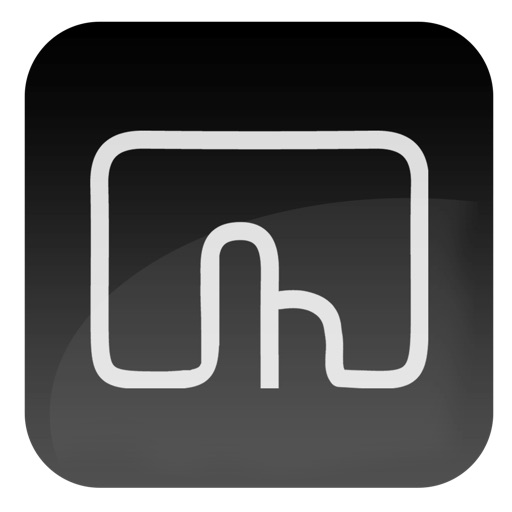 Better Touch Tool, one of the most useful power-user utilities available for macOS has been updated to include support for Siri Remote control. The update, which is currently available as an alpha version download, lets you control your mouse with the Siri Remote, as well as assign shortcuts and mouse clicks to the Touch Surface and each of the remote’s buttons.

Better Touch Tool is well known for working with the Magic Mouse and Magic Keyboard for performing gestures that normally aren’t possible with stock macOS. Not only does it work with Apple’s official Mac peripherals, but it also works with products such as the Leap motion controller, and the older Apple Remote.

To configure your Siri Remote with your Mac, do the following:

Step 2: Unplug your Apple TV (Siri Remote will not pair unless this is done)

Step 4: Hold the Menu + Volume Up button for 5 seconds until you see a new unnamed Bluetooth device

Step 5: Click pair on the unknown Bluetooth device and your Siri Remote will be paired

Step 7: Assign mouse control to the Siri Remote Touch Surface by adding a Siri Remote button press gesture and assigning it to the Toggle Siri Remote Mouse Control Mode On/Off action. You can also feel free to assign a left or right mouse click to any of the buttons on the remote, including the clickable Touch Surface.

The Siri Remote mouse control isn’t as precise as the trackpad on your Mac, but it’s pretty good. I’m not sure how useful such control would be for day to day usage, but there is definitely a novelty factor involved here. It’s cool to do it just for the fact that it can be done.