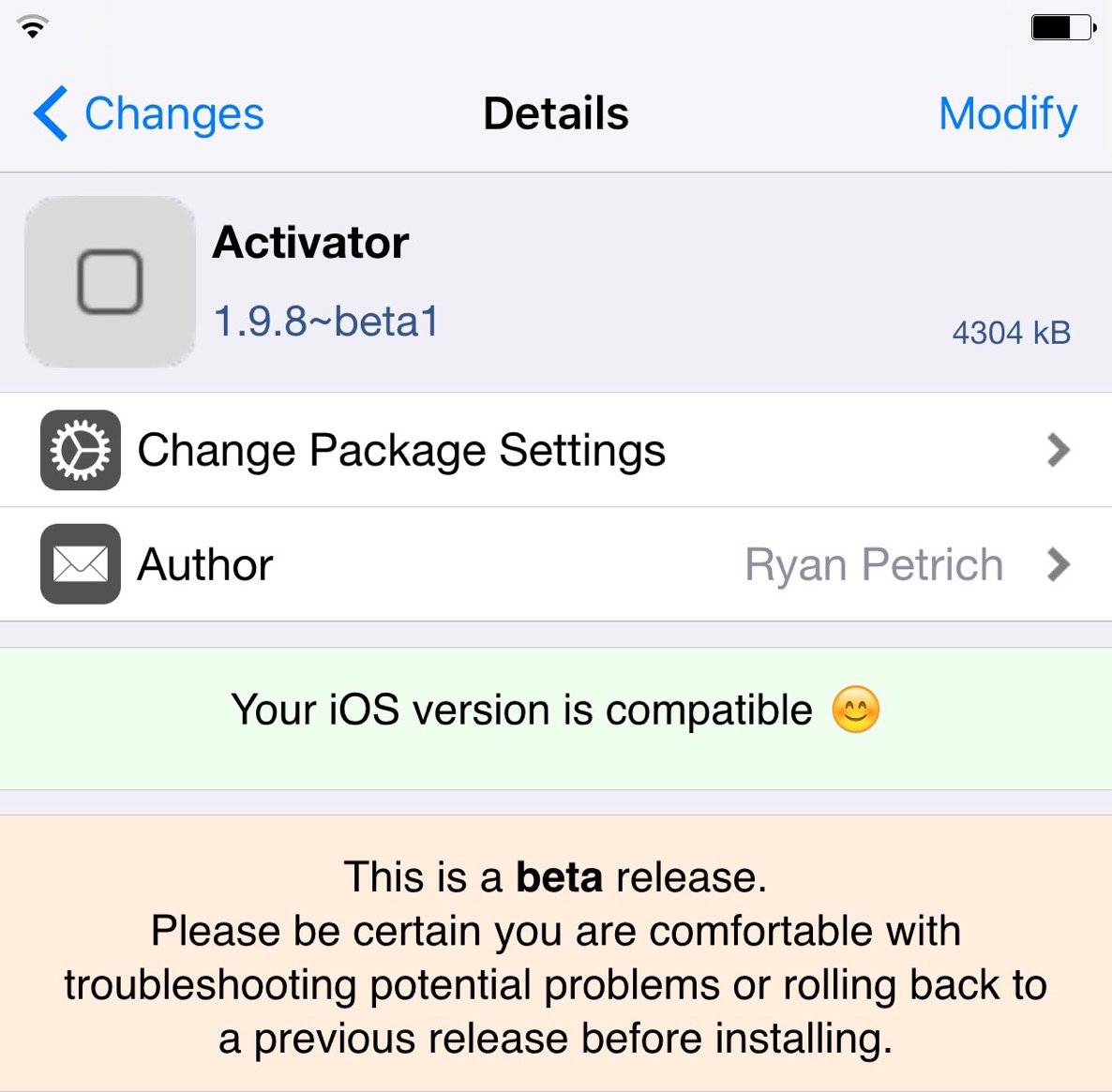 Ryan Petrich has released a brand new update to Activator on his popular beta repo. The update, which brings Activator to version 1.9.8 beta 1, adds several new features and improvements to the staple jailbreak tweak. The update brings improved scrolling in the tweak’s preference panel, a clear app switcher action, and other handy new features. 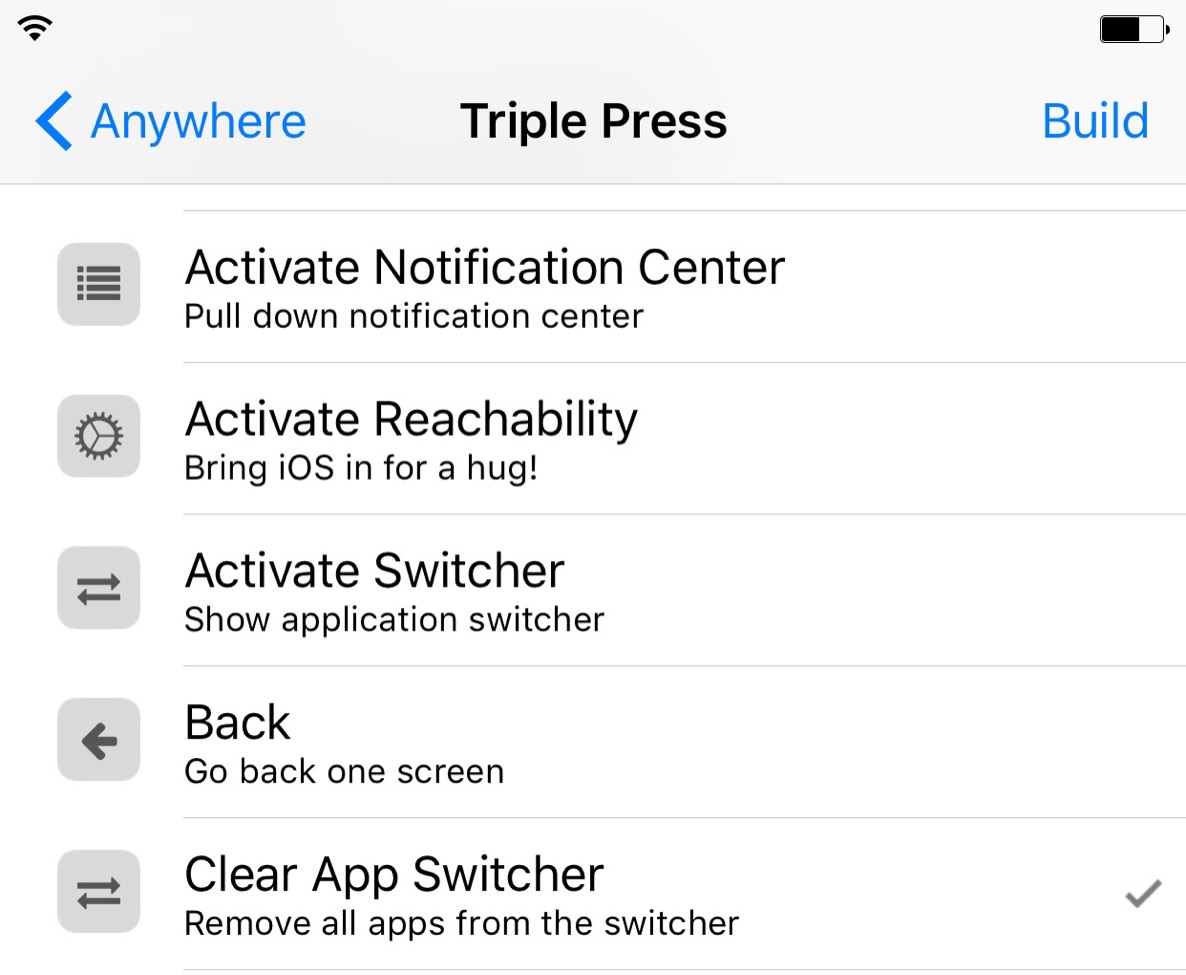 One of the new Activator actions

To update to this latest version of Activator, you’ll need to make sure that you have Ryan’s beta repo installed inside of Cydia. To do so, simply do the following:

Once Ryan’s beta repo has been added, just refresh Cydia or perform a search for Activator, and you should see the latest version, 1.9.8 beta 1.

Just a side note: the clear App Switcher is just that, it clears the App Switcher, but doesn’t actually kill any of the apps that are displayed in the App Switcher. Don’t get it confused with a “kill all apps” sort of function.

What do you think about the latest beta?