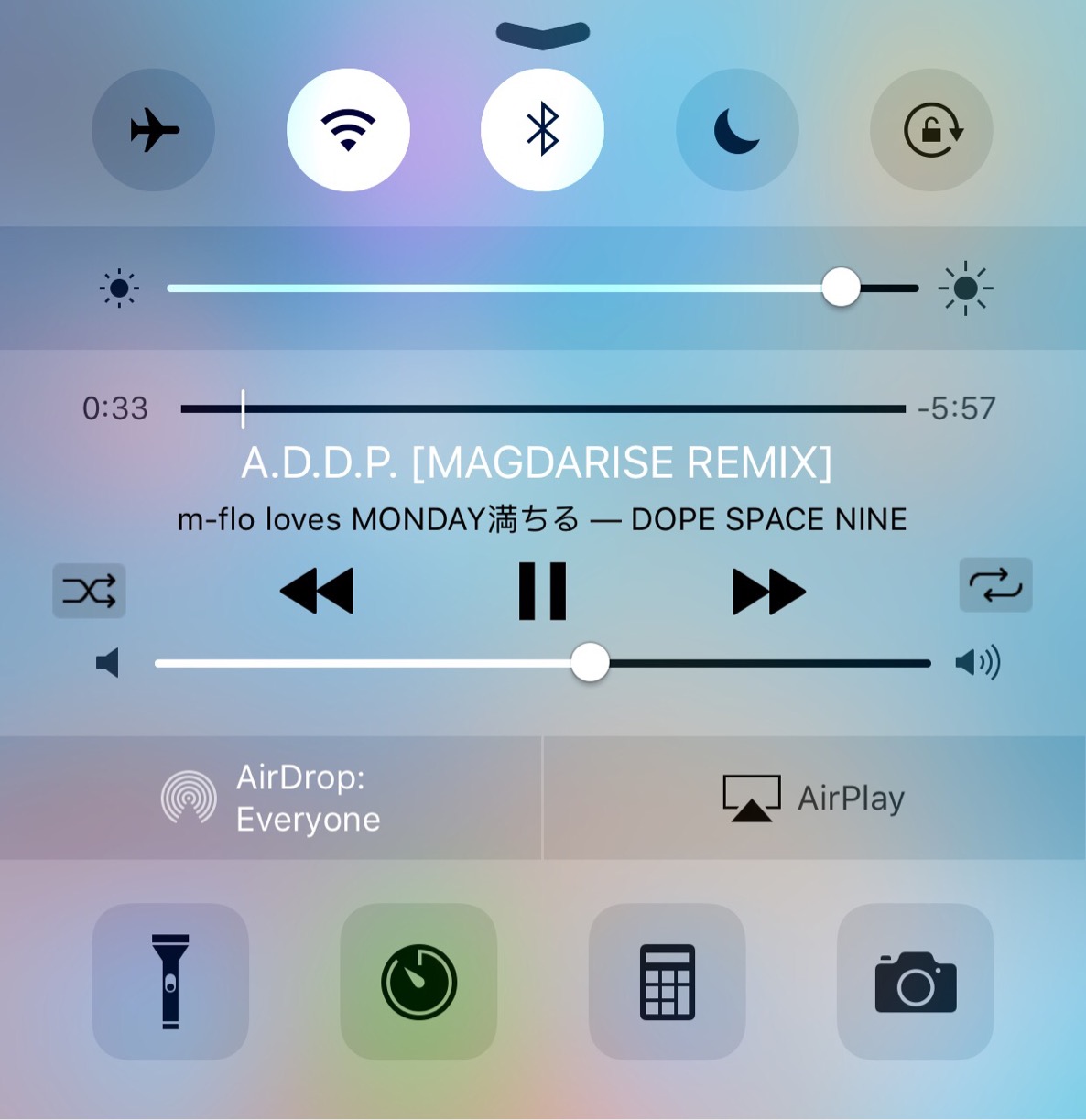 I find it weird that there’s no native shuffle or repeat options for music playback to be found in Control Center, but here we are, deep into the feature’s existence with no such options to be found.

The same thing can be said about the Lock screen music controls as well. Maybe I’m in the minority when it comes to wishing for these two features, but I use the repeat and shuffle options constantly within the actual Music app. It would be so much more convenient for me to have such buttons readily available within Control Center and from the Lock screen.

For jailbreakers, a new $0.99 jailbreak tweak called Music Agent brings both of these features to iOS. If you’re a big fan of the shuffle and repeat music controls, then you’ll definitely want to check out this new tweak. 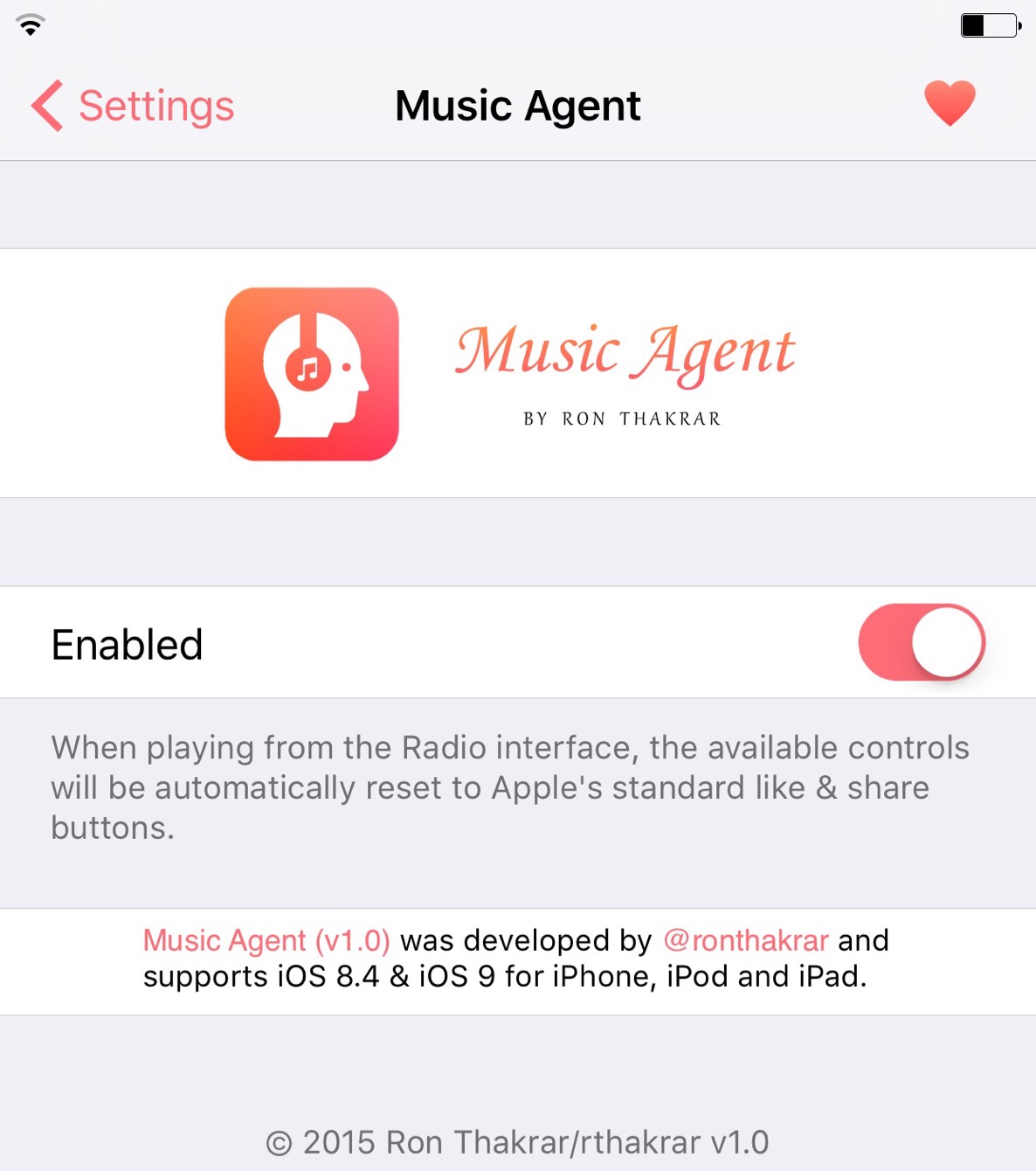 Once Music Agent is installed, you’ll need to head over to the Settings app and find the appropriate preference panel to enable the tweak. There’s only one toggle available for Music Agent, so there’s really no thought involved when it comes to getting it working.

After the toggle is enabled, just play your favorite song and invoke Control Center or the Lock screen music controls. There, you should see two new buttons flanking the music transport controls. On the left side you’ll find the shuffle button and on the right side you’ll see the repeat button. 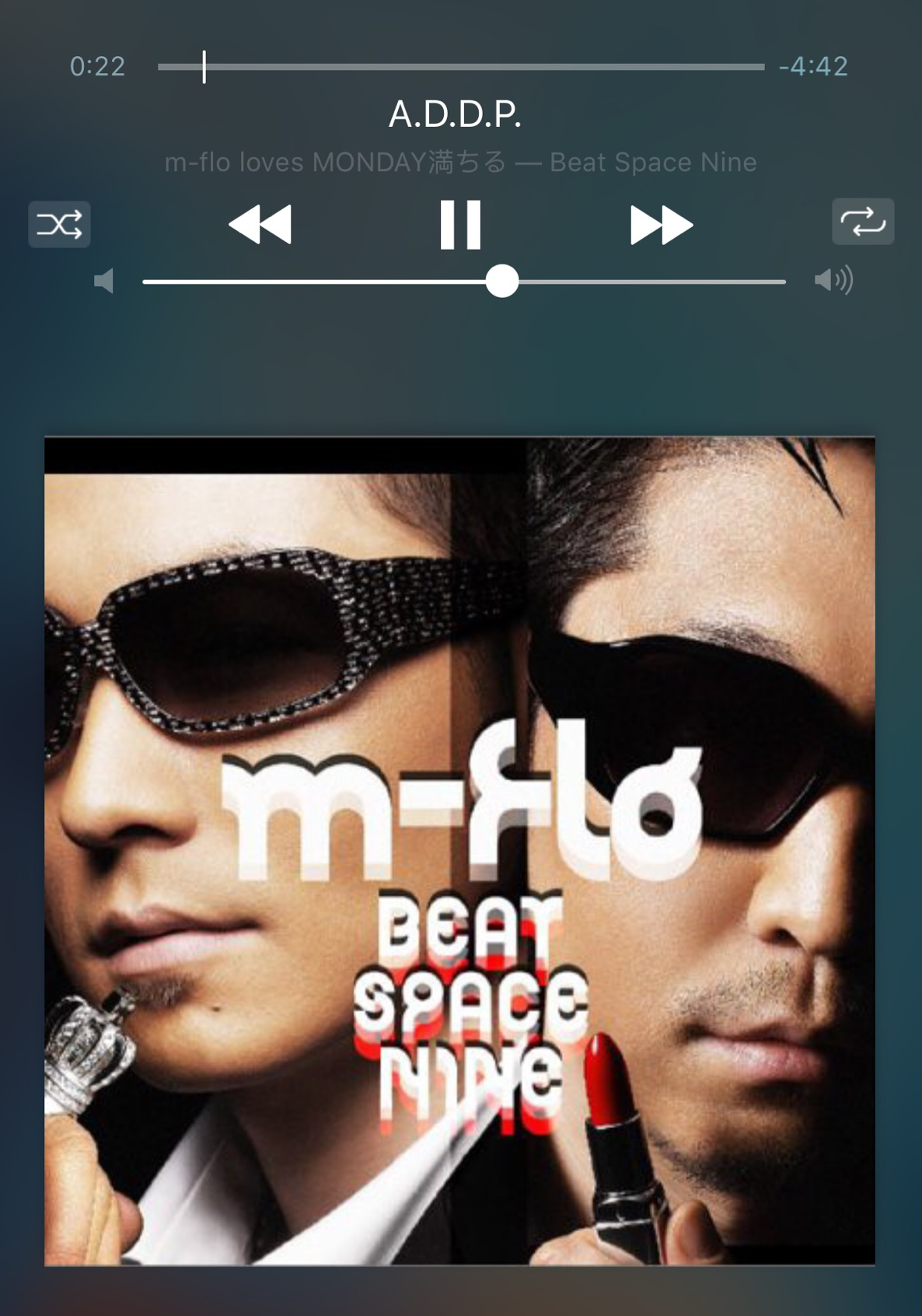 Do you use the music shuffle and repeat options on a regular basis? Would you enjoy seeing both buttons take up permanent residence in an easy to access spot like Control Center? Sound off in the comments below with your thoughts on the matter.