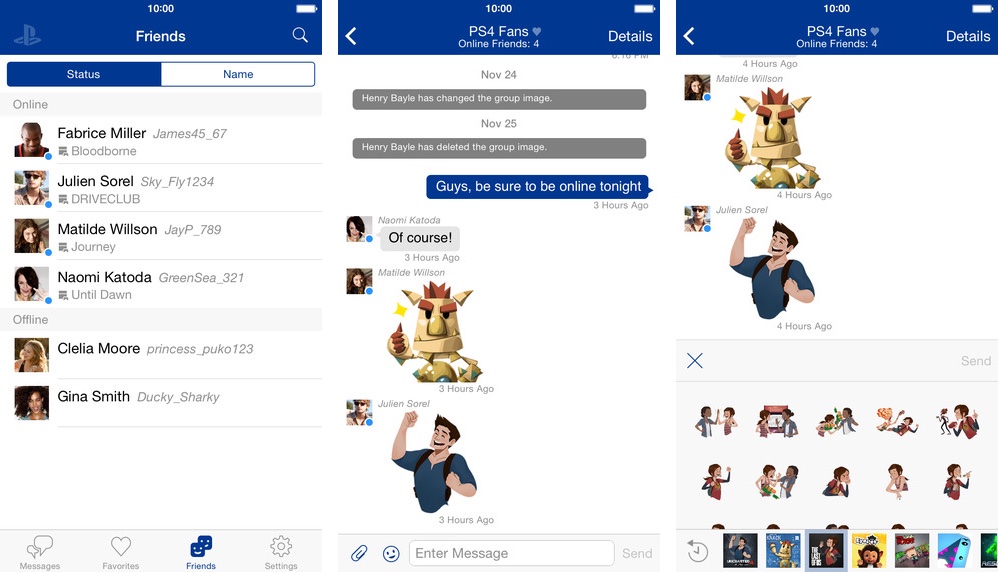 Sony today released a brand new iPhone application in the App Store, PlayStation Messages. Conceived as a messaging app for fans of the PlayStation console, the software provides messaging capabilities that used to be part of the official PlayStation app, including availability and presence indicators, group chats with up to a hundred players, rich media in messages such as photos, voice, stickers, attachments and more.

“Use PlayStation Messages to instantly see who’s online and message your gamer friends and favorite groups from your mobile device,” Sony wrote. “Always stay connected with your gamer friends to talk about the games you love to play even while you’re away from your PS4 system.“

As mentioned, the app lets you check your friends list to instantly see who’s online and what they’re playing, send and receive text, voice messages, photos and stickers, access your favorite message groups and more. 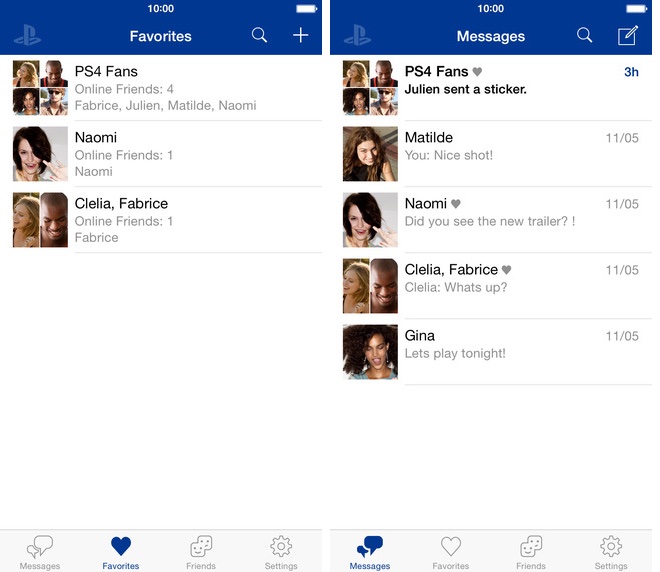 This app was released as part of a flurry of updates at Sony’s PlayStation Experience 2015 event, which is underway in San Francisco this weekend. For a detailed overview of upcoming game announcements and other PlayStation -related news from the event, check out the official US PlayStation blog.

A PlayStation Network account is required to use this messaging app.

Grab PlayStation Messages for free in the App Store.