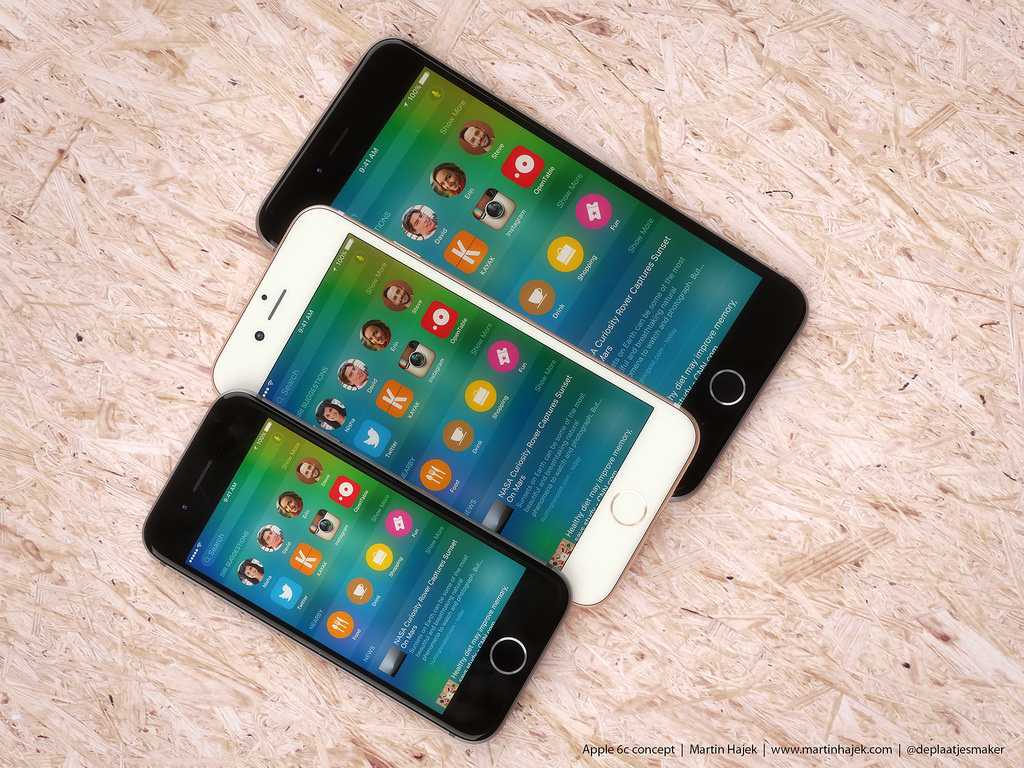 According to a research note that KGI Securities analyst Ming-Chi Kuo sent to clients this morning, a copy of which was obtained by AppleInsider, Apple’s rumored four-inch iPhone refresh will be released in early-2016, possibly in time for the spring.

It will feature an iPhone 5s-like exterior design with an iPhone 6s-like display that’s curved at the edges.

The device apparently sports a colorful metal chassis, runs the A9 system-on-a-chip manufactured by both TSMC and Samsung (which also powers the latest iPhone 6s series) and includes NFC to support Apple Pay transactions.

The handset, which could be marketed as ‘iPhone 6c,’ will have identical camera specifications to the current entry-level iPhone and should cost between $400 and $500 off-contract in the United States, or $149-$249 less than the contract-free 16GB iPhone 6s, the analyst predicted.

Apple will offer that device in two or three casing colors, Kuo said. It will not include 3D Touch, an iPhone 6s-exclusive feature. He did not say whether or not the iPhone 6c might include Touch ID.

The fairly reliable Japanese blog Macotakara recently quoted sources as saying that the forthcoming phone will run the previous-generation A8 chip found inside last year’s iPhone 6 series, not the latest A9 processor. Other analyst are also expecting a new four-inch iPhone model in 2016.

The device should ship around the March-April timeframe, with shipments for the calendar year expected to reach 20 million units, accounting for about 8 to 9 percent of total iPhone sales.