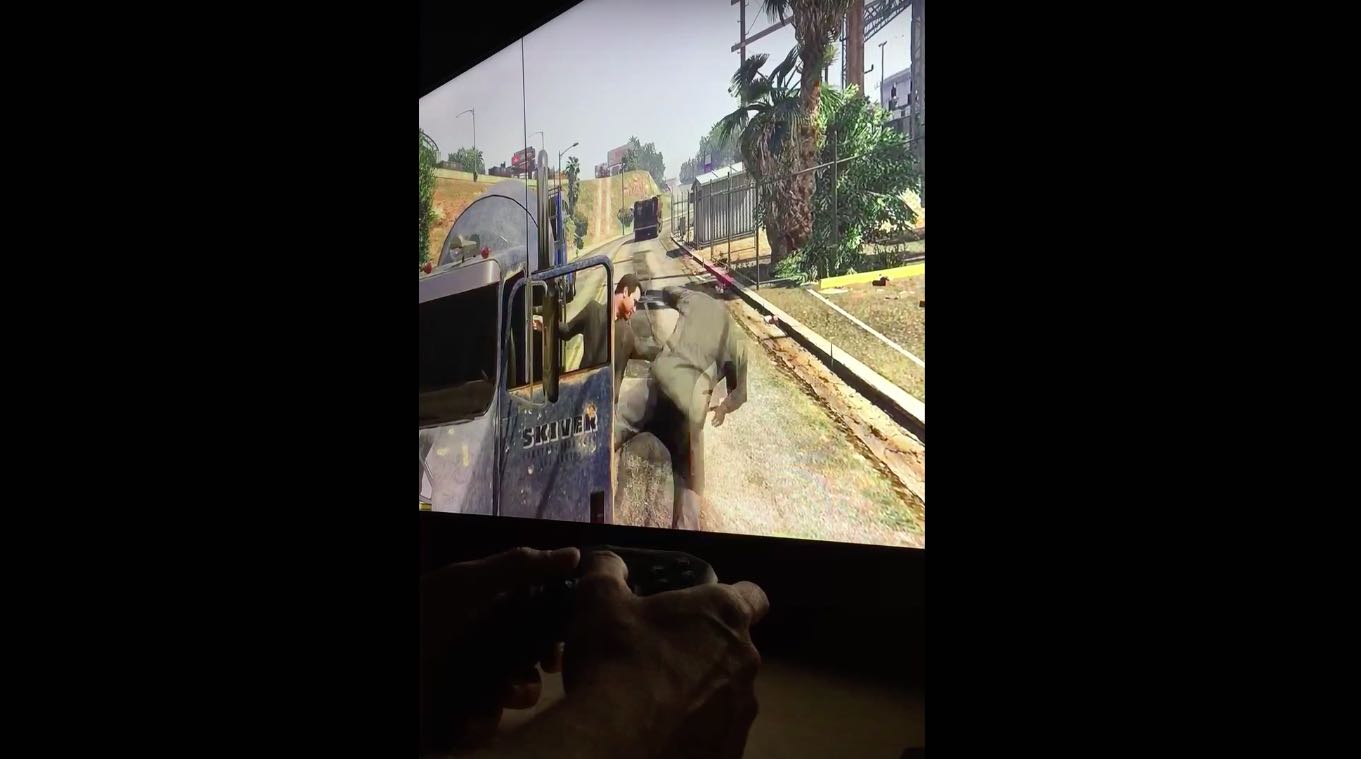 Kevin Smith, the developer behind the MAME emulator that allows you to run classic Nintendo and Sega games, as well as play arcade games on your fourth-generation Apple TV, is back with another cool software: an unofficial client that can stream Steam games from a Windows PC to Apple’s new box.

The solution takes advantage of an iOS edition of Moonlight, an open source implementation of Nvidia’s GameStream technology used by its Shield console.

Moonlight technology makes it possible to stream the full collection of Steam games from a PC to the new Apple TV without needing to run on the Apple TV hardware.

“It seems to work well though on the TV and perfect for streaming to the bedroom Apple TV with the Nimbus controllers,” wrote Smith.

For those interested into technicalities, Moonlight streams Steam games using Nvidia’s own game-streaming protocol. Unfortunately, as the application uses dirty tricks that are not allowed on tvOS, you won’t find it in the Apple TV App Store (for now).