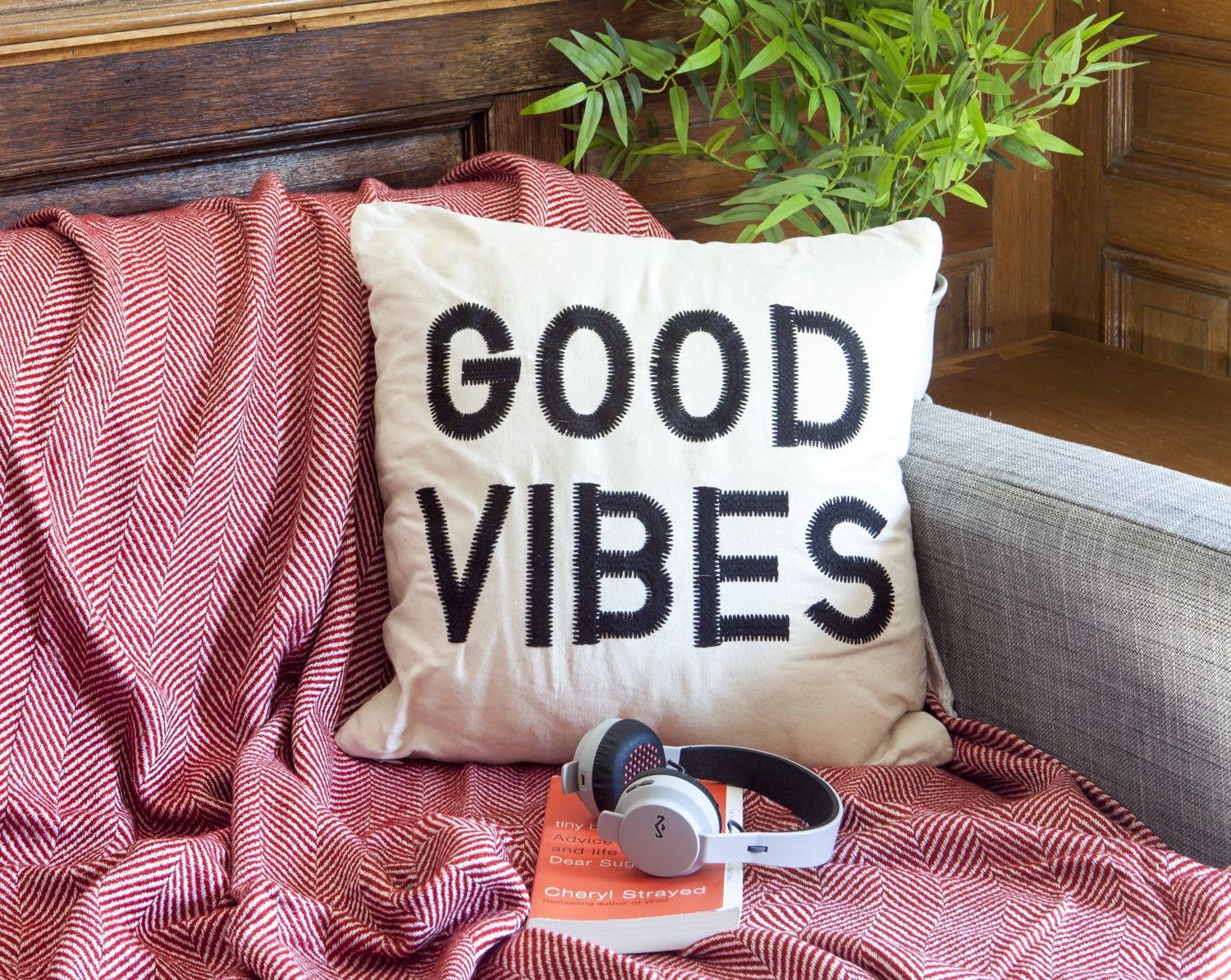 House of Marley, a music electronics brand deeply rooted in Bob Marley’s vision of consciousness, upliftment and change, today launched the Rebel, an inexpensive on-ear wireless headphones. Featuring power-efficient Bluetooth networking and priced at just $69.99, this headset is a viable option for those who can’t stand wires and value crisp sound and sustainable craftsmanship.

With up to eight hours of continuous play, courtesy of a built-in rechargeable battery, along with an integrated microphone, A2DP stereo profile and 40mm moving coil drivers, the Rebel is the perfect alternative to the much costlier Apple-owned Beats audio accessories.

The 40mm moving coil drivers were designed to produce signature Bob Marley sound in A2DP stereo audio. With luxe padding and a Regrind silicone rubber headband, the Rebel should be easy to wear comfortably all day long without slipping.

“We took the essentials of our Roar wired headphones and gave them a lift with Bluetooth convenience to create Rebel,” said Sam Vanderveer, Senior Vice President and General Manager with House of Marley. 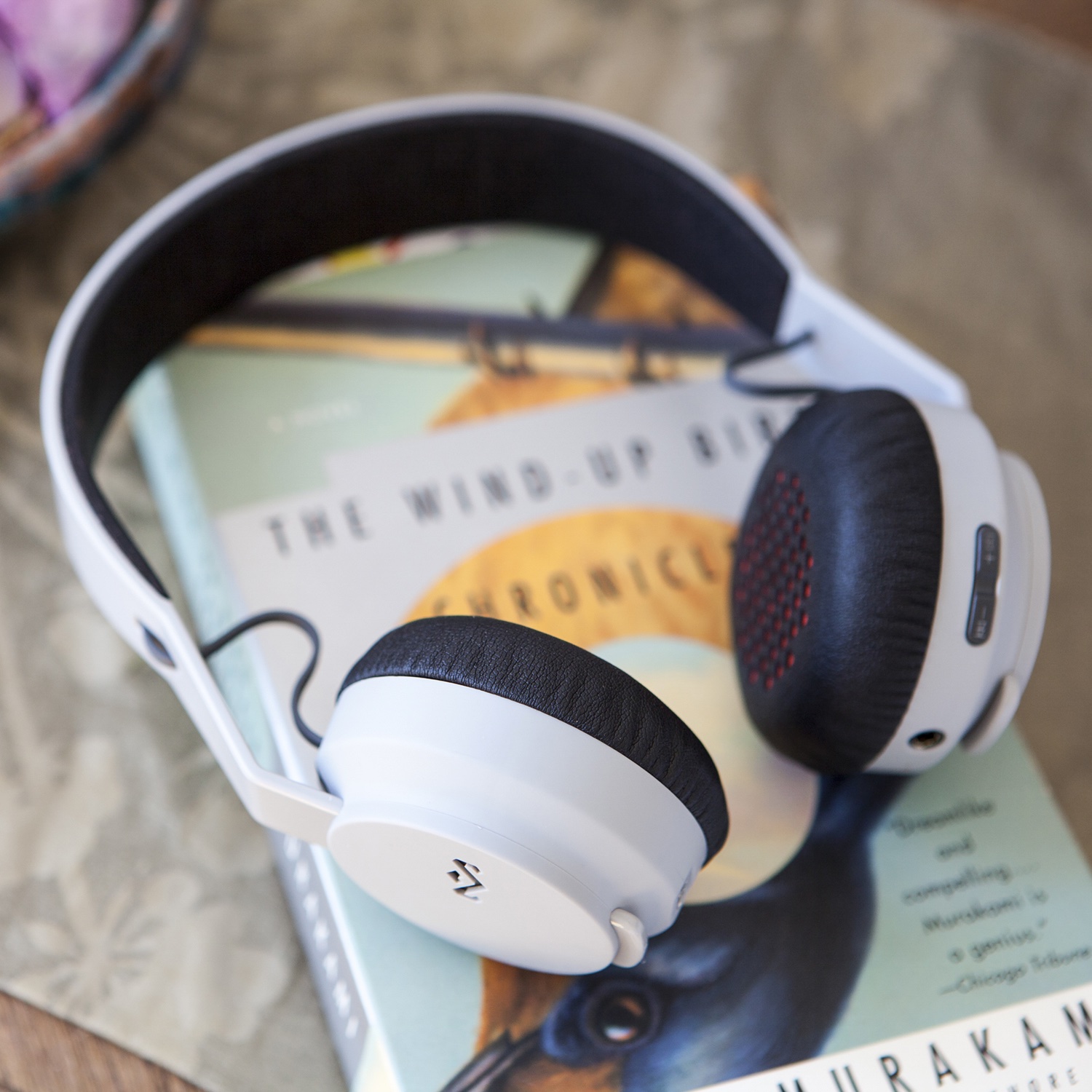 Joining the company’s lineup of eco-conscious audio gear, the headset—as mentioned before—has the integrated mic which makes it easy to converse with Siri, take and make phone calls, record voice notes and switch songs, without interrupting the Bluetooth audio stream.

The integrated mic lets you do almost anything like Apple’s bundled EarPods do. For those who prefer wired controllers, House of Marley offers an optional removable cable for the Rebel with in-line mic and a play/pause button. 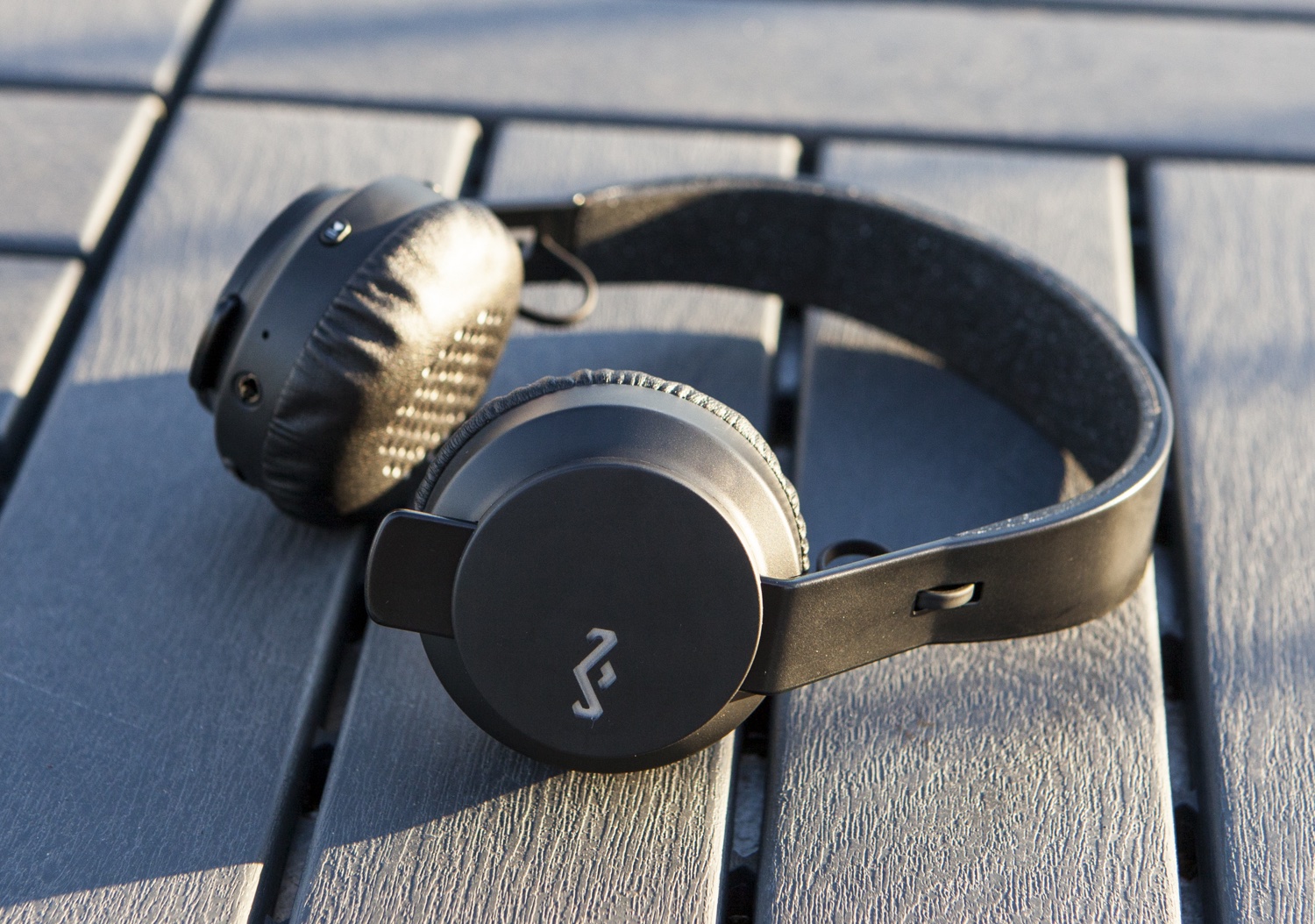 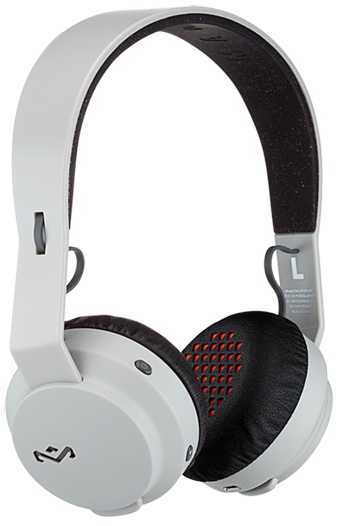 Last but not least, the headset sports an enclosure made of blended materials based on bio-mass and eco-plastics to ensure a balance of durability and environmental sustainability.

The Rebel is available starting today for $69.99 at the official website and through retailers nationwide. The headphones are available in Black, Grey or Navy finishes.