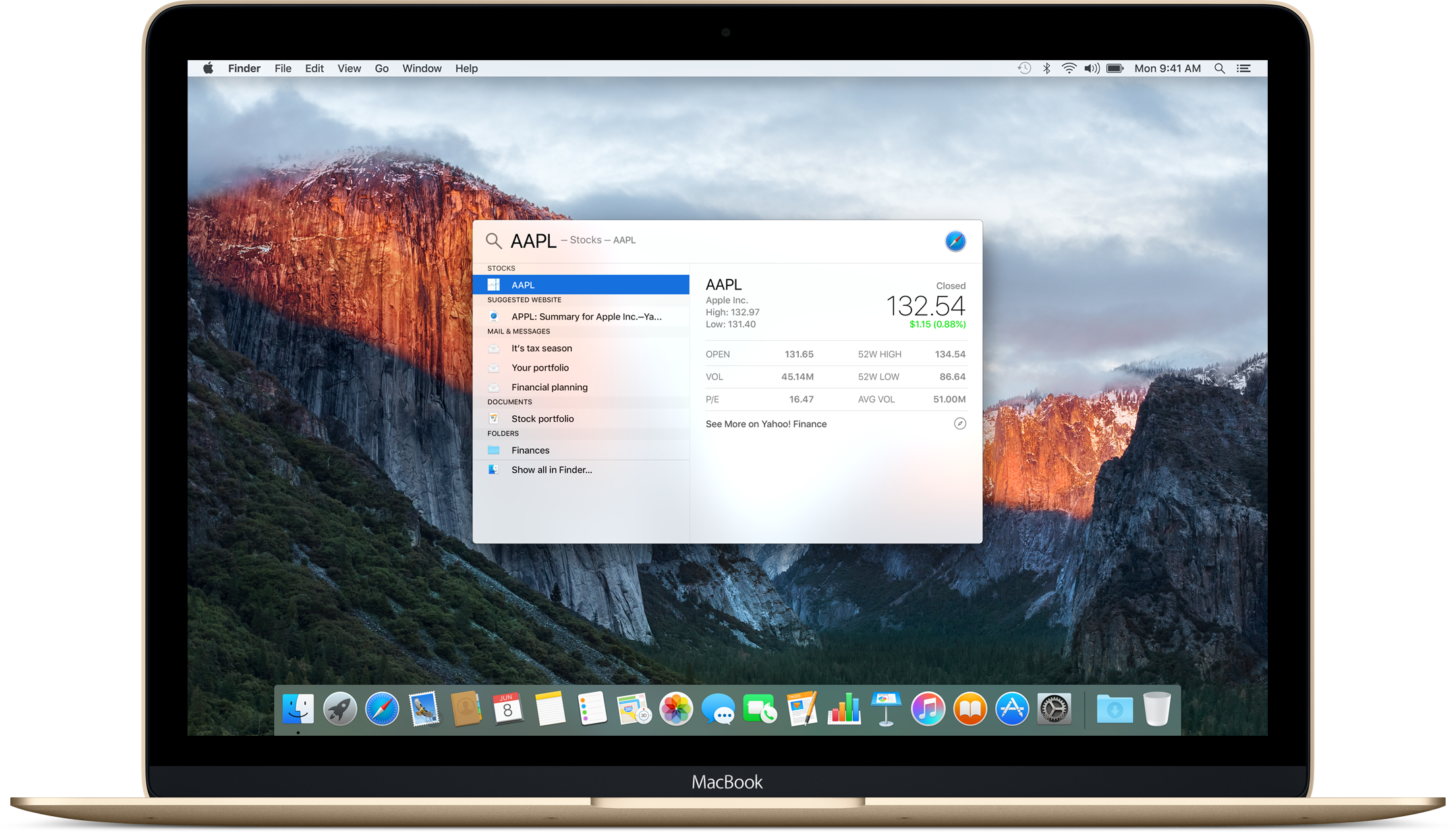 Apple today released a fifth beta of the forthcoming OS X El Capitan 10.11.2 software update. The new software carries a build number of 15C48a and is available through the Purchased tab in the Mac App Store app on Macs that have a prior El Capitan 10.11 beta installed or as a standalone download through Apple’s portal for developers

It’s also available to public beta testers who are signed on the Apple Beta Software Program. The new beta arrives less than two weeks following the release of OS X 10.11.2 beta 4, and about three weeks after the company pushed a third beta.

The second major update to El Capitan following the first update that brought out support for 150 new emoji, fixes for Microsoft Office on the Mac and more, OS X 10.11.2 is expected to further improve the stability, compatibility and security of your Mac.