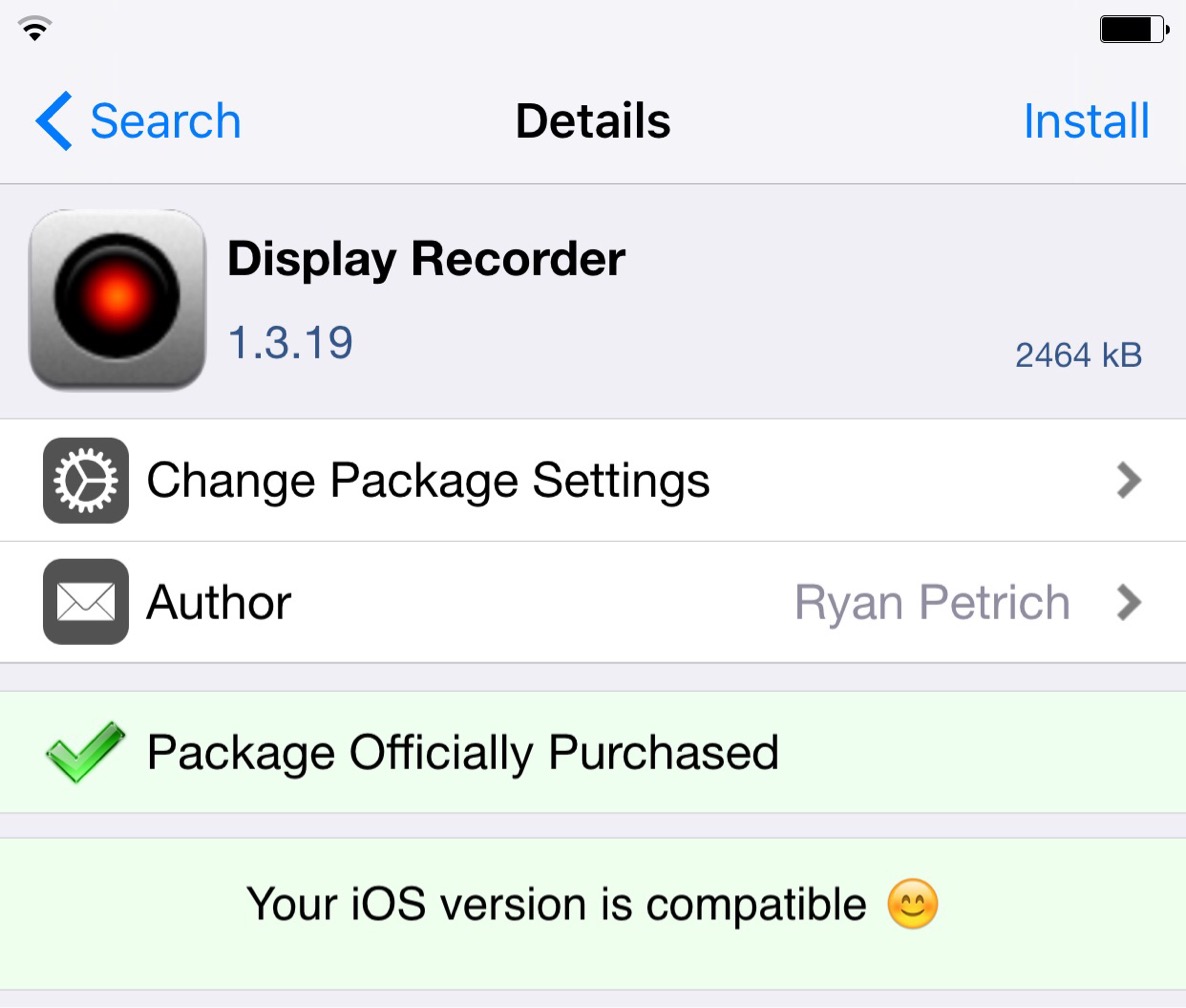 Ryan Petrich has been on a roll as of late when it comes to updates to his most popular jailbreak releases. Not only has Activator received a monster update earlier today, but Display Recorder has received an update that makes it more compatible with iOS 9.

You can expect the following changes to be present in Display Recorder 1.3.19:

True, Display Recorder was already compatible with iOS 9 thanks to a previous update, but this update makes the app more stable when running the latest version of iOS on your jailbroken device. 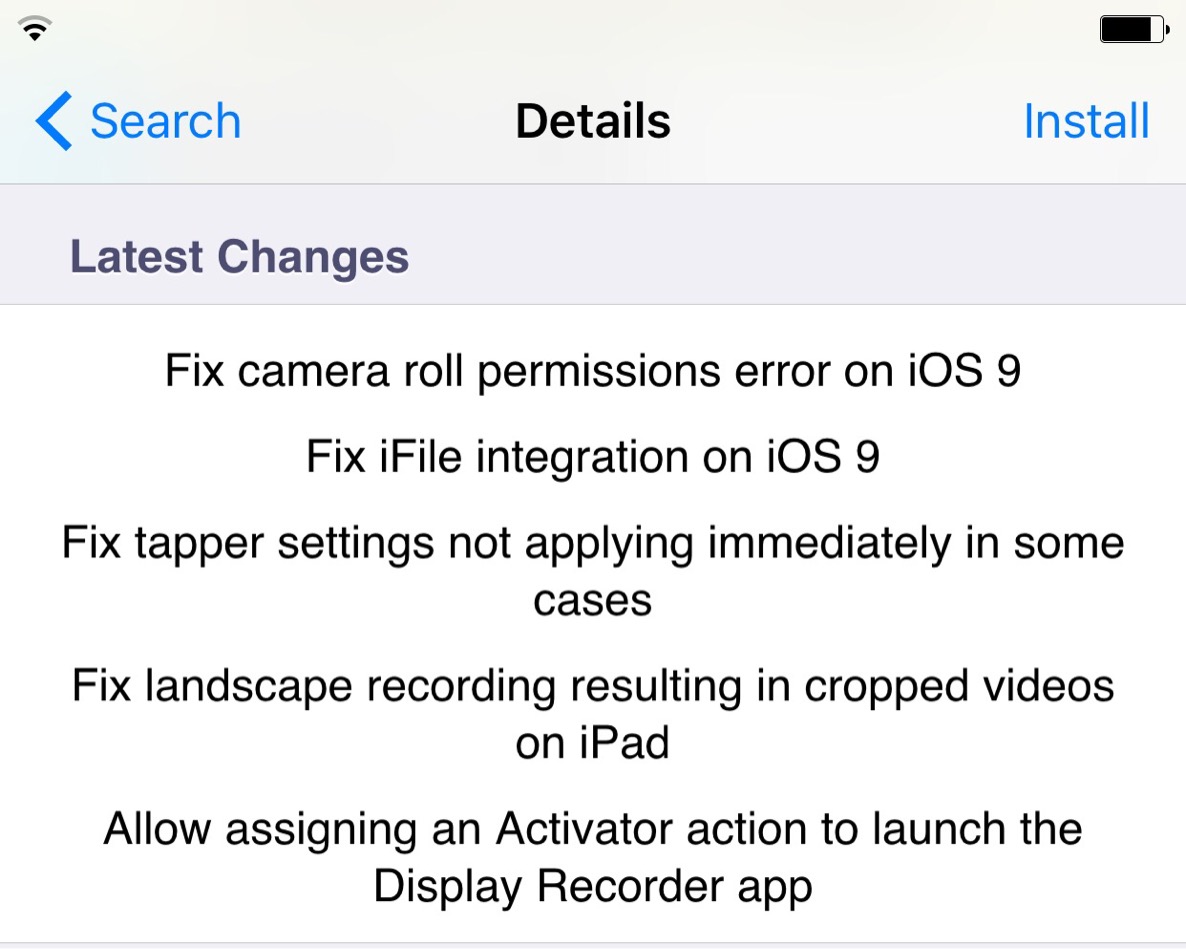 All jailbroken users who are running Display Recorder right now are advised to take advantage of this free update. For those of you new to Display Recorder, the app is yours for only $4.99, which basically makes it a steal considering how useful it can be.