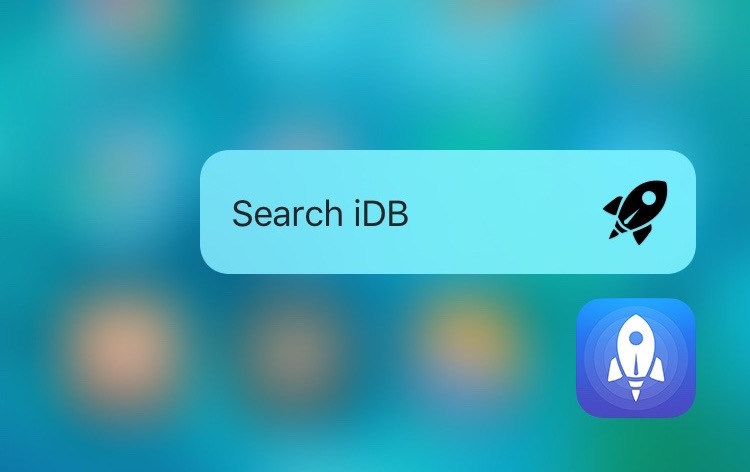 My colleague Timothy Reavis shared a slick little Launch Center Pro action with me, and it was so good that I felt obliged to share it with you guys. Launch Center Pro is, of course, the long running app that brings all sorts of handy shortcuts to your iOS device.

With 3D Touch, Launch Center Pro is even more powerful, because you can quickly execute actions directly from the iOS Home screen. As such, it’s possible to initiate a search of iDownloadBlog from anywhere on the Home screen of a 3D Touch-equipped iOS device. 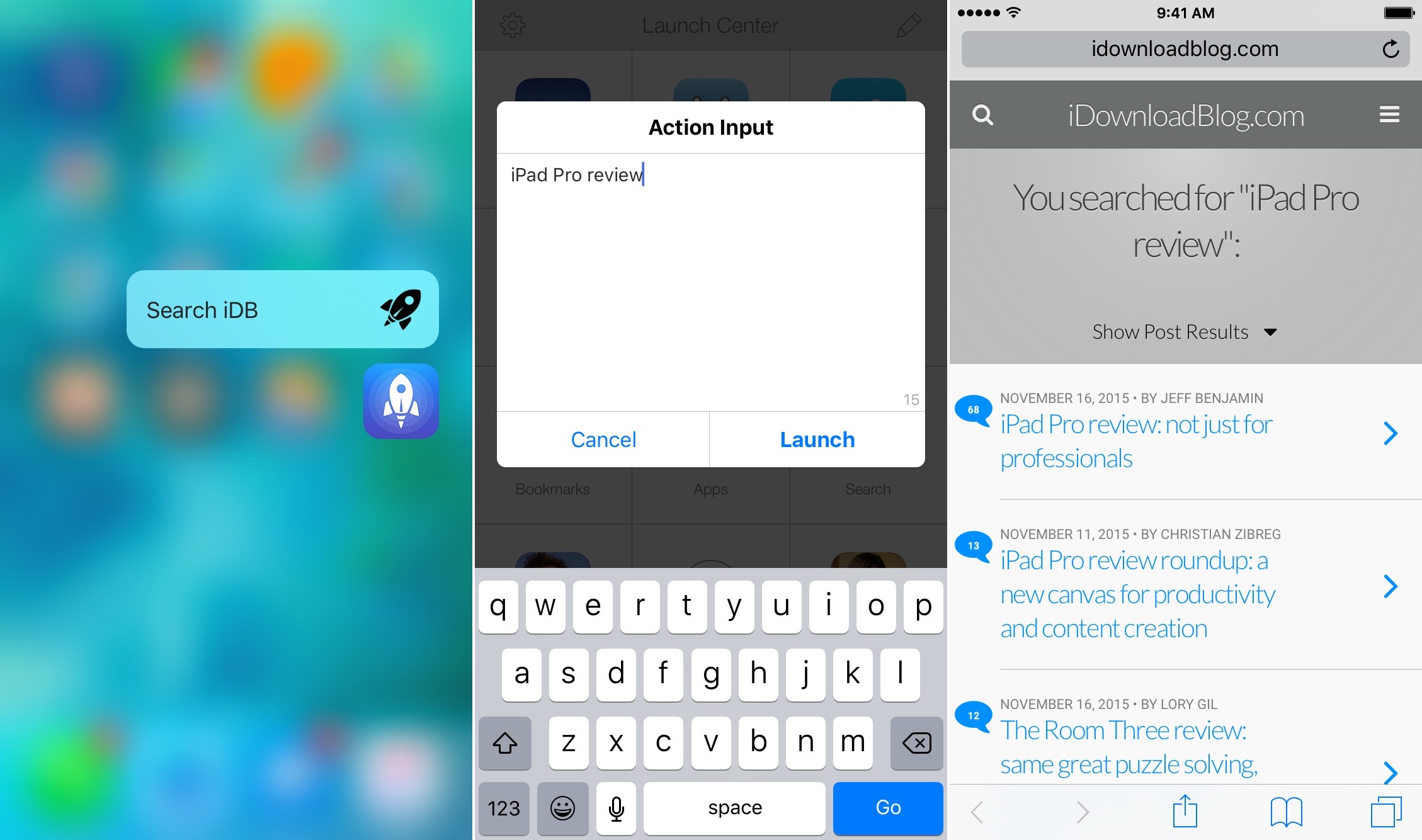 If you don’t own an iPhone 6s or 6s Plus, keep in mind that you don’t have to use 3D Touch in order to use actions, as Launch Center Pro actions work fine without 3D Touch. The point is, however, is that executing actions using quick shortcuts from the Home screen is a less friction-filled experience.

To get the iDB search action, simply visit the link that Timothy shared below on your iPhone. You’ll need to have Launch Center Pro installed on your device in order to import this action into the app.

Once the action is imported, it’s just a matter of visiting the settings button found in the upper left-hand corner of the app. Once there, tap Quick Actions, and add the Search iDB action to the top of your Quick Actions list. Now you’ll be able to 3D Touch on the Launch Center Pro app icon to quickly launch into a shortcut for searching iDB. 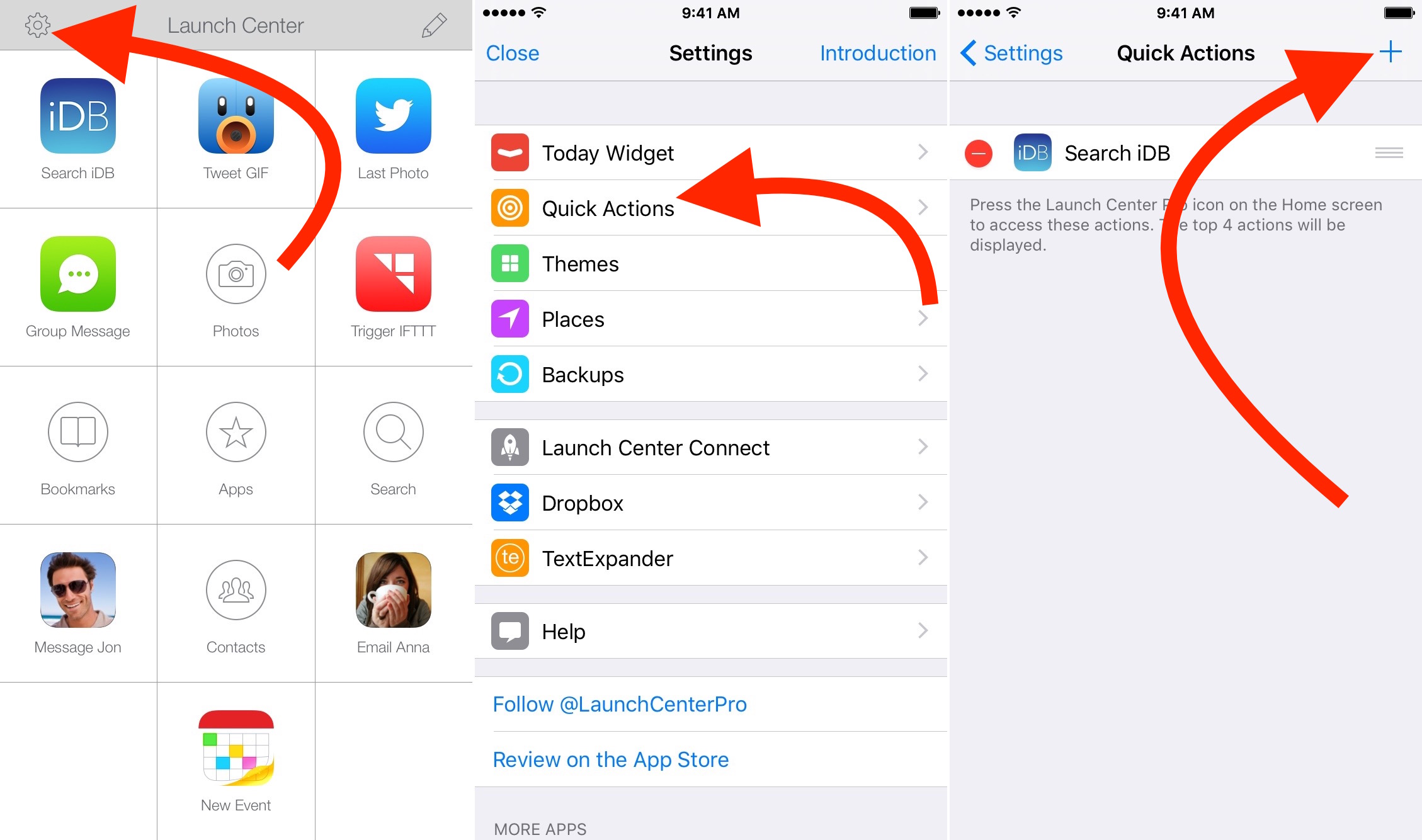 Launch Center Pro can be purchased from the App Store for $2.99. It’s an app that’s capable of a lot of things, and one of the staples in the use-an-iPad-to-do-real-work circle.