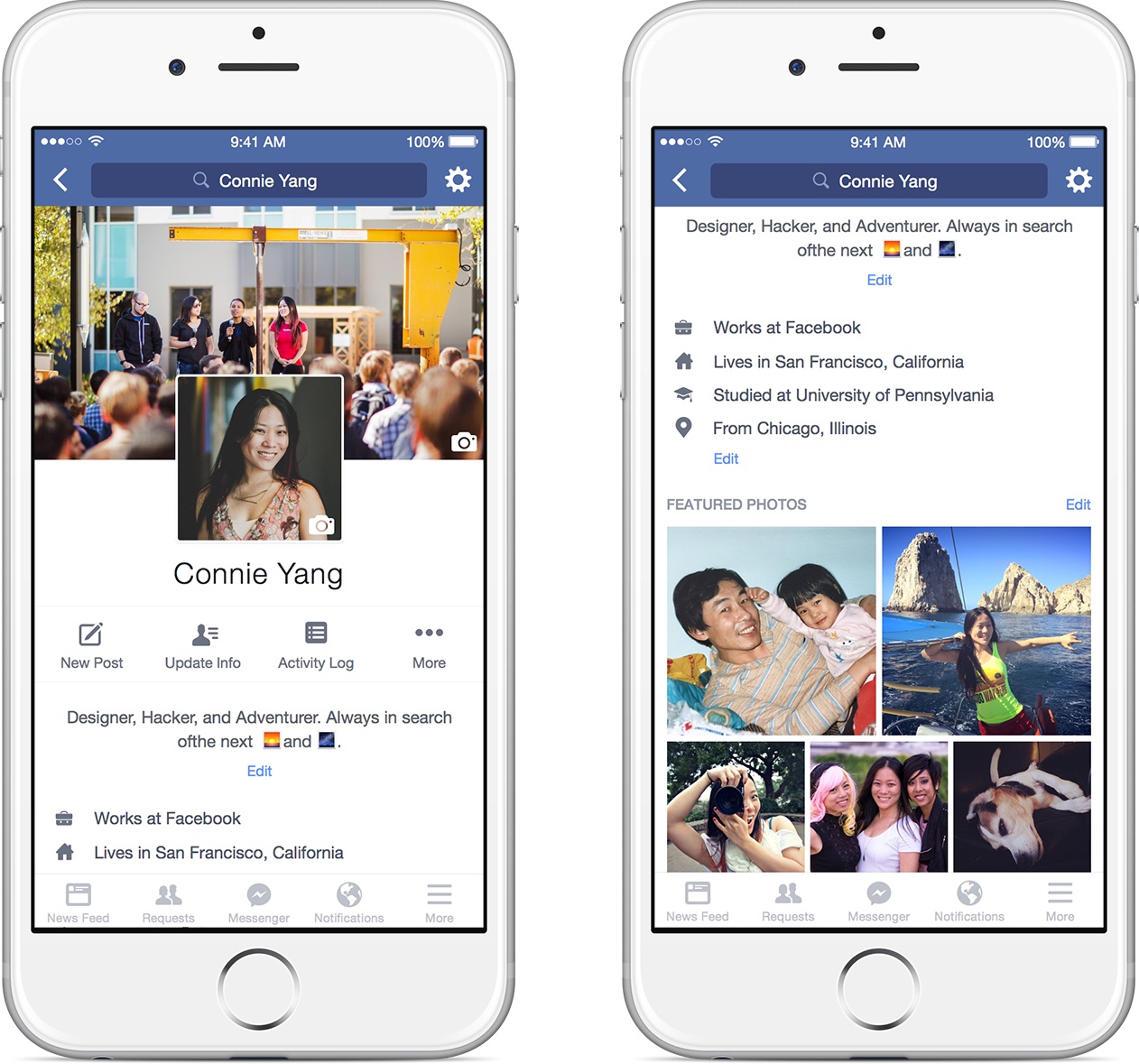 As reported by The Wall Street Journal this morning, your Google search results will soon start to serve deep links based on content from Facebook’s mobile app which, when clicked, will take you straight to the relevant part of the Facebook app.

A spokeswoman for Google parent Alphabet has confirmed the feature will begin to roll out soon.

Last month, the Internet giant announced integration between its search engine and iOS 9 apps via so-called App Indexing feature and today’s announcement delivers on that promise.

“The agreement means that results from Google searches on smartphones will display some content from Facebook’s app, including public profile information” and other publicly accessible information such as Facebook Pages, Groups and Events, reads the report.

Content shared privately on Facebook will continue to be out of reach of Google’s web crawler and as such will not appear in search results on google.com.

There has been some confusion as to whether Google crawling and indexing Facebook’s mobile app will magically bring in free traffic for app developers.

Danny Sullivan, founding editor of Marketing Land and Search Engine Land, thinks the notion has been blow out of proportion.

For starters, he argued on Twitter, Google won’t benefit from this partnership because there isn’t much content within the mobile Facebook app that’s not in the web interface which Facebook, needless to say, heavily optimizes for search engines.

“Facebook isn’t letting Google into anything new, it’s simply ensuring if your click on a Google link that the mobile app will open,” Sullivan wrote.

I would agree with his assessment that apps rarely have content that’s not also available on the web at large and that deep linking shouldn’t be confused with “crawling inside apps,” as the Journal report framed it.