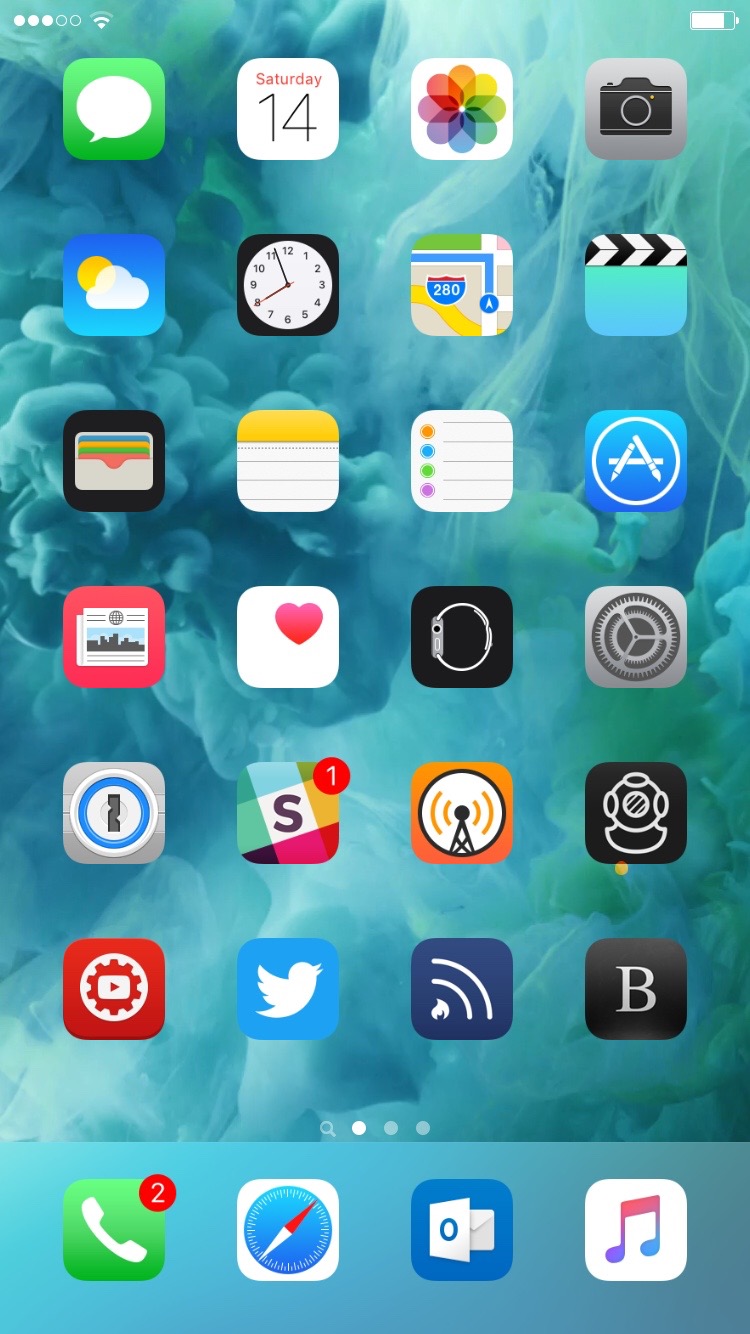 The tweak that many of you have been waiting for is almost here. Springtomize 3, the legendary jailbreak tweak originally from Filippo Bigarella, is right around the corner for iOS 9. Earlier today, a copy of the tweak landed in my inbox, and I’ve been testing it out throughout the day and into this evening.

In case you’re not familiar with Springtomize, it’s a tweak that essentially allows you to customize a wide variety of SpringBoard attributes. You can change the size of app icons, change the look of the dock, hide icon labels, and adjust animation speeds. And that’s just the tip of the iceberg. 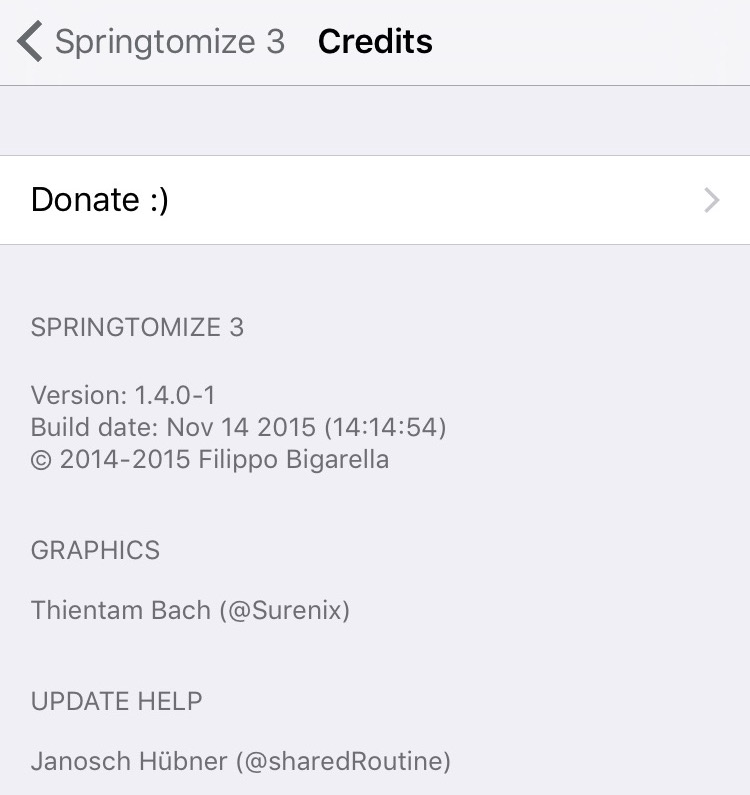 Developer Janosch Hubner, aka @sharedRoutine, has helped out Filippo with the recent updates. This version of Springtomize, version 1.4, is primarily focused on iOS 9 compatibility.

There were some reports floating around the web about an unauthorized version of the tweak that was uploaded to some shady third party repo, but you’d be highly advised to stay away from that and stick with the real thing.

Springtomize 3 for iOS 9 should be released in the very near future, and I can report that it works very well running on my iPhone 6s. I was able to test out many features, including icon resizing, label hiding, status bar customization, and much more. 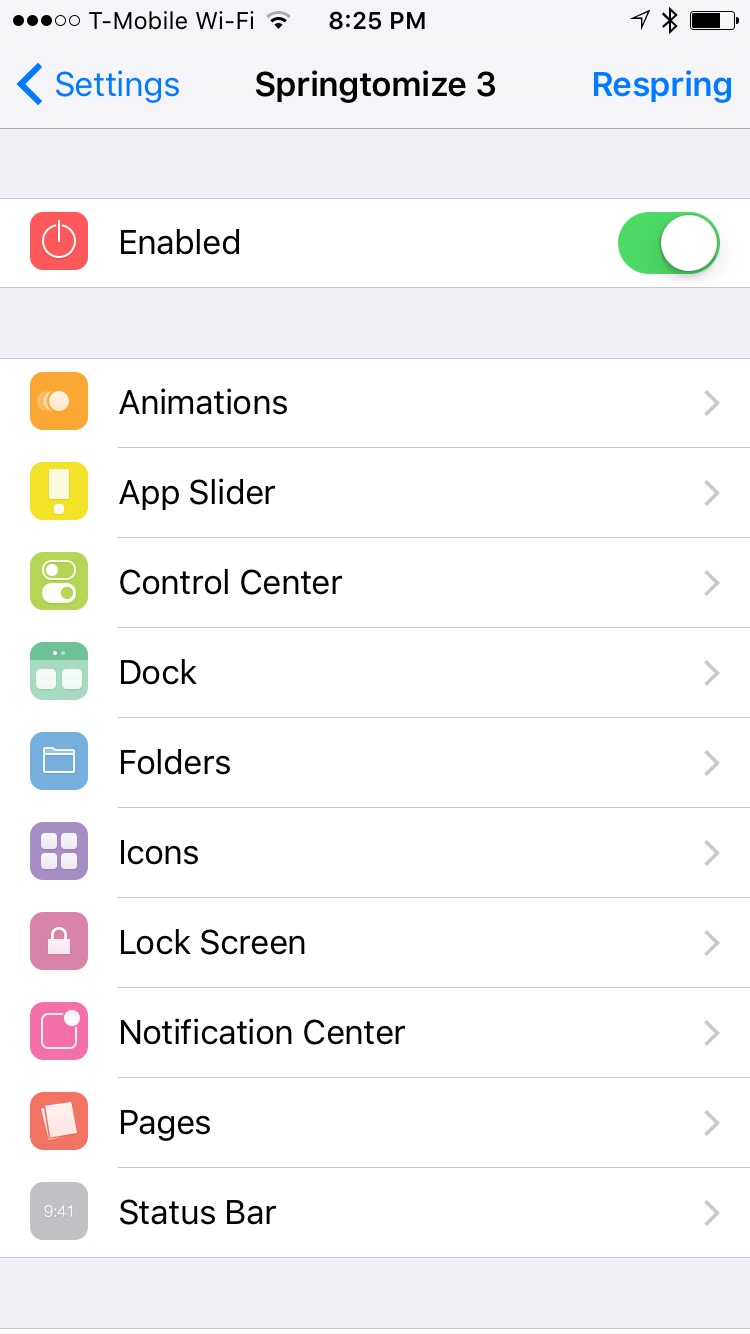 For those of you unfamiliar with Springtomize 3, I suggest that you check out this video, which walks you through many of the features:

Are you excited that Springtomize 3 for iOS 9 is almost here?