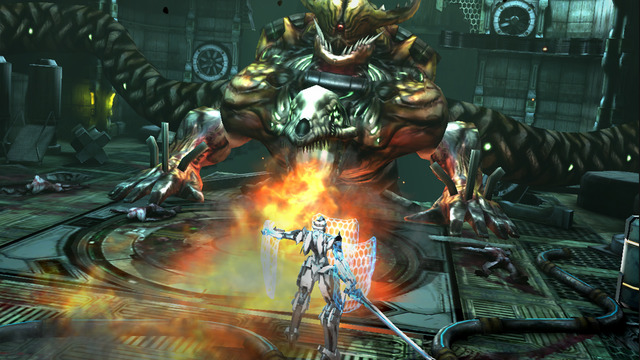 This triple-A hack and slasher promises to bring console-grade gaming experience to your iPhone, iPod touch and iPad. The download can be redeemed at no charge through IGN, by following our instructions.

Released in April 2015, Implosion retails for $9.99 and has never gone free in the App Store so you’re looking at a significant saving if you’re into these kinds of games. The game holds a rating of four and a half stars based on nearly 900 App Store reviews. Read on for the instructions on redeeming your free copy.

“Twenty years after the fall of Earth, the remnants of the Human race are once again faced with extinction,” reads the promotional material.

“The time has come to justify our existence. A mysterious life form known as the XADA squares off against humanity’s last weapon – the War-Mech series III battle suit.”

Here’s the launch trailer for Implosion.

The title supports Game Center and ‘Made for iOS’ (MFi) game controllers, uses iCloud to keep your progress synced across devices and has bee featured on the App Store by Apple’s editorial team as Editor’s Choice.

The most recent update has brought out new content like three new missions, including the Boss Rush mission in time-attack mode, new elite XADAs and more.

How do I redeem Implosion?

Step 3: Your promo code should appear on the screen. Tap it to redeem the game.

Can I bypass regional restrictions?

If your country isn’t included in this promotion as listed further below, feel free to use any anonymous proxy tool such as SmartHide Online Anonymizer which costs nothing and can bypass regional restrictions.

Choose the US Anonymizer option on the SmartHide webpage, paste the IGN promo URL into the text field and tap the button labeled Begin Browsing. 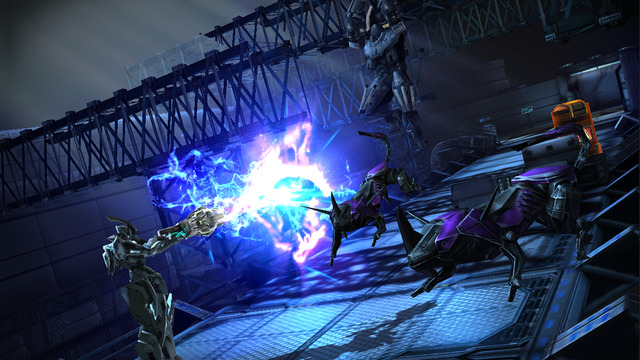 SmartHide should fool IGN into believing you’re visiting their website from the United States, allowing you to claim your free download.

Should you get a message saying that Implosion is redeemable only through a US App Store account, just create yourself one and download this freebie.

Where is this promotion available? 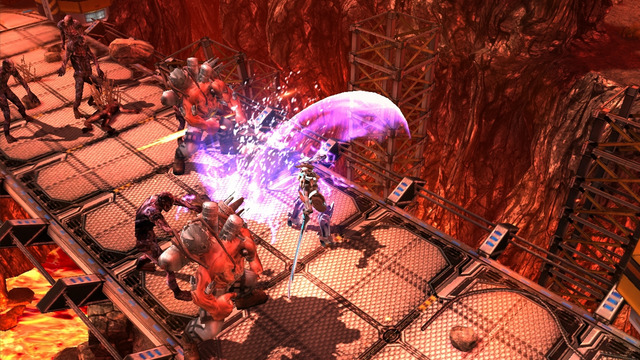 Implosion should earn your respect with the following features:

Are you ready to become the ultimate fusion of Man and Machine and ensure the survival of the species? 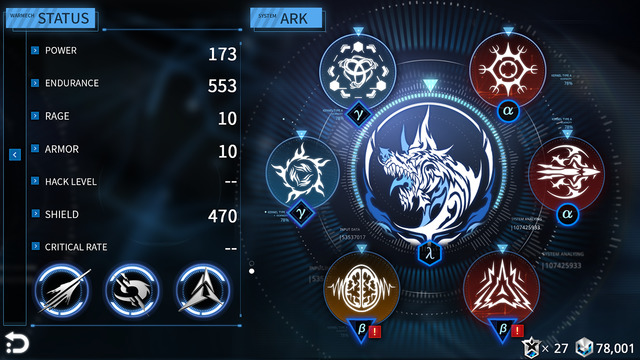