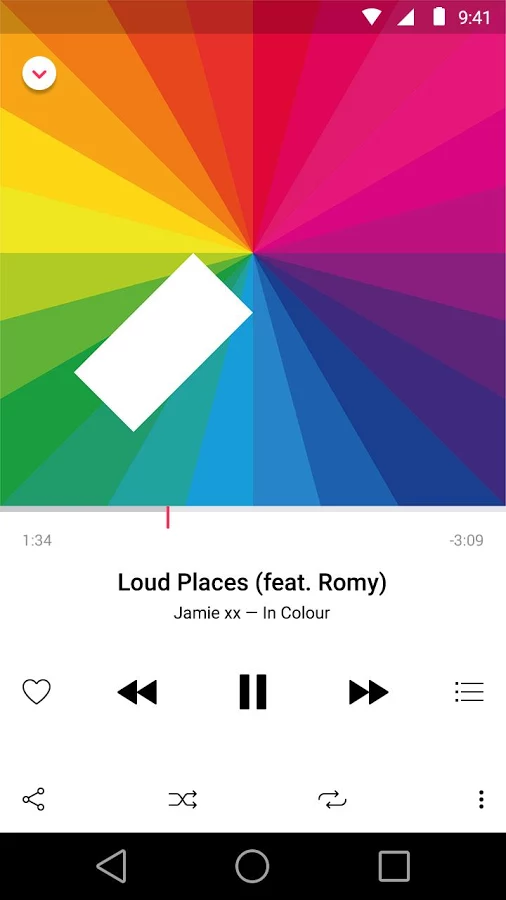 The download, which is version 0.9.0 and comes in at 29MB, officially brings Apple Music and Beats 1 to Android devices for the first time. Keep in mind that this is still a beta version, which means that not everything from the iOS version is there. 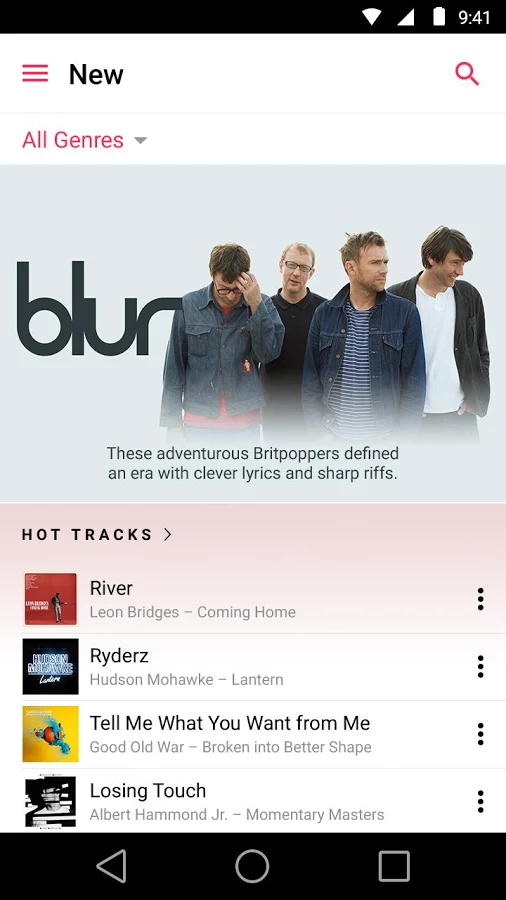 Here are Apple’s notes on what using the beta entails:

This isn’t the first Android app that Apple has released this year. Right around the iOS 9 launch, Apple released its Move to iOS app to help facilitate migrations from Android to iOS.

Apple Music for Android is available in all countries where Apple Music is currently available, sans China. It will be launching in beta for China soon, according to TechCrunch’s Matthew Panzarino, who spoke directly with Apple SVP of Internet Software and Service, Eddy Cue.

Noticably, Apple has kept much of the Android design language, choosing not to shoehorn the look of iOS into Android, as Google has been known to do with its apps. Says Cue, “We wanted customers on Android to naturally be able to use it — what they’ve learned and how they interact is common. Things as simple as [that] the share icon looks like an Android share icon; the menu structure being where it is; these are things that most Android customers are familiar with. We wanted to make sure that they felt very familiar with Apple Music when they sat down to use it.”

I recommend that you read Matthew’s full interview with Eddy Cue for more insight into the design and process behind bringing Apple Music to Android.

Do you use an Android phone? If so, do you plan on downloading Apple Music?