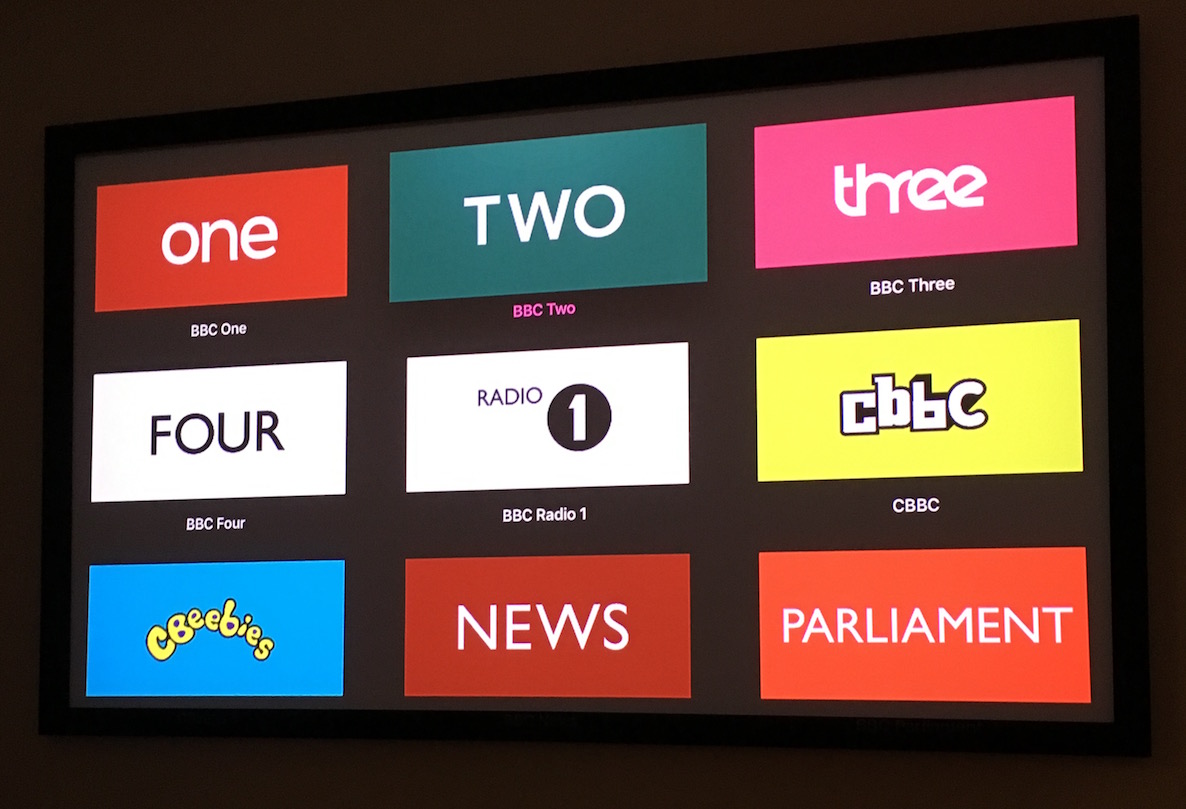 Last month, an open source app called Auntie Player was released to access on demand programs from the BBC. This app can be sideloaded on an Apple TV and used to watch BBC on demand content and even live content.

I tested out Auntie Player today, and it worked as expected. Keep in mind, however, that you’re supposed to be in the UK in order to properly access its content. There are ways to access BBC iPlayer outside of the UK, but we cannot endorse those methods.

Still, we understand that many of our UK-based readers would be interested in accessing BBC iPlayer on the Apple TV, so in this post we’re going to show you how. 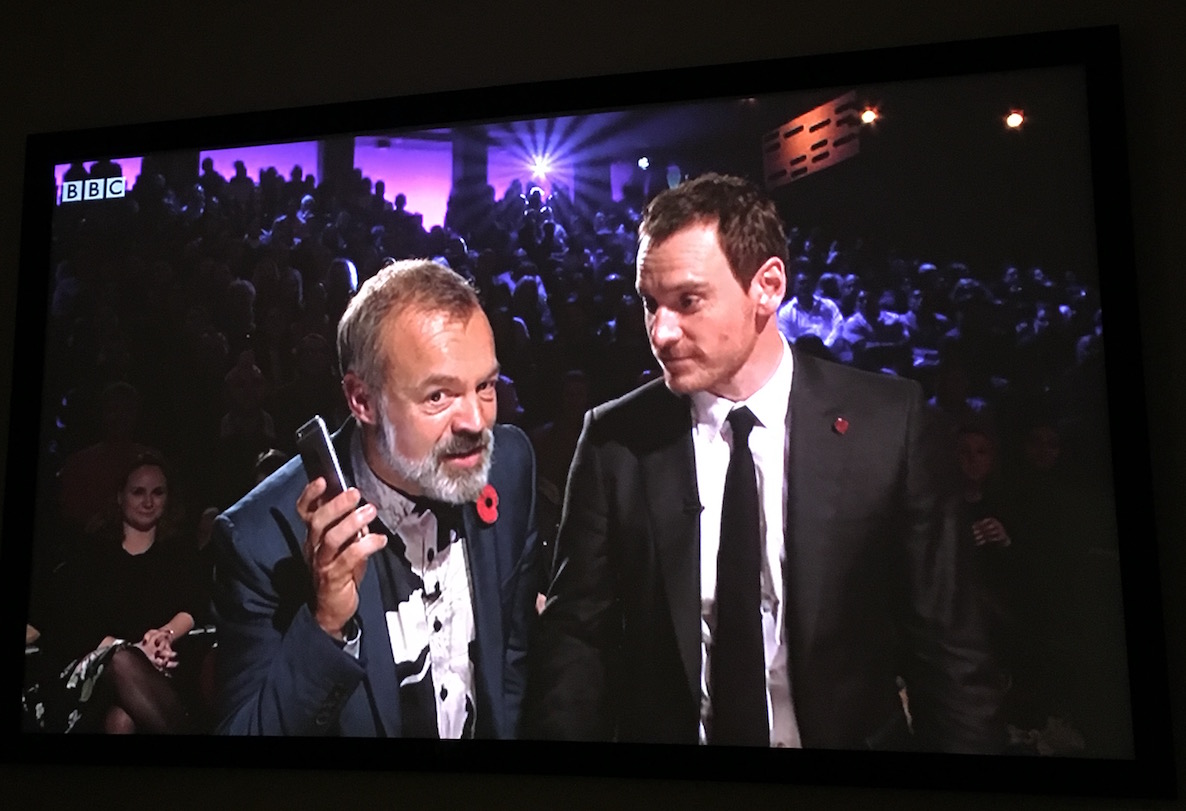 Step 1: Install Xcode on your Mac

Step 2: Connect your Apple TV to your Mac with a USB Type-C cable

Step 4: On your desktop, open the apple-tv folder and double click the Auntie Player.xcodeproj file to open the project in Xcode

Step 5: Click the Play button in Xcode to build and deploy the app to your Apple TV

Note: if you get an error in Step 3 when running the git command, you may not have the proper command line tools installed.

Be sure to type Agree and press Return on your keyboard. Then try the command in Step 3 again.

As I stated at the outset, if you’re outside of the UK, you’ll need to use a VPN or DNS service to access the feeds. We don’t endorse any particular DNS service, but I tried Overplay for testing purposes, and was able to get the BBC iPlayer on demand and live feeds working in the states. 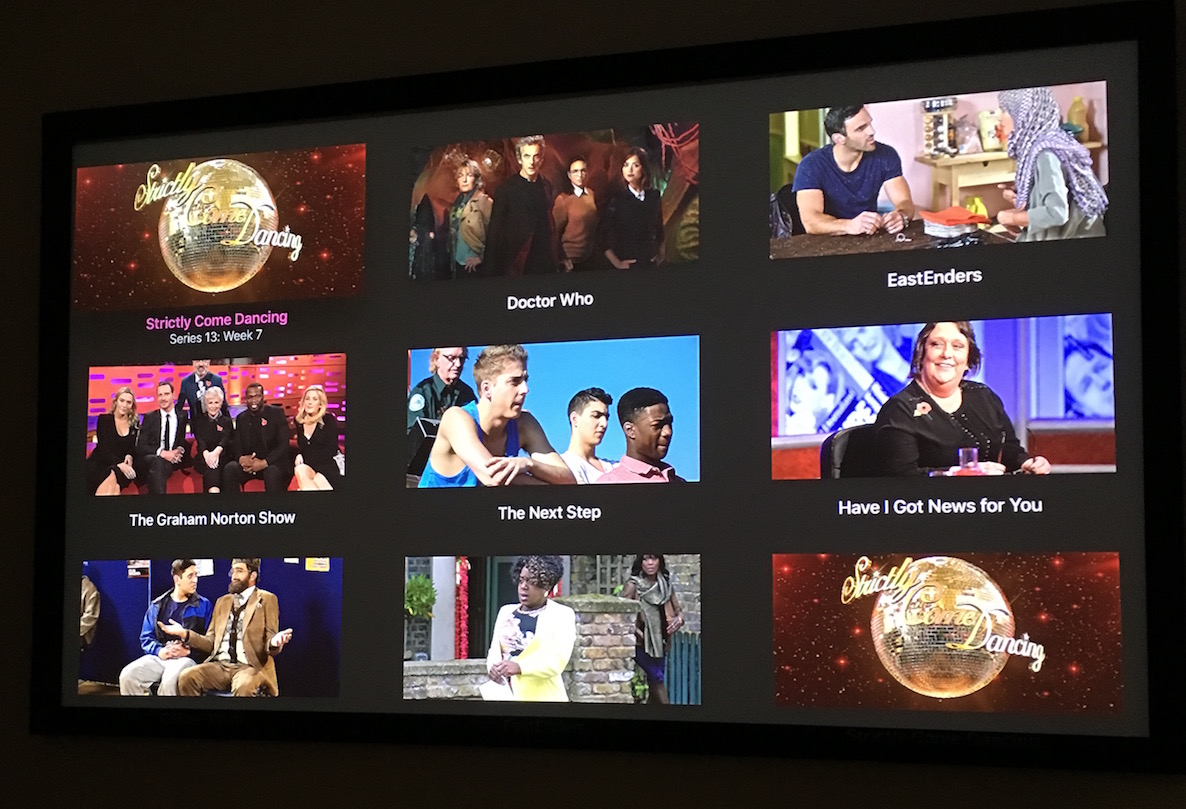 For the record, this app won’t be submitted to the App Store, and was created during a recent hack event:

The app we’re publishing here was built in just under 9 hours at a hack event to prove it could be done. It’s by no means complete or perfect, and it’s very much a proof of concept. It’s our hope the BBC will release an official app for Apple TV, as they’ve made iPlayer available on a wide range of other set-top boxes and Smart TVs.

What are your thoughts on Auntie Player? Would you consider using it?