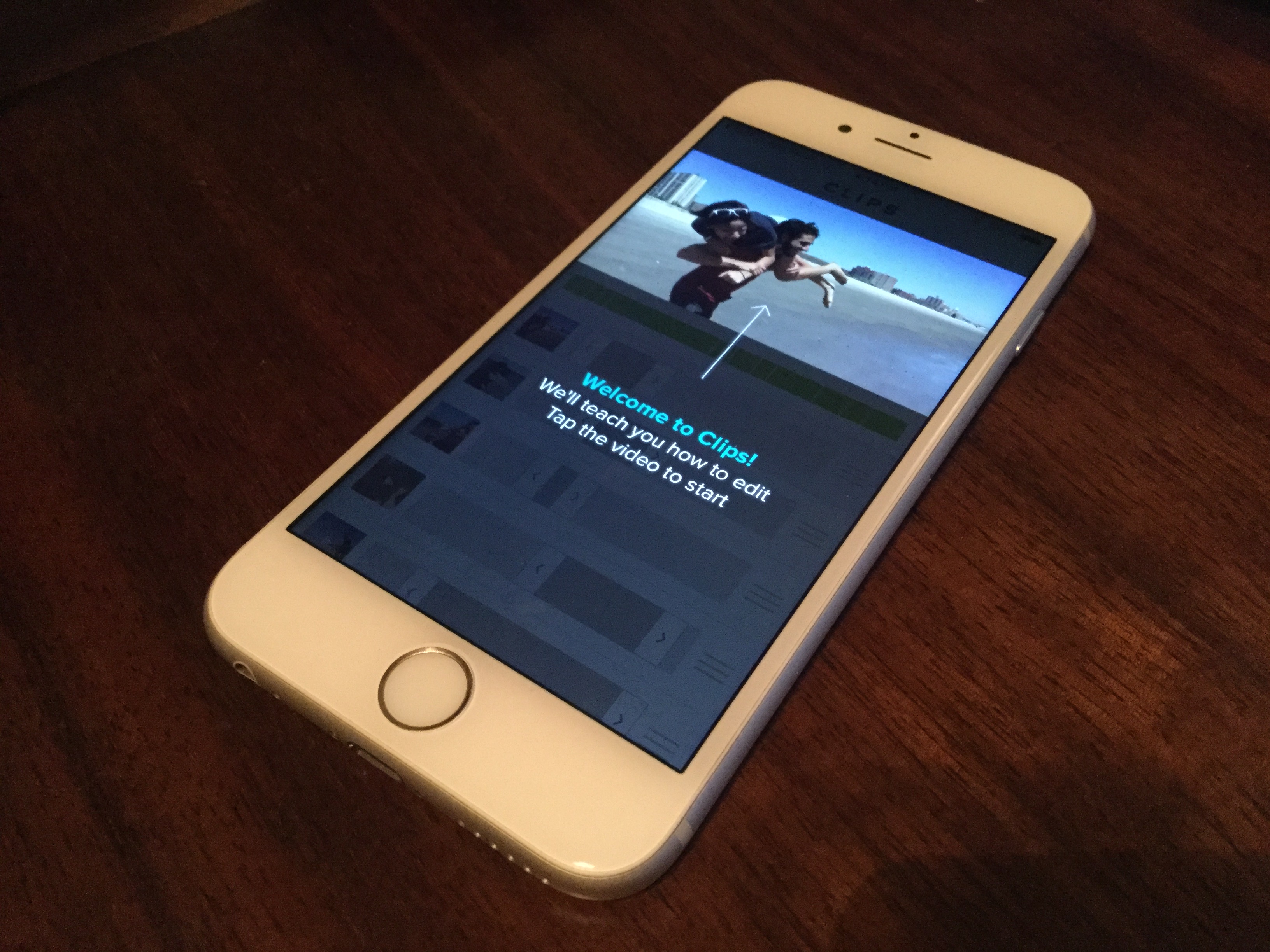 Fly Labs, the maker of popular photo and video editing apps for iOS, announced on Friday that it’s been acquired by Google. The company’s software library includes apps like Clips, Tempo, Crop, and Fly, which made Apple’s ‘Best of the App Store’ list in 2014.

Terms of the deal were not disclosed, but we do know that the folks at Fly Labs will be joining the Google Photos team and plan on pulling their apps from the App Store in 3 months. As a peace offering, they have made all of their apps free with no IAPs until then.

We’re excited to announce that Fly Labs has been acquired by Google!

Our mission at Fly Labs has always been simple: to help people make the most of their photos and videos. We make video editing apps because we believe that there’s no better way to stay connected with your memories than by engaging with them creatively. In the last 18 months, our video editing apps have been downloaded more than 3 million times in over 150 different countries. More than 20 million videos have been created with apps made by Fly Labs.

We’re excited to continue on our mission by joining Google and the Google Photos team in Mountain View, California. Google Photos is a home for your life’s memories, powered by Google’s machine learning and computer vision technology. It’s a perfect match for what we built at Fly Labs, and we’re looking forward to folding our technology into Google Photos. We’ll be pouring the same passion into Google Photos that we poured into Clips, Fly, Tempo and Crop on the Fly.

Meanwhile, as of today, all Fly Labs apps are completely free with no in-app purchases! The apps will be available on the App Store for another 3 months – so you can still download them and use them to get creative with video – but please note that we will not be submitting any more updates to the apps. Once the apps are removed from the App Store you will still be able to use them, but they will no longer be available for download.

We’d like to thank our users, our beta testers, our investors, our friends, our families, and everybody who helped us get this far. Onwards and upwards!