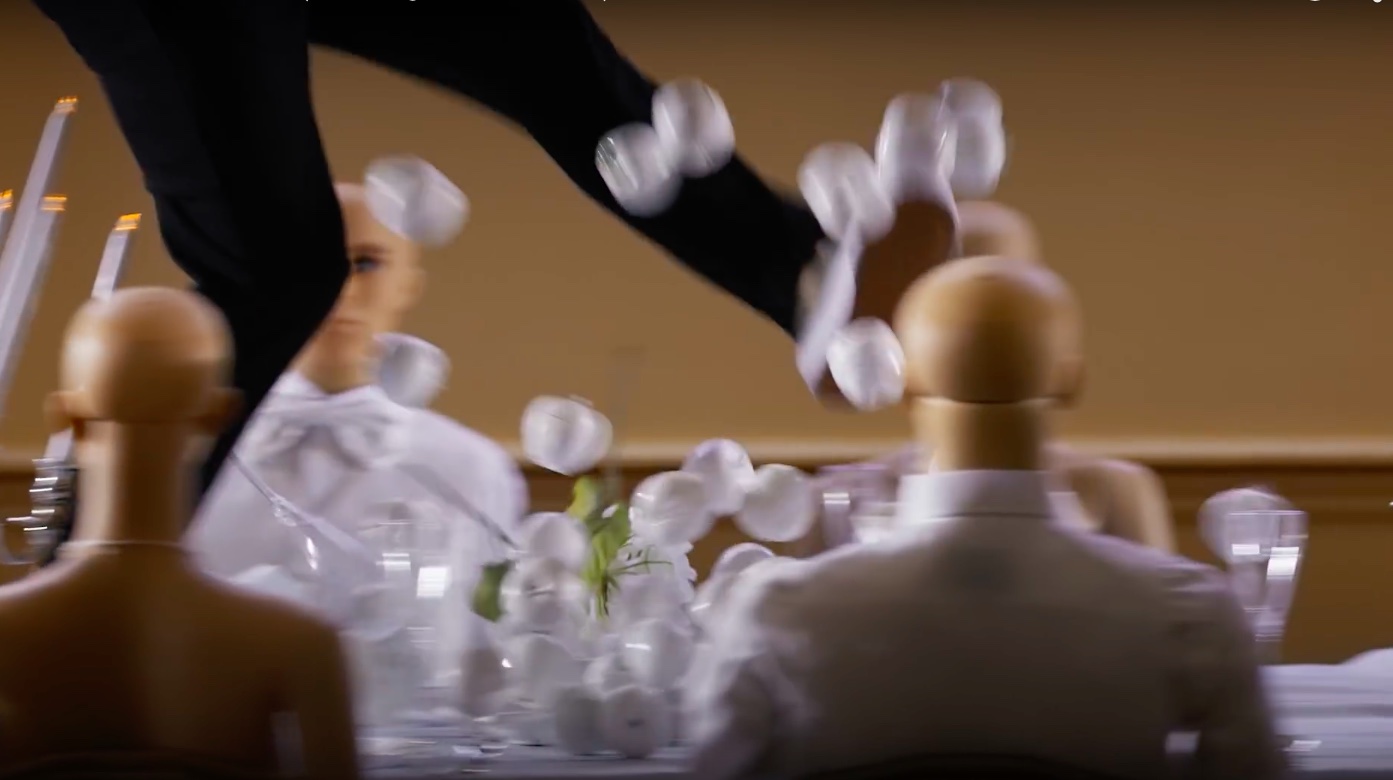 HTC and its latest One A9 flagship smartphone have been accused of copying the iPhone 6 design and its much criticized antenna bands on the back (HTC, needless to say, begs to differ).

But now, the ailing Taiwanese handset maker has taken things to the next level with a brand new advertising campaign that revolves around the tagline ‘Be Different’.

In a 90-second commercial posted to HTC’s YouTube channel, a young and hip runner is portrayed in a dystopian-like world where everything is white and clean, unified and supposedly Apple-like. To make it perfectly clear who the Big Brother is this time around, HTC’s hero can be seen kicking a bunch of white apples, apparently to stand up to the Man and make a point.

Is this commercial going to inspire some smartphone owners to “Be Different. Be Loud. Be Inspired. Be Free. Be Brilliant,” as the tagline suggests, do you think?