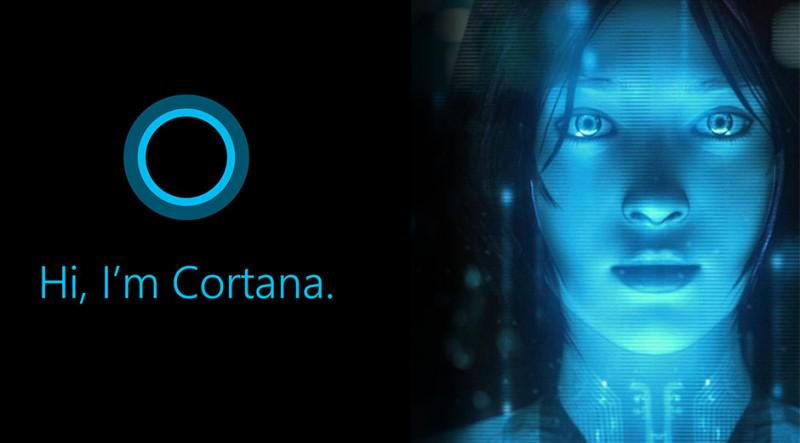 Microsoft today announced that a limited number of iPhone owners in the United States and China can now sign up to test-drive the first public beta of its personal digital assistant, called Cortana. “Over the coming months, we’ll continue to deliver frequent updates to the app to expand the features and functionality,” notes the Windows maker.

While Cortana offers the most complete experience on Windows devices due to its tight integration with Microsoft’s operating system and Apple-imposed restrictions related to iOS development, Cortana for iOS does take the intelligence of its Windows counterpart and brings that experience to the user’s iPhone.

“In the spirit of the Windows Insider Program, we’re looking for a limited number of people to get their hands on an early version of the app,” reads a post on the Microsoft Communities forums.

“We want help from our Windows Insiders to make sure she’s a great personal assistant on iOS too,” Microsoft writes, warning that it’s “important to keep in mind that this is the first public release of the Cortana for iOS beta.”

To be considered for the public beta of Cortana for iOS, you must complete a short survey on Microsoft’s website. Folks located within the United States or China who get selected for beta access will receive a Cortana download link in an email message over the next few weeks.

According to The Verge, Cortana for iOS looks “just like the Windows 10 Mobile and Android equivalents, and works in a very similar way.”

Among the features that aren’t possible in Cortana for iOS is the always-listening ‘Hey Cortana’ mode akin to untethered ‘Hey Siri’ functionality on the iPhone 6s.

“Some Cortana features require access to the system that aren’t currently possible with iOS or Android, so things like toggling settings or opening apps won’t initially be available in the Cortana companions for those platforms,” Microsoft said this summer.

Source: Microsoft via The Verge