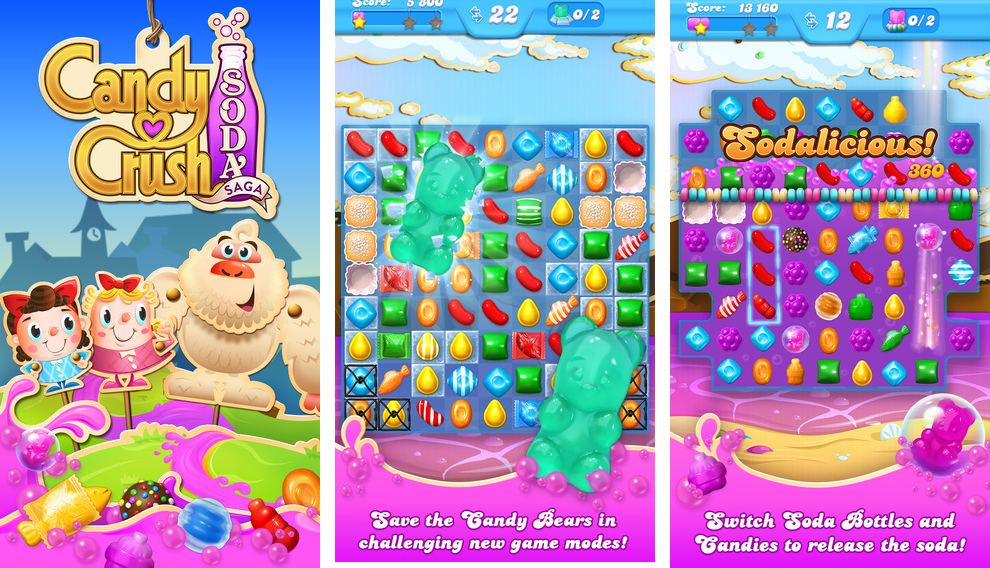 Activision, best-known for the World of Warcraft, Diablo and Call of Duty videogame series, said ABS Partners, a wholly owned subsidiary of Activision Blizzard, will acquire all of the outstanding shares of King for $18 in cash per share, for a total equity value of $5.9 billion.

The boards of directors of both companies have unanimously approved the deal, which is pending approval by King’s shareholders and the Irish High Court. The transaction is expected to be completed by Spring 2016.

“We believe that the Acquisition will position us very well for the next phase of our company’s evolution and will bring clear benefits to our players and employees,” King said in a prepared statement.

“We will combine our expertise in mobile and free-to-play with Activision Blizzard’s world-class brands and proven track record of building and sustaining the most successful franchises, to bring the best games in the world to millions of players worldwide.”

According to King Digital CEO Riccardo Zacconi, his company claimed an astounding 474 million monthly active users on mobile and Facebook in the September quarter.

The deal will help extend Activision’s reach in mobile, where the company fares poorly against upstarts like King, whose Candy Crush Saga and Candy Crush Soda Saga games are among the top five highest-grossing mobile games in the United States.

In Candy Crush Saga alone, players spent $1.3 billion via In-App Purchases in 2014. The game accounts for about 45 percent of King’s quarterly revenue.

Both companies underscored that the acquisition will create on of the largest global entertainment networks with over half a billion combined monthly active users in 196 countries, hopefully helping make Activision Blizzard a global leader in mobile gaming.