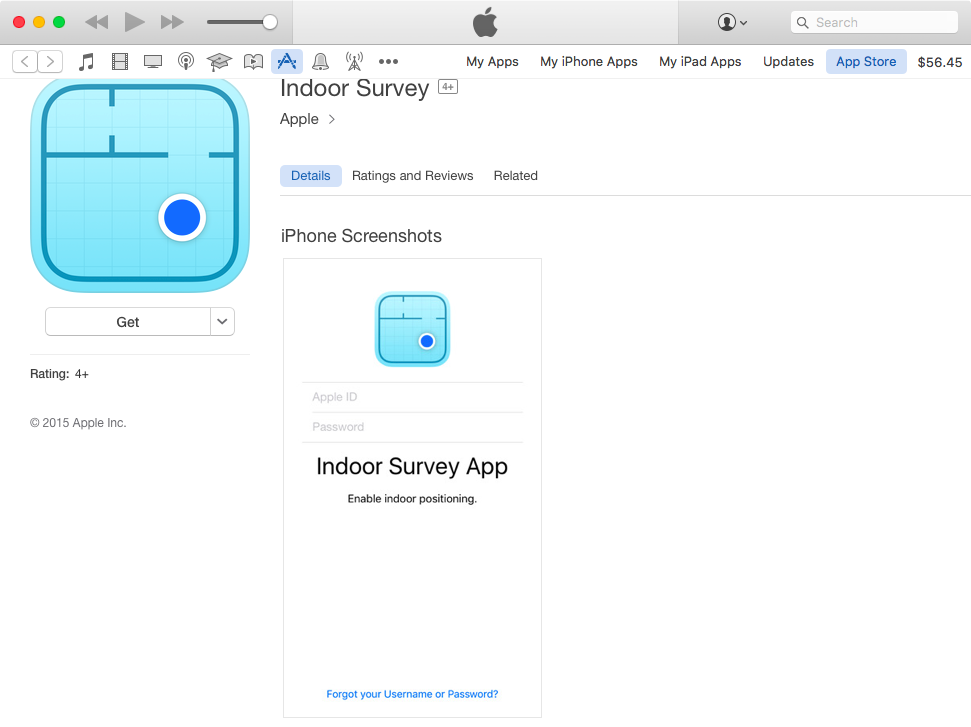 Apple has a secret app in the App Store which allows some iPhone users to map the interior of a building using their handset. First discovered yesterday by developer Steve Troughton-Smith, an app called Indoor Survey has been available on the App Store since last week.

The software is currently hidden in the App Store and is not operational, suggesting that the official launch is around the corner.

Basically a funnel for Apple’s MapsConnect website, the app appears to act as a crowdsourced Ground Truth service aimed at improving the accuracy of Apple Maps data when it comes to indoor maps.

Logging in to MapsConnect with my Apple ID put up an introductory message providing more details on Apple’s new indoor positioning technology.

“We have received an overwhelming response on this service and we are prioritizing our efforts to focus on venues with the following attributes,” Apple writes:

Apple’s description of Indoor Survey states that the app allows users to drop ”points” on a map to indicate the user’s position within the venue as they walk through.

”As you do so, the app measures the radio frequency signal data and combines it with the iPhone’s sensor data,” reads the description. The end result is indoor positioning without the need to install special hardware, like inexpensive iBeacon transmitters. 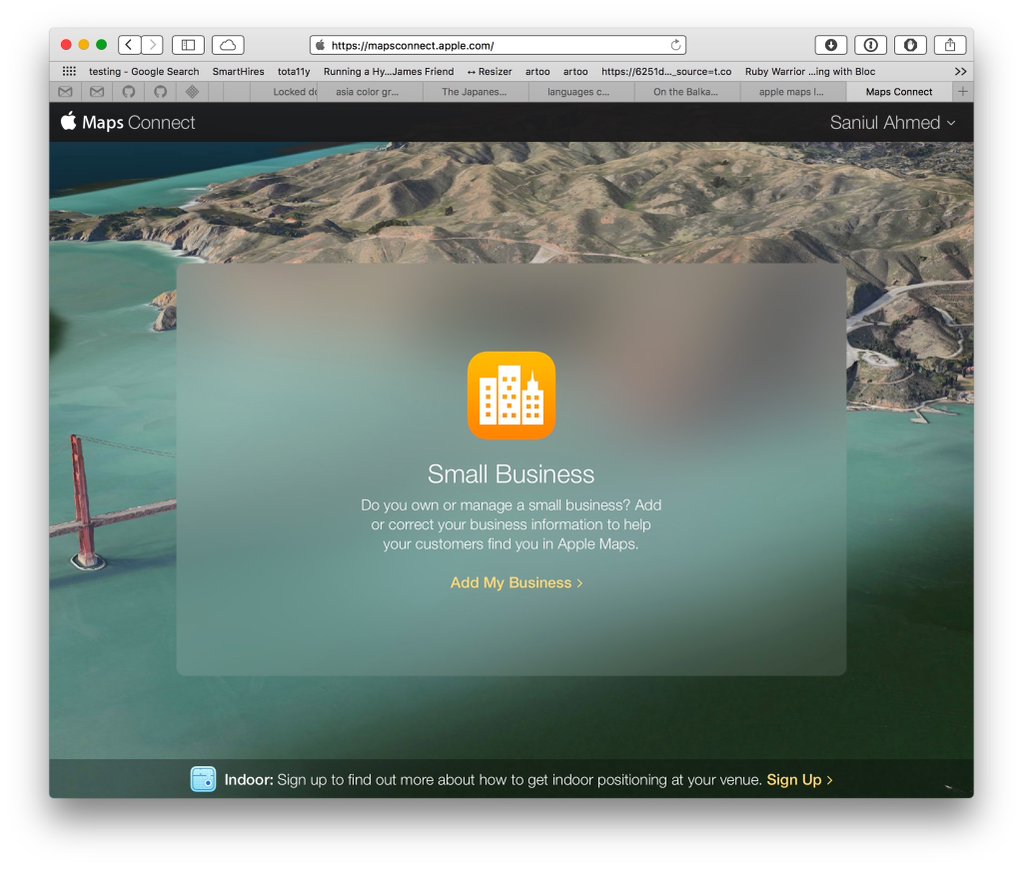 The app may stem from Apple’s $20 million purchase of WiFiSlam back in 2013, a location startup that used WiFi signals to detect a user’s location within a building.

Indoor positioning in Apple Maps is currently available for a few locations like the California Academy of Sciences in San Francisco and the Mineta San Jose International Airport.

Some Twitter users claim that you have to be an approved public venue representative to participate in this project, meaning the app may not work with your Apple ID.

Also keep in mind that Indoor Survey is currently available in select markets, is hidden in the App Store search and appears non-functional, though it’s easily accessible via a direct link.

Indoor Survey requires an iPhone, iPod touch or iPad with iOS 9.0 or later and is localized in English, Chinese and Japanese.

Download Indoor Survey at no charge in the App Store.