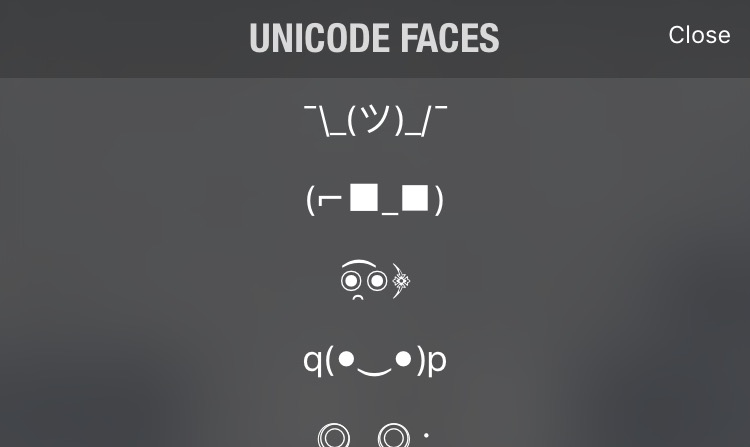 Unicode Faces is a new free jailbreak tweak that allows you to add a unicode face keyboard to your jailbroken iPhone. The tweak, which is compatible with both iOS 8 and iOS 9, makes it easy to input over two dozen Unicode faces using a specially designed keyboard. 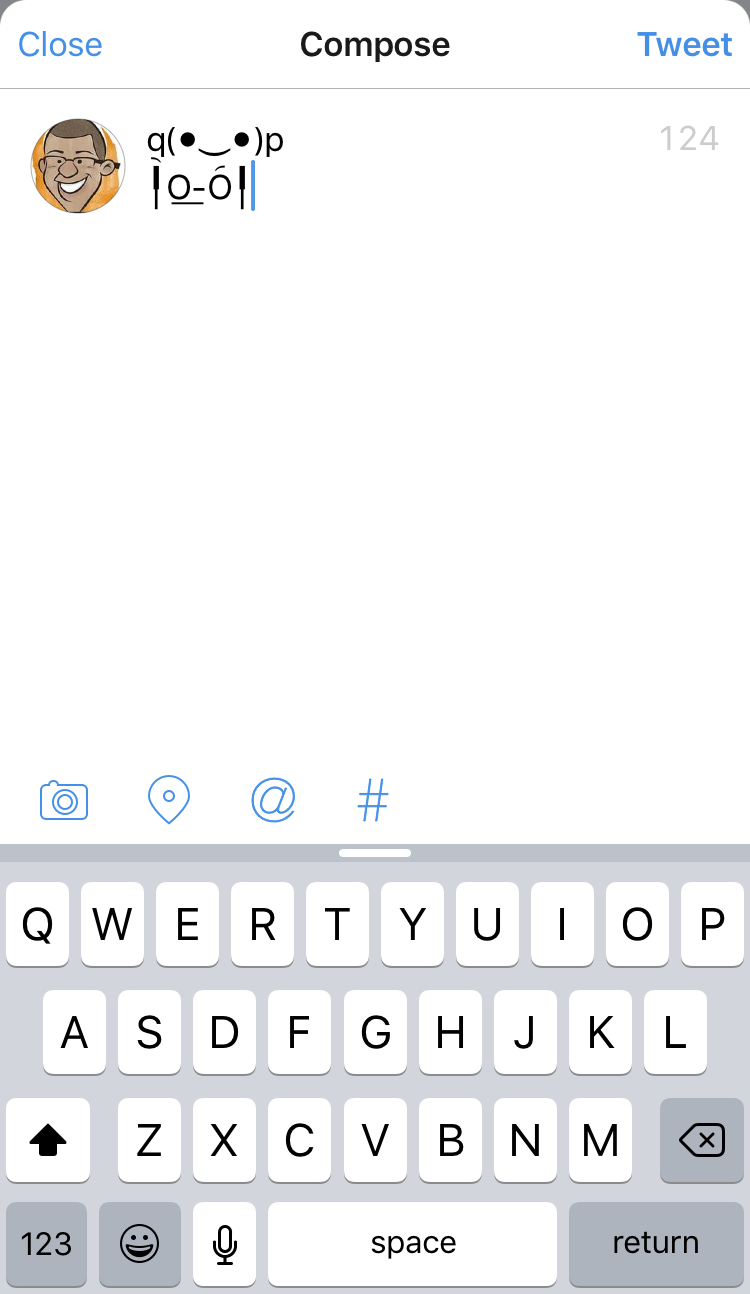 The nice thing about using Unicode Faces is that the keyboard appears as a quick overlay on top of the current keyboard. This means that you don’t actually need to switch between keyboards, and instead, the unicode faces appear only when you need it and quickly goes away when you don’t.

After invoking Unicode Faces, you’ll spot a list of different faces to choose from. It’s certainly far from a groundbreaking tweak, but some people prefer this style of unicode faces over the typical emoji icon. If that’s you, then you should definitely head over to the BigBoss repo and take Unicode Faces for a spin.