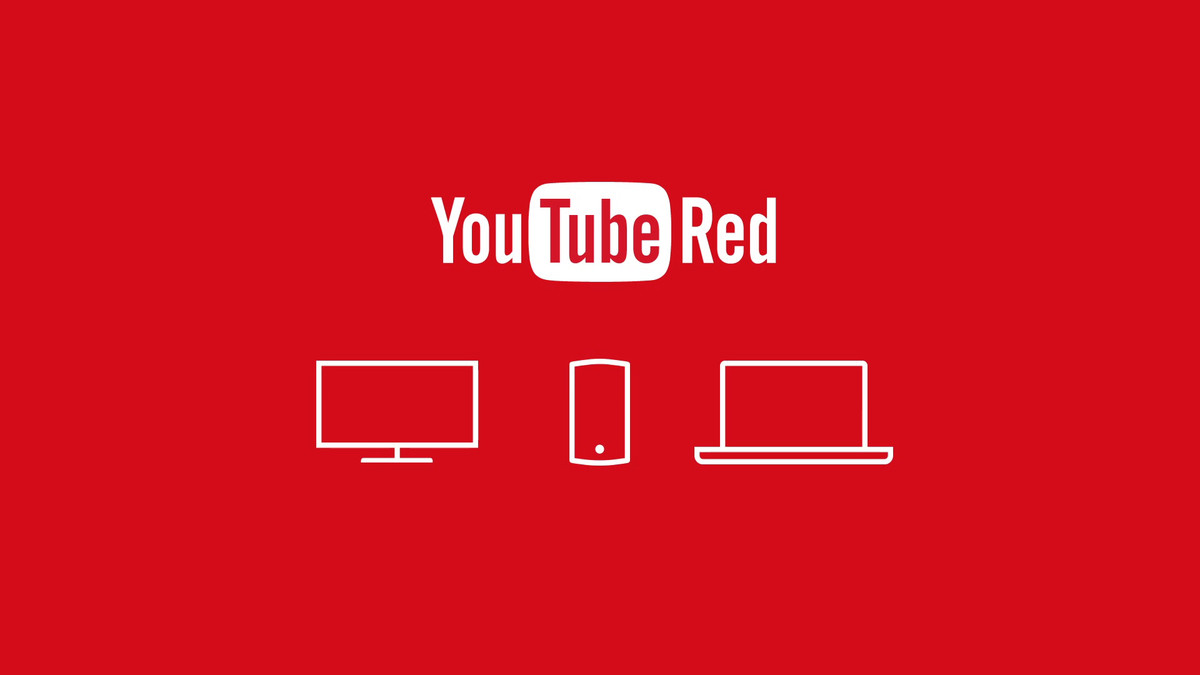 In exchange for a monthly fee of $9.99, Red provides ad-free access to videos across all of YouTube, the ability to save clips and playlists for offline use and support for background playback. All these perks are available to Red members users across desktop, mobile and the web.

Due to Apple’s 30 percent cut on In-App Purchases, Google has decided to raise Red’s subscriptions on iOS devices to $12.99 per month in order to compensate for the Apple tax. A free 30-day trial of YouTube Red (US only) is available to those who want to try out the service and see if it’s worth the asking price to them.

Red subscribers will also benefit from ad-free access to Google’s recently released YouTube Gaming app and the forthcoming YouTube Music app, which is due later this year.

The search giant took some heat over requiring that its content creators sign up for YouTube Red and accept a new revenue-sharing model, threatening to make their clips private if they refuse to provide them to Red subscribers.

Google has confirmed that Red subscribers will enjoy access to new original shows from premium content partners such as CollegeHumor, Joey Graceffa, PewDiePie and many others, starting next year, confirming to BBC that YouTubers will be compensated during the trial period.

YouTube Red is currently available to US-users only and they’re working to bring YouTube Red and YouTube Music, Gaming and Kids apps to more countries soon.

Do you see value in YouTube Red? And if so, will you be signing up for the free trial?