Big things are happening with the new Apple TV. Not only have numerous readers received their now shipping notifications, alluding to a Friday arrival, Apple has also made several significant necessary infrastructure changes for tomorrow’s big launch.

First and foremost, the App Store is now live for the Apple TV. Twitter is flowing with screenshots and images of the new Apple TV App Store. Although its discovery elements are still questionable, Apple is probably still in the midst of rolling out the categories section and top charts section. Remember, the actual launch isn’t until tomorrow, so anything can change between now and then.

Secondly, Apple has released the final build of its tvOS software that powers the new Apple TV. In fact, you can download tvOS 9.0 right now.

Install ALL the apps! pic.twitter.com/19iVyjFjZ7

Apparently, some games even support 3D!

And, of course, On Demand resources make an appearance. Prepare to see loading screens like this a lot upon first launch of a game:

Keep in mind that there are a lot of games available for the 4th generation Apple TV at launch. We’ve profiled many of them here. Also, if a game or app is designated as universal, that means that it’ll be a free download on tvOS if you already purchased it on iOS. For example, if you already bought Oceanhorn for the iPad, you’ll have a free Oceanhorn for tvOS download waiting for you when you log in with your Apple ID on your new Apple TV. That’s pretty sweet.

As mentioned previously, you can now download the final build of tvOS. In fact, it’s the only 9.0 firmware being signed right now. 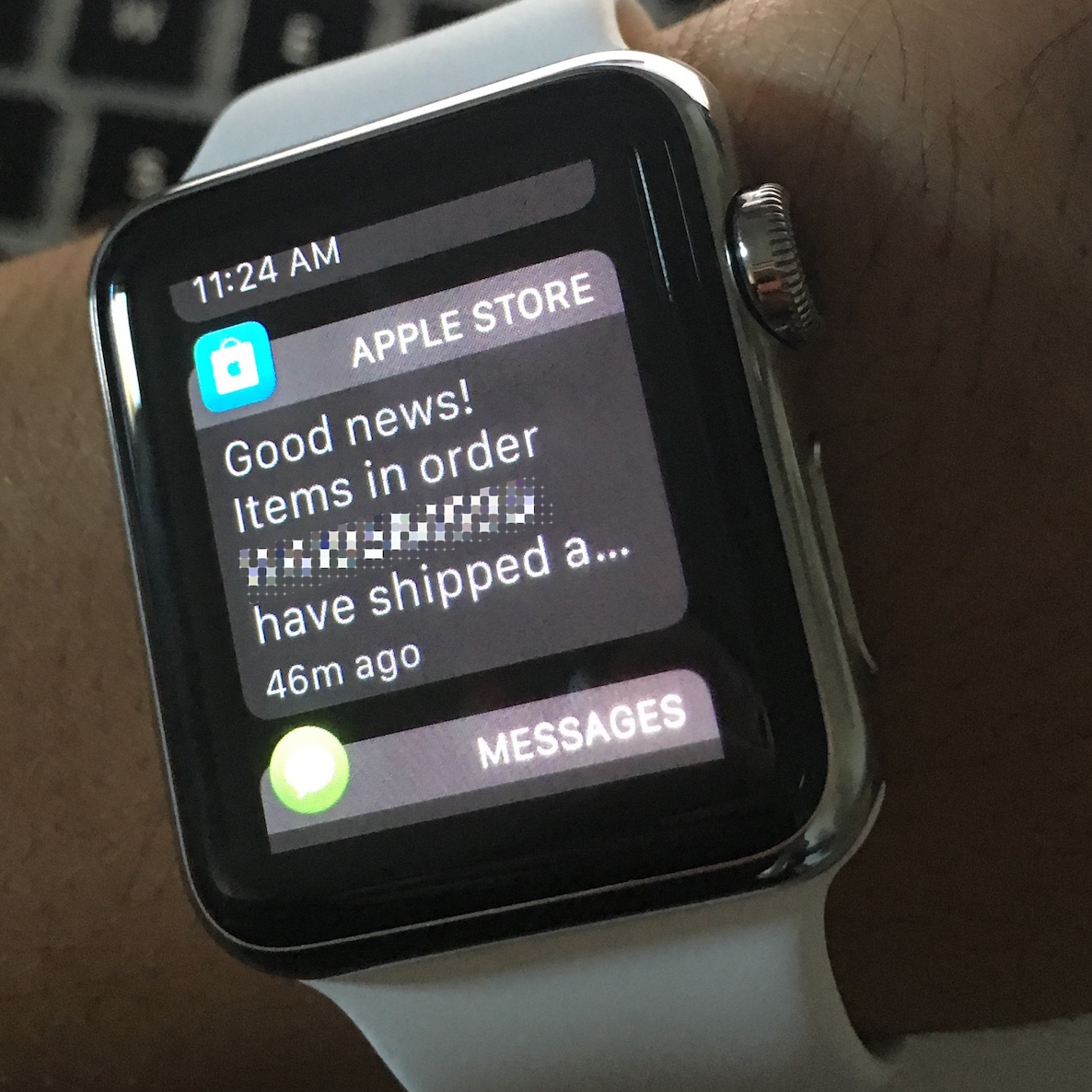 Lastly, I just received my Apple TV shipping notification. I was a bit worried at first, because my delivery app was showing a November 3rd arrival date. Apparently, that’s just a default date when the shipping process hasn’t been completely sorted out. About an hour ago, I received an updated shipping notice from Apple with a scheduled arrival time before 10:30AM tomorrow. Looks like paying $19 for overnight delivery might have helped my cause. 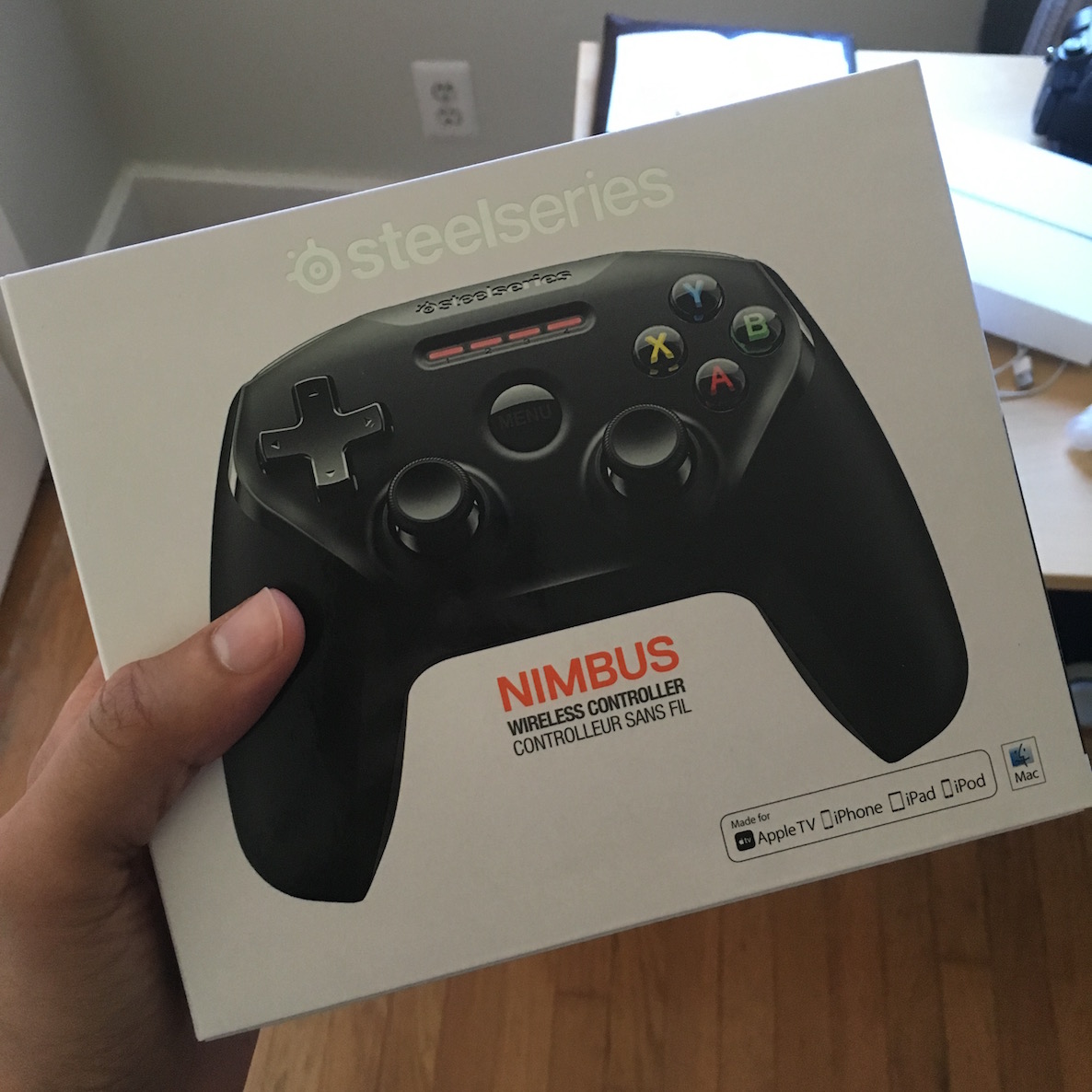 And as a final top-off, I received my SteelSeries Nimbus Wireless Controller. This is, according to early reports, the best controller that you can buy for the new Apple TV, and the one that Apple is featuring front and center on its website.

What’s your Apple TV forecast looking like? Did you order one? If so, when is it set to arrive, and what accessories did you buy?

Look for reviews and coverage of all things Apple TV over the next few days.