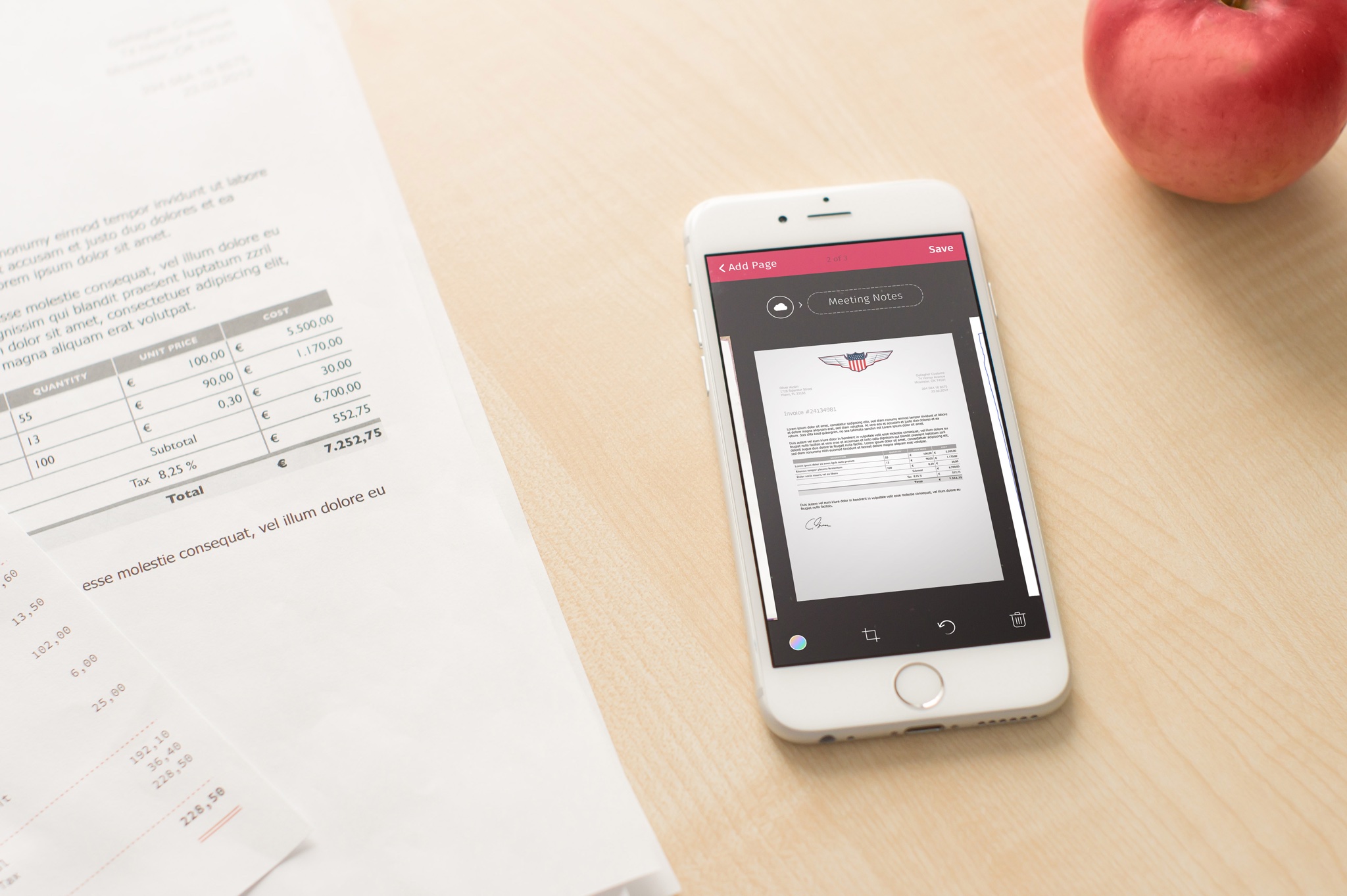 Scanbot, a comprehensive mobile scanner app for documents and QR codes, has been refreshed in the App Store today with several new features and refinements, including more accurate edge detection and a new color filter for text documents which produces scans that often look better than the original.

The enhanced edge detection algorithm deals with cases when the document is crumbled with better automatic cropping and improved accuracy of edge detection.

As for the new Magic filter (available to Scanbot Pro users only), it does seem to produce some rather stunning results. Take a look for yourself at the ‘before’ and ‘after’ comparison of the Magic filter below. 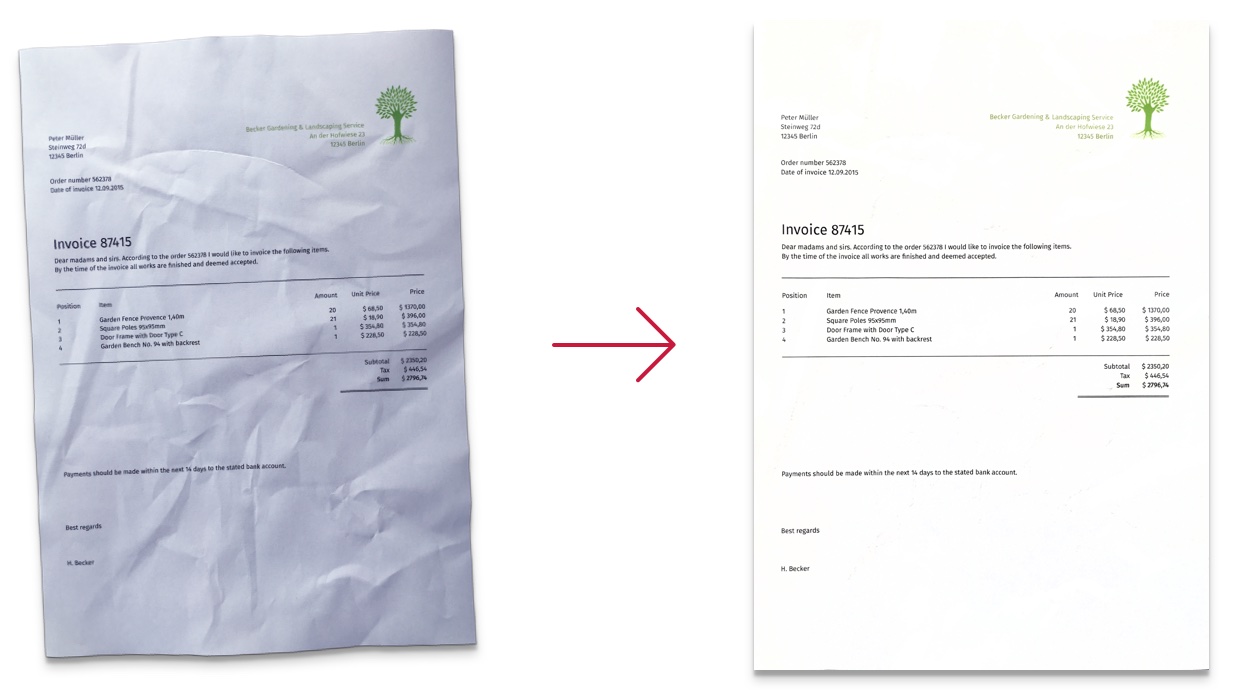 Following its August 2014 App Store debut, Scanbot quickly climbed the App Store charts, emerging as the best and most widely used mobile scanner on the iPhone.

In September alone, the company registered more than one million of scans in Scanbot. The new Magic color filter and the improved edge detection algorithm will be coming soon to Scanbot for Android, developers said.

If you have an iPhone 6s or iPhone 6s Plus, you can press the app’s Home screen icon firmly to access various action shortcuts. Within the app, you can use 3D Touch to:

Grab Scanbot at no charge in the App Store.