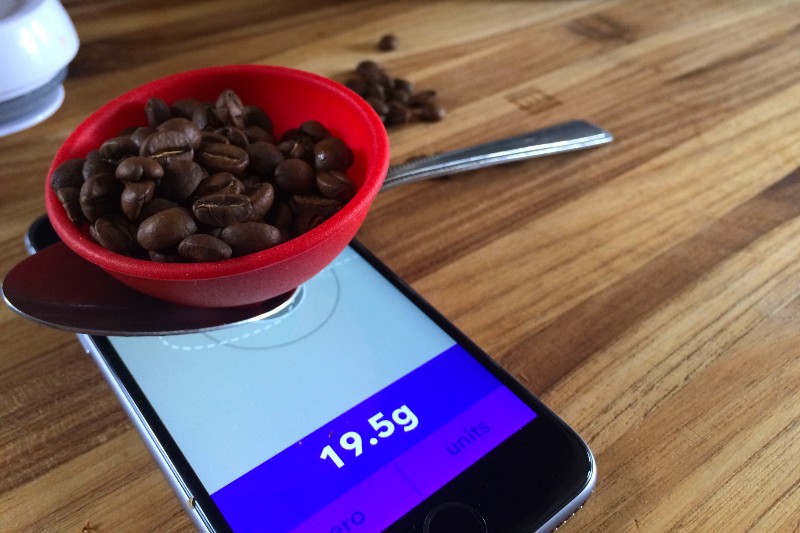 Apple appears to be cracking down on digital scale apps in the App Store that take advantage of the 3D Touch pressure-sensing feature in the iPhone 6s and iPhone 6s Plus, with at least one such app having been rejected on the basis of “misleading description”.

Ryan McLeod, the brains behind an iPhone 6s app called Gravity, wrote in a Medium post that Apple actually took issue with the concept of scale apps per se, deeming such apps inappropriate for the App Store.

UPDATE: Ryan McLeod reached out to iDownloadBlog with the following correction.

“Apple isn’t cracking down on 3D Touch scale apps in the App Store nor have they removed any,” he wrote. “Gravity was never in the store to begin with and the apps currently there have not been taken down.”

On his app rejection, he wrote in the Medium post that “We were—and still are—bummed to say the least, but we understand some of the reasons Apple might not be allowing scale apps at this time.”

On the other hand, the App Store is home to dozens or so scale apps, most of which are prank apps, really, designed “for entertainment purposes only.”

The developer speculates that Apple might have rejected his app from the store for claiming it was a real working scale.

“We understand that Gravity makes odd use of the API and 3D Touch sensor but know there are many published apps that use the iPhone’s hardware in novel ways,” he wrote.

For those wondering, an array of 96 pressure-sensitive sensors behind the backlight of the iPhone 6s and iPhone 6s Plus can detect a maximum weight of 385 grams, which works out to about 0.85 pound.

Yesterday, my colleague Jeff wrote about a similar app for jailbroken devices, called Plum-O-Meter, for comparing two or more objects at once using 3D Touch to see which one weighs the most.

In my personal opinion, Apple has every right to remove 3D Touch-based digital scale apps from the App Store. While Gravity and similar apps are no substitute for the real scale, the bigger issue here is potential damage to the cover glass, 3D Touch pressure sensors and actually the whole display assembly.

Apple does not want to deal with cracked screens and broken iPhones due to users irresponsibly placing heavy objects on the handset which exceed the the phone’s maximum possible force.

Are you in support of Apple’s reasons as to why it won’t be allowing scale apps at this time?