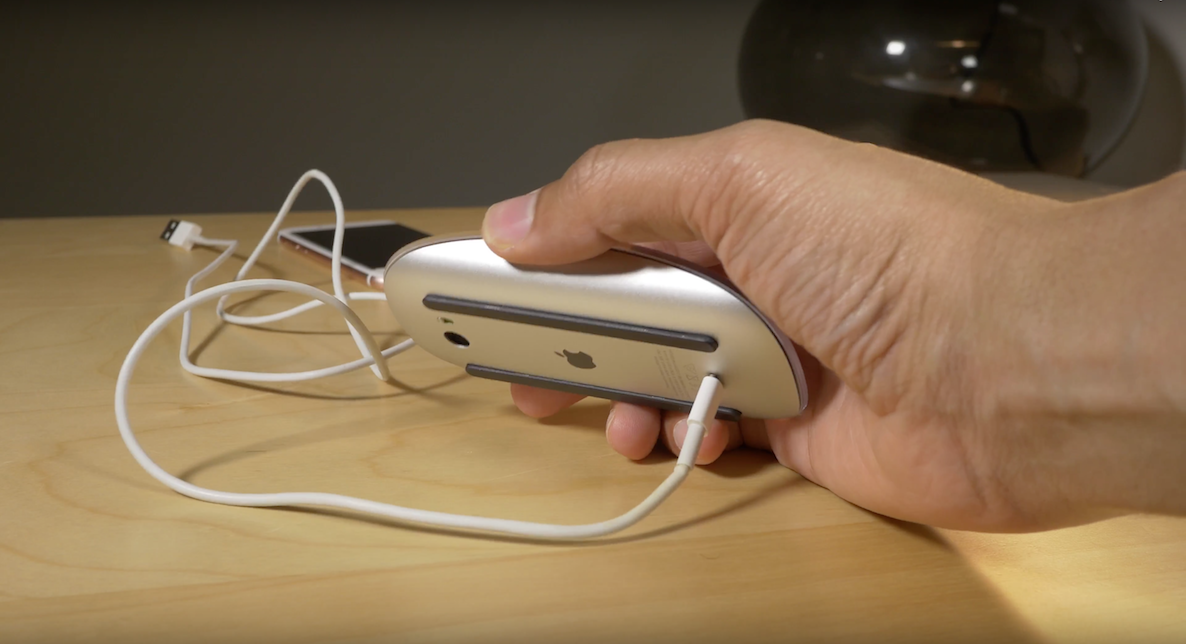 As soon as I saw the location of the Lightning port for recharging Apple’s new Magic Mouse 2, I knew that a mini outrage was imminent. It took a while, but I guess everyone’s Magic Mouse 2 finally arrived in the mail. Thus, let the outrage commence!

Did Apple commit a design faux pas by placing a Lightning port on the bottom of the mouse, rendering it useless while the device is charging? Is it really that big of a deal?

My review of the Magic Mouse 2

I get why Apple decided to place the charging port on the bottom of the mouse. There simply wasn’t enough room to place it on the front of the mouse and still maintain the current design. For me, the Magic Mouse has a perfect design; I simply love this thing. I know that the design of the Magic Mouse can spur a whole additional debate, so I won’t even go there.

The only other logical place where Apple could have put a charging port is on the front tip of the mouse, and as noted, that simply wouldn’t work with the current design. It couldn’t have put a port on the side of the mouse, or on the rear of the mouse, either. So what’s the next logical location? The bottom. 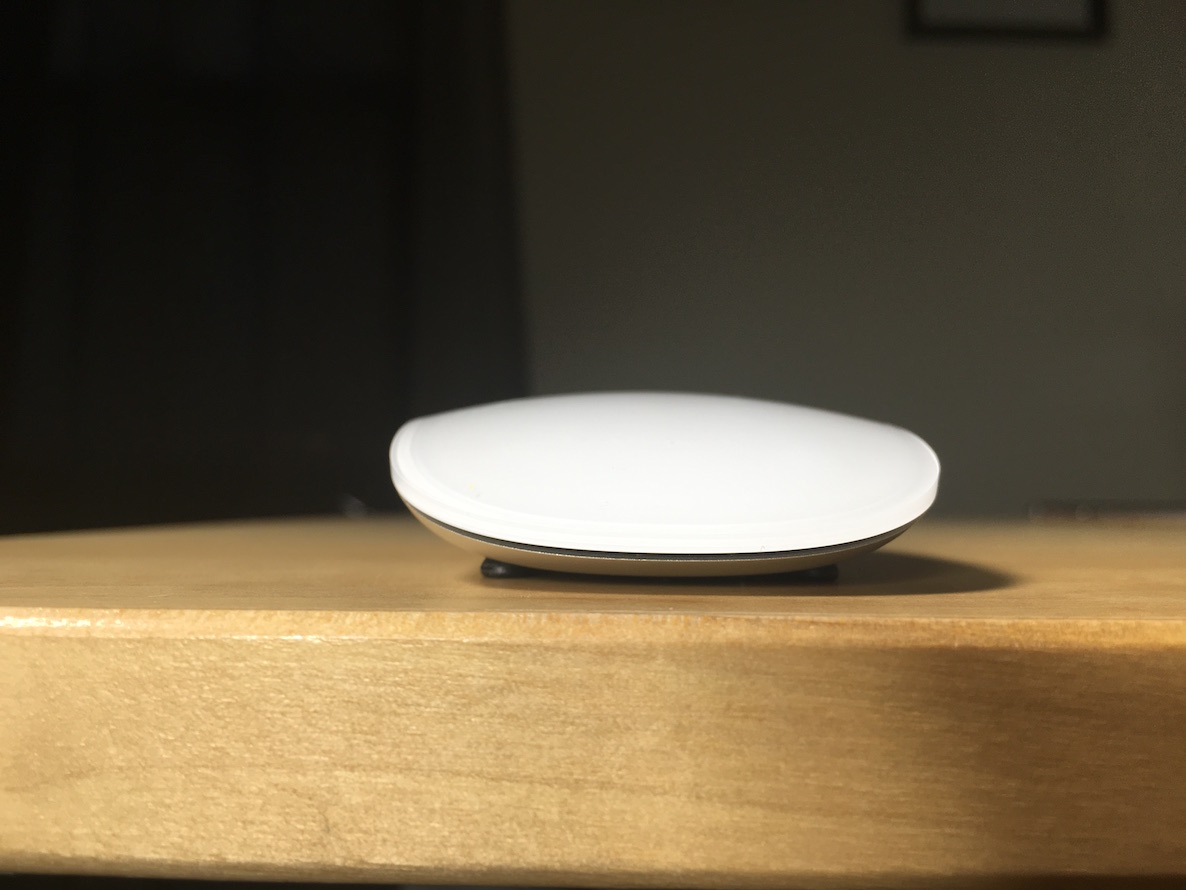 Despite the outrage, the bottom of the Magic Mouse 2 is the only place that a charging port makes sense. Either Apple would have had to change the design of its mouse, or it could keep the design and put the Lightning port on the bottom. I think Apple Made the right decision.

And that’s not to mention how the overall feel of the mouse would change with a cord being tethered to it. The Magic Mouse was designed from the ground up with wireless in mind. Having a cord sticking out of it while using it may alter the balance and feel of the tracking. Apple likely tested out a tethered scenario. Apple tests all sorts of possibilities in its labs, so to think that it simply overlooked the possibility of tethered usage while charging probably isn’t correct.

Does it look a little odd to have a lightning cable sticking out of the bottom of your Magic Mouse 2 while it’s charging? Yes, and I’m not going to even pretend it doesn’t. It looks downright strange. Is it the huge inconvenience that many are making it out to be? Not at all. In real world usage, you’ll rarely, if ever, run into an issue where the charging location of the Magic Mouse severely interrupts your workflow. It’s simply not going to happen. 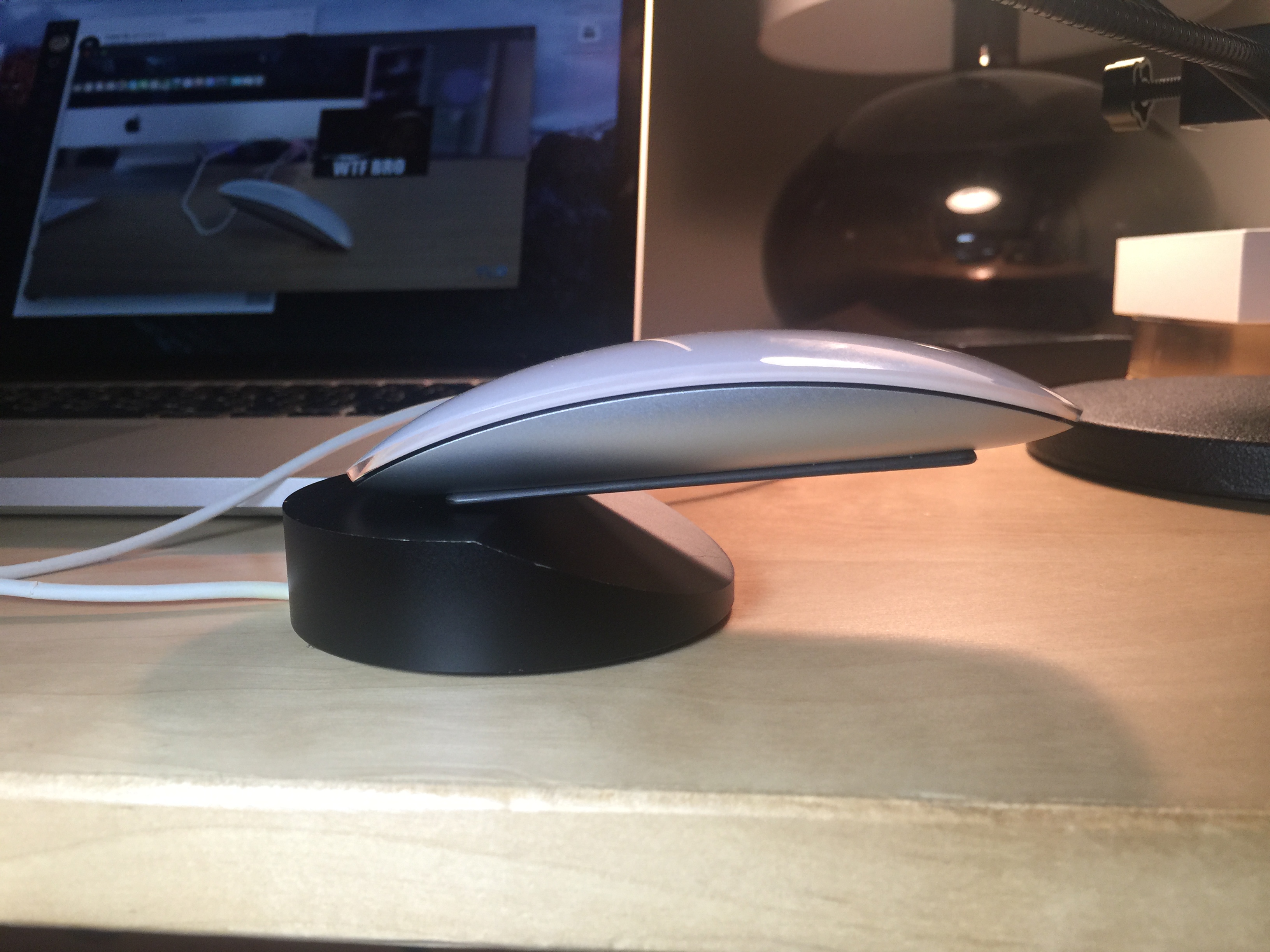 It’s fun to make fun of the Lightning port location, but it’s not that serious

It’s not a big deal, folks. Yes, it’s humorous to make fun of, just because of the ironic position of the charging port, even I’ve noted that. It’s also fun to think about how “easy” it would have been for Apple to just put the Lightning port on the front of the mouse and maintain usability while charging. But the reality of the situation just doesn’t support that plan.