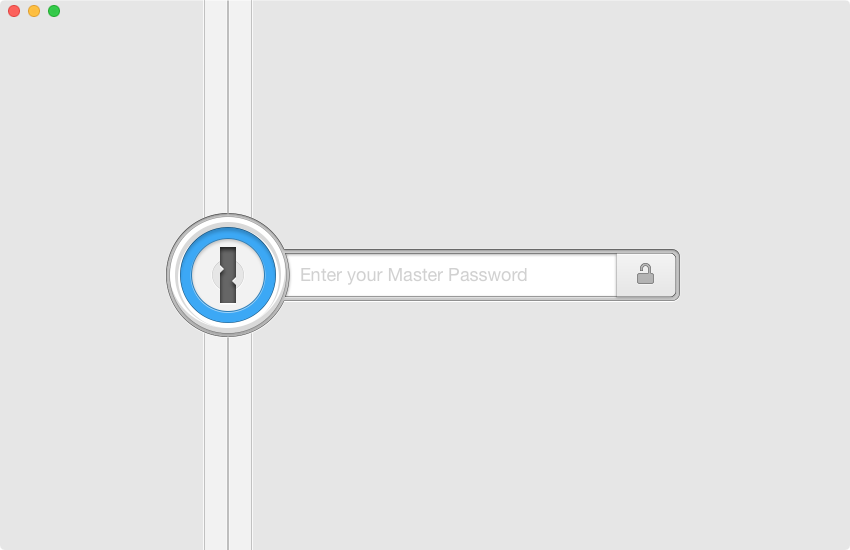 AgielBits’ popular password-management utility, 1Password, was refreshed in the Mac App Store today with several notable enhancements. For starters, the app has brought out a new large type option to make those passwords easier to read on huge monitors and Macs with high-resolution Retina screens.

People who happen to manage multiple vaults in 1Password should jump with joy as they can at last change passwords for secondary vaults, too.

The top layout view has seen some changes as well with rich item icons and customizable columns. Last but not least, 1Password 5.4 for Mac includes security updates to address the dreaded XARA vulnerabilities.

Displaying passwords in Large Type makes them easier to read, especially if you used to squint at tiny passwords and are old enough to suffer from astigmatism.

As mentioned, your top layout now includes rich icons. More importantly, you can now add and remove columns and the app will remember how you left them.

And if you’re concerned about 1Password’s security in the wake of the XARA App Store vulnerability, rest assured that the team has redesigned the communication pathways between the 1Password browser extension and 1Password mini to ensure that your data stays secret and secure.

1Password 5.4 for Mac includes the following perks and enhancements:

The app requires an Intel-based Mac with OS X Yosemite 10.10 or later.

The iOS edition of 1Password is a freemium download from the App Store, with a one-time $5.99 In-App Purchase unlocking advanced features.