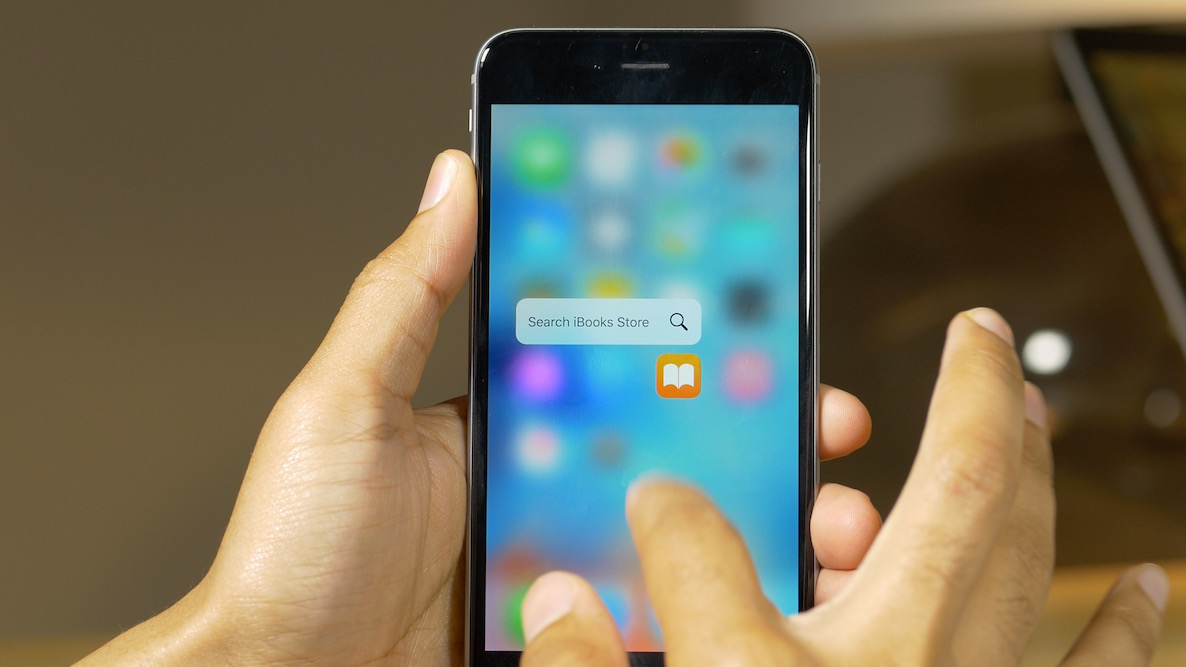 Forcy is a brand new jailbreak tweak, one of the first newly created tweaks for the iOS 9 jailbreak, that allows you to enable 3D Touch-inspired gestures on any iOS 9 device. The gestures, which are impressively similar to what you’d find on 3D Touch-enabled devices like the iPhone 6s, allow you to take advantage of the Home screen app icon shortcuts made popular on Apple’s most recently released iPhone hardware.

Forcy is available right now for free on Cydia’s BigBoss repo. Have a look at our video walkthrough to see how it works.

Once you install Forcy, there are no settings or options to configure. To use the tweak, simply perform a swipe-up gesture on a compatible Home screen app icon. Compatible icons include:

Obviously, Forcy isn’t a 1:1 emulation of true 3D Touch, as that requires special hardware beneath the screen for pressure sensitivity. Instead, Forcy relies on a simple swipe gesture to invoke its shortcut menus. It’s very similar to the look of 3D Touch, down to the animations, but it’s still not true 3D Touch, and it doesn’t feature the haptic feedback that makes the feature so impressionable.

Still, Forcy is an impressive attempt at bringing older iPhone users closer to the current-gen experience. The tweak is missing some of the stock shortcuts found on the 3D Touch-enabled iPhone 6s, but there’s a good chance that this tweak will see future updates to bring it even closer in line with what’s available on the new iPhones.

Have you tried Forcy yet? What did you think about the experience?