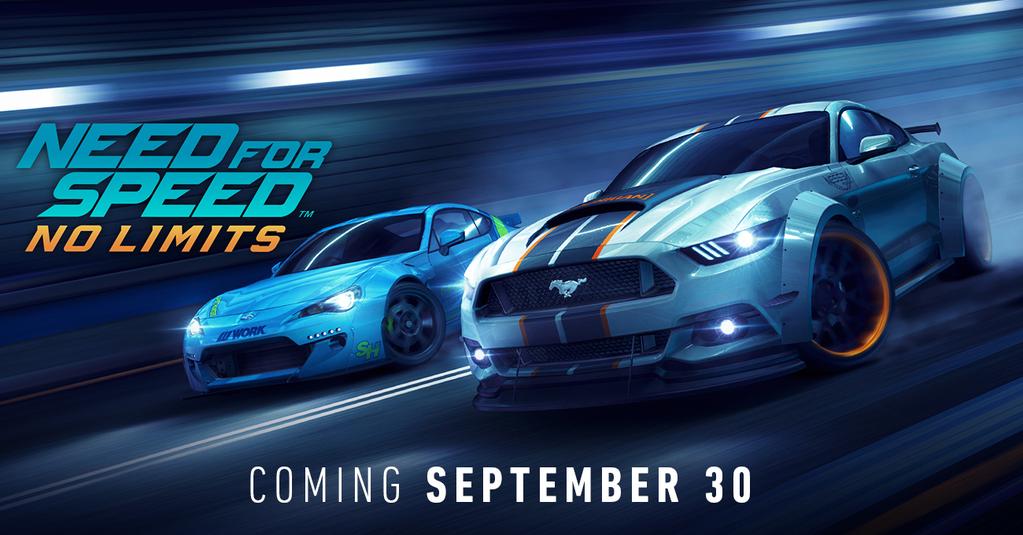 Electronics Arts’ newest racing game on mobile, called Need for Speed: No Limits, is now available in the App Store as a freemium download. Created by developer Firemonkeys which brought you Real Racing 3, this new game challenges you to become a reckless yet respected driver.

A stable of sports cars available in No Limits include the Subaru BRZ, BMW M4, McLaren 650s, Porsche 911 and many more. Unlike previous Need for Speed Games, No Limits is big on customization.

“Build your dream ride, drive fast and fearless through the streets, and race for dominance in the first white-knuckle edition of Need for Speed made just for mobile,” teases EA. 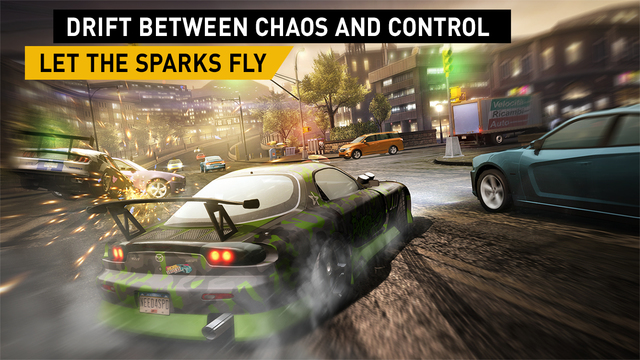 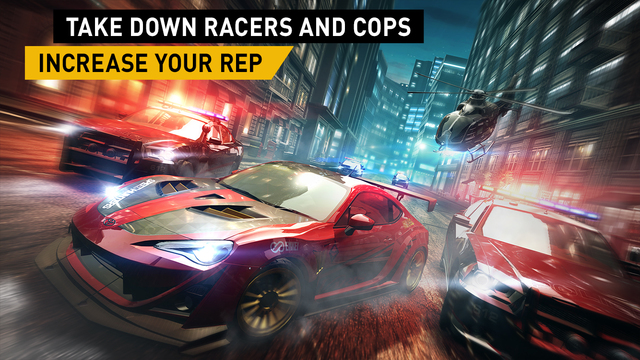 In Need for Speed: No Limits, players can race against other real players in Tournament mode, not only to boost their score but win legendary performance parts and exclusive cars, too, such as the Toyota Supra.

You’ll race across more than 1,000 races on the streets of Blackridge, picking up speed boosts in the Nitro Zones, avoiding and outsmarting cops and earning upgrades along the way. Here’s the official teaser trailer for the game.

There’s even a limited-time Snoop Dogg event to take on the rapper in order to win his body kit, livery and a Ford Shelby GT.

As mentioned, customization plays a mayor role in No Limits.

This is where the magic happens.

You can make already iconic cars your own with “the most authentic customization in Need for Speed history.” The new garage lets you take a car from its stock appearance and make it awesome with the all-new Need for Speed wrap editor. 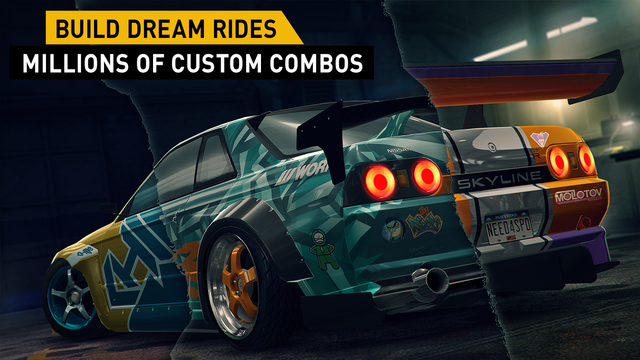 Built from the ground up, that editor promises to re-define how you personalize your ride. All told, there’re more than 2.5 million customization combos in the game. No Limits also includes Game Center achievements for your drifts, builds and races, Conversion Kits in Car Series races and more.

The video below shows off innovation in the car customization department.

“Launch yourself between chaos and control as you hit the loud pedal and roll into underground car culture,” reads the blurb. “Win races, up your rep, then kick into more races, more customizations and more cars.”

Among other things, No Limits packs in the following features:

As most other freemium games, No Limits is available on a free-to-play basis with In-App Purchases of in-game items like new cars and car upgrades, nitro packs and more. 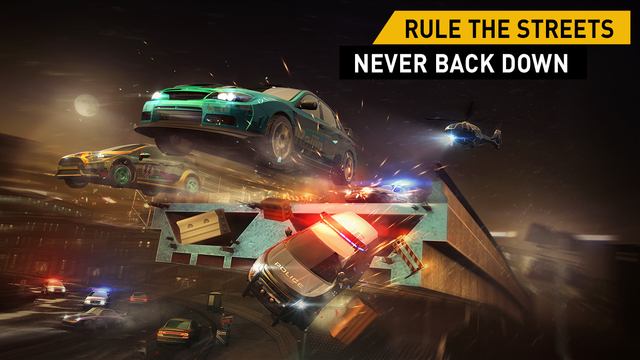 The game requires a persistent Internet connection to play.

A fairly large 808-megabyte download, Need for Speed: No Limits requires an iPhone, iPod touch or iPad with iOS 6.1 or later. The game is optimized for native display resolution of the iPhone 6, iPhone 6 Plus, iPhone 6s and iPhone 6s Plus and localized in English, Chinese, Dutch, French, German, Italian, Japanese, Korean, Portuguese, Russian and Spanish.

Grab Need for Speed: No Limits at no charge in the App Store.