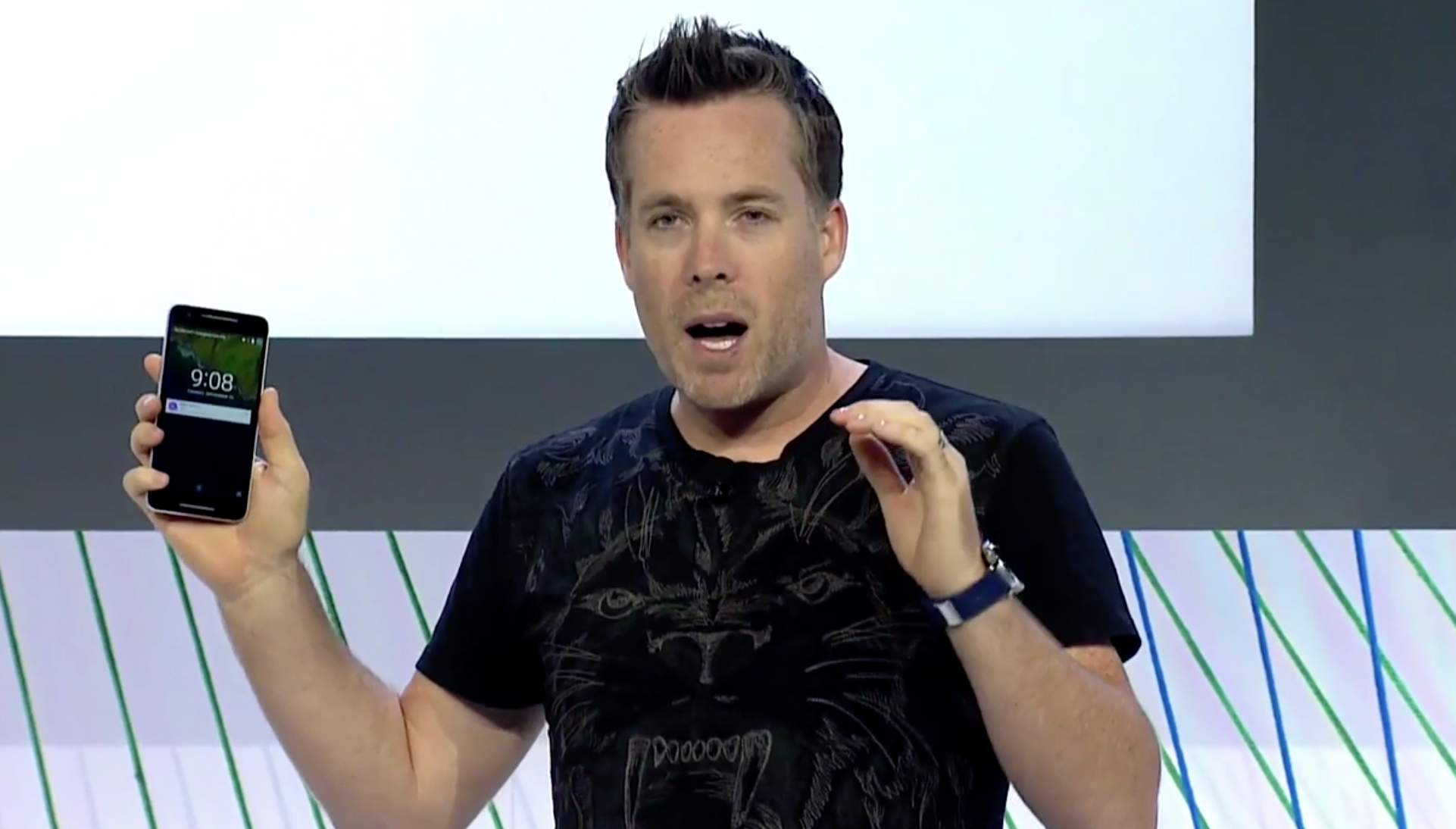 As has been widely expected, Google revealed two new smartphones in its Nexus line today at a press event in San Francisco. The two new phones—the Nexus 5X and Nexus 6P—are new flagship phones that feature the pure Google experience without any outside bloatware, third-party skins, or apps. Nexus phones are historically rated very high, and it doesn’t seem like that will be changing.

The new Nexus phones sport better cameras with low light performance being a key focus point. They also feature fingerprint sensors on the rear of the device that look similar in design to Touch ID. Both phones will run Google’s latest Android Marshmallow update.

The Nexus 5X is manufactured by LG and is a plastic body 5.2″ phone sporting a 1080p display. The larger Nexus 6P is made by Huawei. It features an aluminum body (frost white, aluminum, and graphite), and a 5.7″ screen with a 1440p display. Both phones are capable of shooting 4K video.

Pre-orders for the new Nexus phones start today. The Nexus 5X starts at $379 unlocked, and the larger Nexus 6P starts at $499.

The headlining feature with both of these devices seem to be cameras. Google is really drumming up the low light performance of the cameras and even compared the Nexus 6P camera to the camera found in the iPhone 6s Plus. 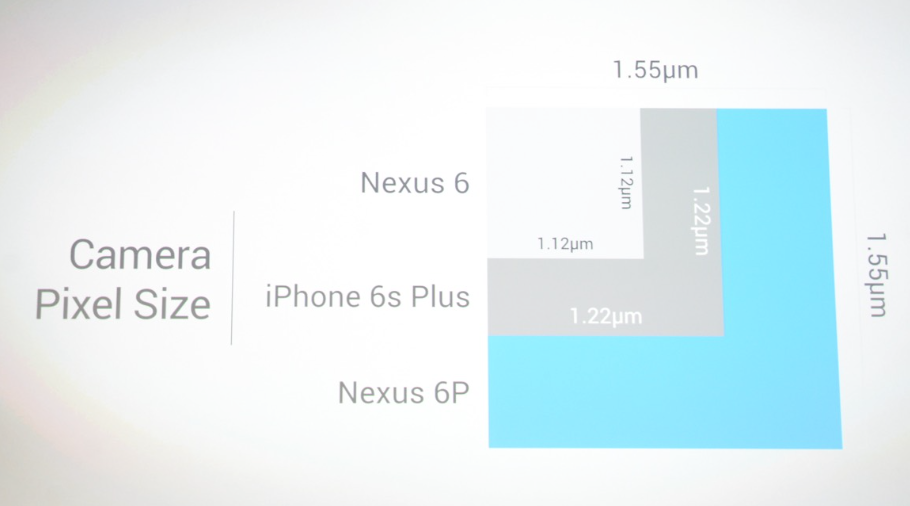 Google says that the large pixel size results in better low light photography. The new iPhone, with its larger amount of pixels when compared to the previous generation, features smaller pixels in order to pack them into a similar footprint as before. It’s hard to argue with the math, but only a true real-world side-by-side test will reveal the truth of the matter.

At any rate, these both seem like solid phones. Obviously the 6P is the more premium of the two, with its larger screen and aluminum body, but the 5.2″ Nexus 5X, with its $379 starting price, seems pretty appealing for the masses.