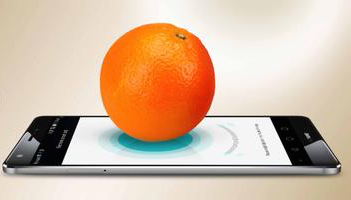 The result, as you can see from the following video, is a mixed bag. While Apple’s implementation is focused with a defining purpose, Huawei’s version seems to be all over the place. Judge for yourselves…

To be fair, the Mate S featured in the video is a prototype model, but Huawei felt confident enough to let it be filmed publicly, so it’s fair game if you ask me.

Now compare that to 3D Touch:

After using 3D Touch, I can say without a doubt that Apple nailed it. This, on the other hand? Not so much.