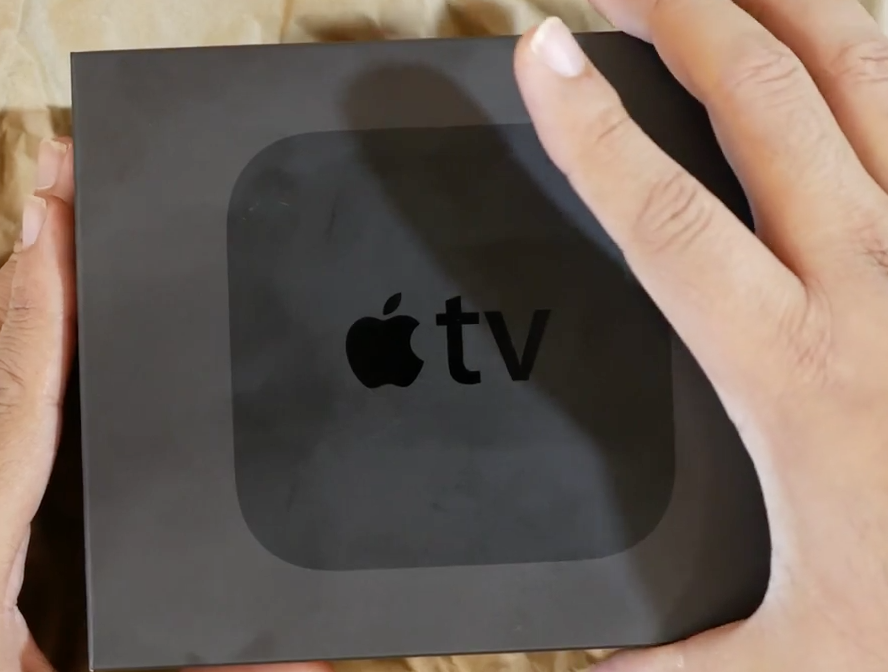 Apple TV dev kits are trickling into developers who participated in the dev kit lottery last week. Apple is providing some developers with an early look at the new Apple TV hardware by giving away full blown developer kit models, which come complete with a new Apple TV, Siri remote, and all of the other accessories necessary to use the next-gen set top box.

Although the verbiage surrounding the dev kits made it seem as if developers should be extra hush-hush about the kit, many new details have started to leak out about the 4th generation Apple TV. What can we expect from Apple’s upcoming streaming and gaming device?

As we posted earlier, one of the most exciting bits of news to come out today was the presence of the Provenance multi-emulator running on the Apple TV dev kit. You can read our full post about Provenance here. Thanks to Xcode 7, users will be able to side load apps on to the Apple TV.

Steve Troughton-Smith, a well-known member of the development community, had this to say about the Siri Remote’s usage as a controller:

So the gamepad situation is even more dire: you have dpad, accelerometer, and one button. They *really* need to revert that gamepad decision

To be fair, the trackpad can be used as a button as well, you just need to press on it. Though, I do understand where he’s coming from, as it’s certainly not the most ideal setup. That said, I still believe that Apple made the right move by requiring Siri Remote support. Remember, developers can include an alternative control scheme that’s better suited for third-party controllers, they just have to make their games playable with the Siri Remote as well.

Another interesting tidbit noted by Troughton-Smith, is the fact that existing Apple Remotes—the aluminum ones that are IR-only—can be used with the new Apple TV. This means that the new Apple TV features built-in IR sensors in the box, even though the new Siri Remote functions via Bluetooth.

Speaking of the Siri Remote, it can sense when the device has been picked up, and will automatically wake up the interface when it is. This means that you don’t have to actually press any buttons when first picking up the remote in order to get started.

Another note, one that was actually brought out during the very first unboxing video of the Apple TV 4th-gen, is with regard to the trackpad on the surface of the Siri Remote. Troughton-Smith confirms that there is a glass layer covering the trackpad surface. This makes sense when you consider that Apple uses a glass layer in its award-winning MacBook trackpads.

The Apple TV 4 dev kits are different than what we’ll see when the product hits retail shelves later this fall. These kits have special wording on the box denoting their developer-centric use, and contain liner notes highlighting it as well.

Upon receipt, developers won’t be able to just plug in the unit to the TV, but they’ll actually have to install the tvOS beta via iTunes first. There is a thread available on Apple’s support forums for getting started.

Anyone who received one of these units should be feeling pretty good right about now. To say it’s extremely rare for Apple to give away free hardware would be a major understatement.