By default, your iPhone keyboard shows lowercase keys until you tap the Shift or Caps key. Should you, for any reason, dislike lowercase keys and would like to switch to an all uppercase design, you can do so easily with just a few taps. 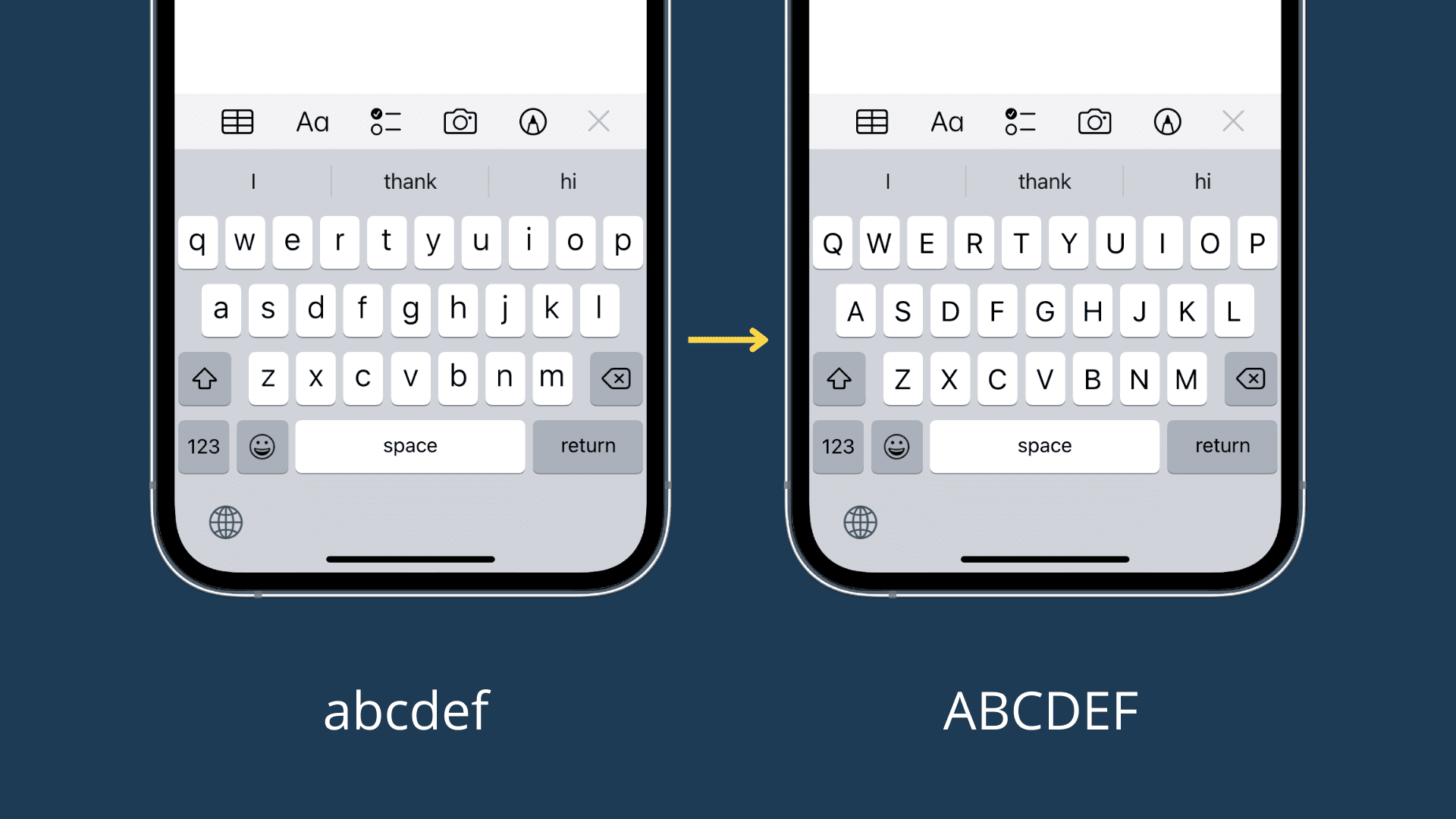 How to switch iOS keyboard to uppercase keys

Follow these steps to always show uppercase keys on iPhone or iPad keyboard: 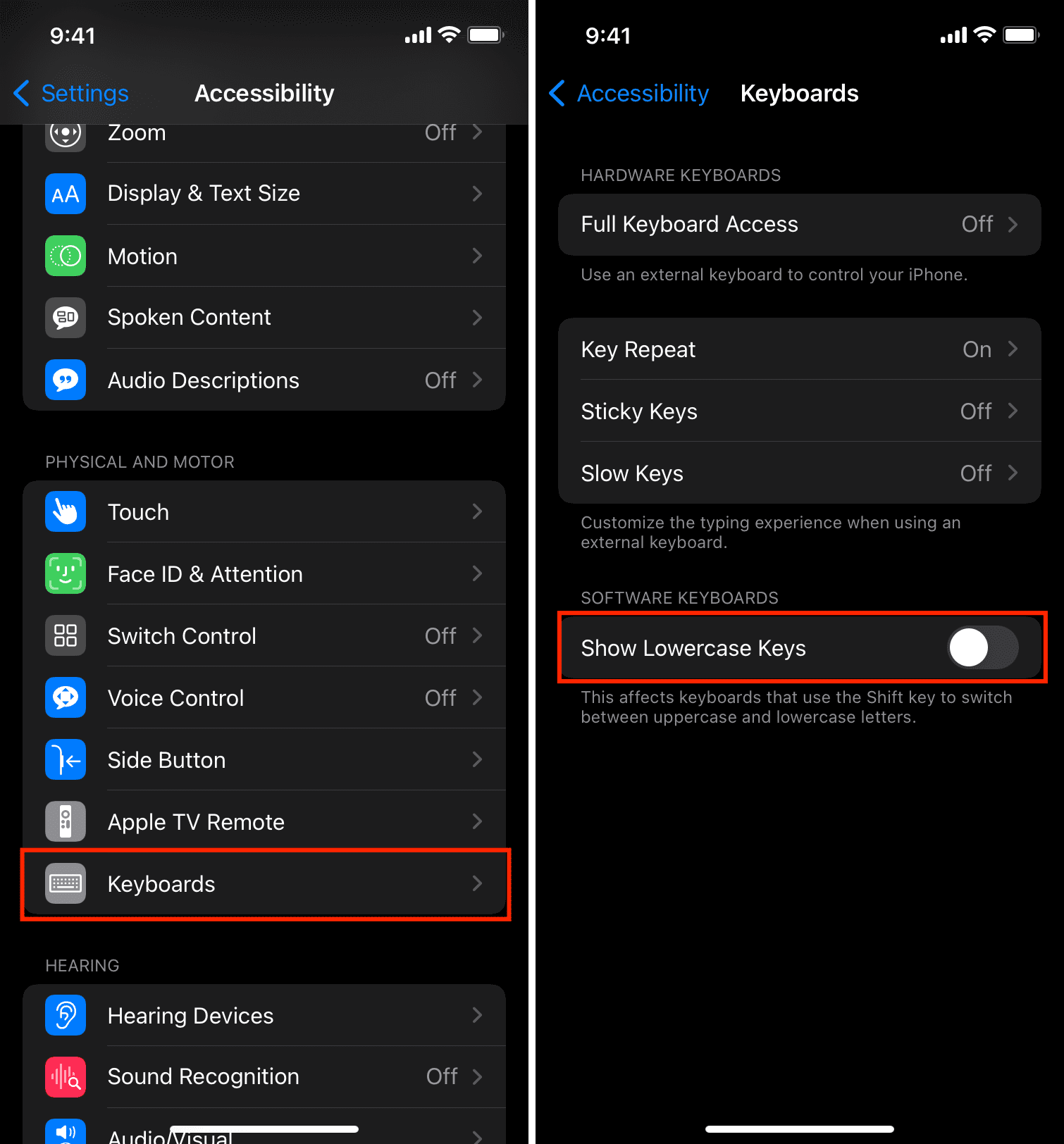 “This affects keyboards that use a Shift key to switch between uppercase and lowercase letters,” reads the feature’s description.

I find the second default behavior more logical because it makes it easier to distinguish between the two states of iOS’s incredibly confusing Shift key. But you can choose to go all uppercase if you like. Anytime you find the uppercase keyboard looks distracting, you can switch back to the lowercase keys by turning on the toggle for Show Lowercase Keys.

Note that the above setting doesn’t affect your actual typing. It only changes how the keys look on the virtual keyboard. For example, the keyboard on your MacBook has all keys etched in uppercase letters, but you can obviously type in both lowercase and uppercase. The same happens when you follow the steps above. 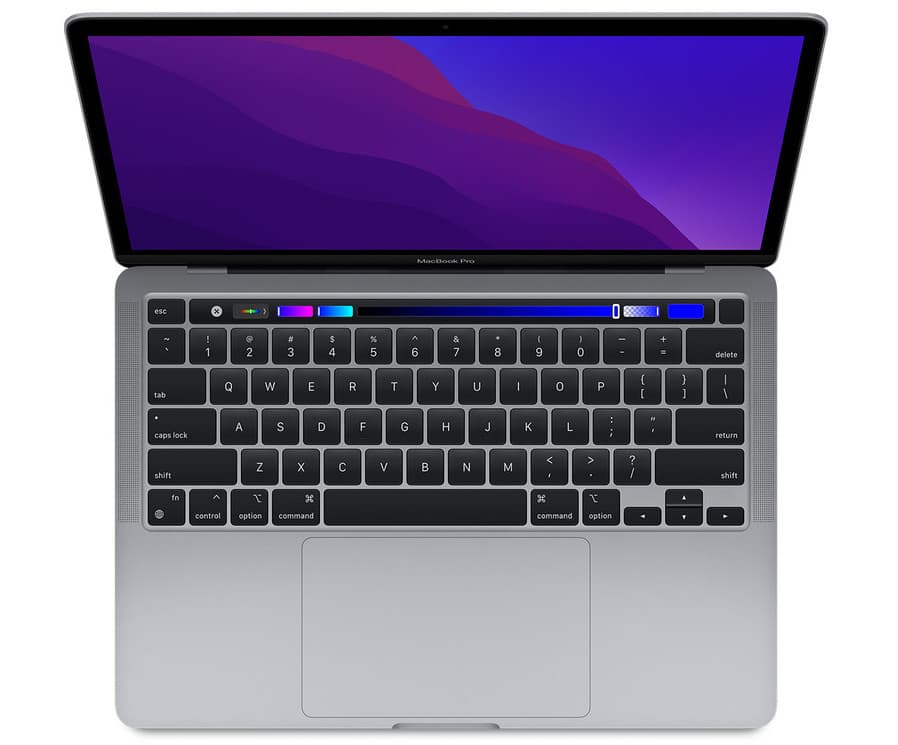