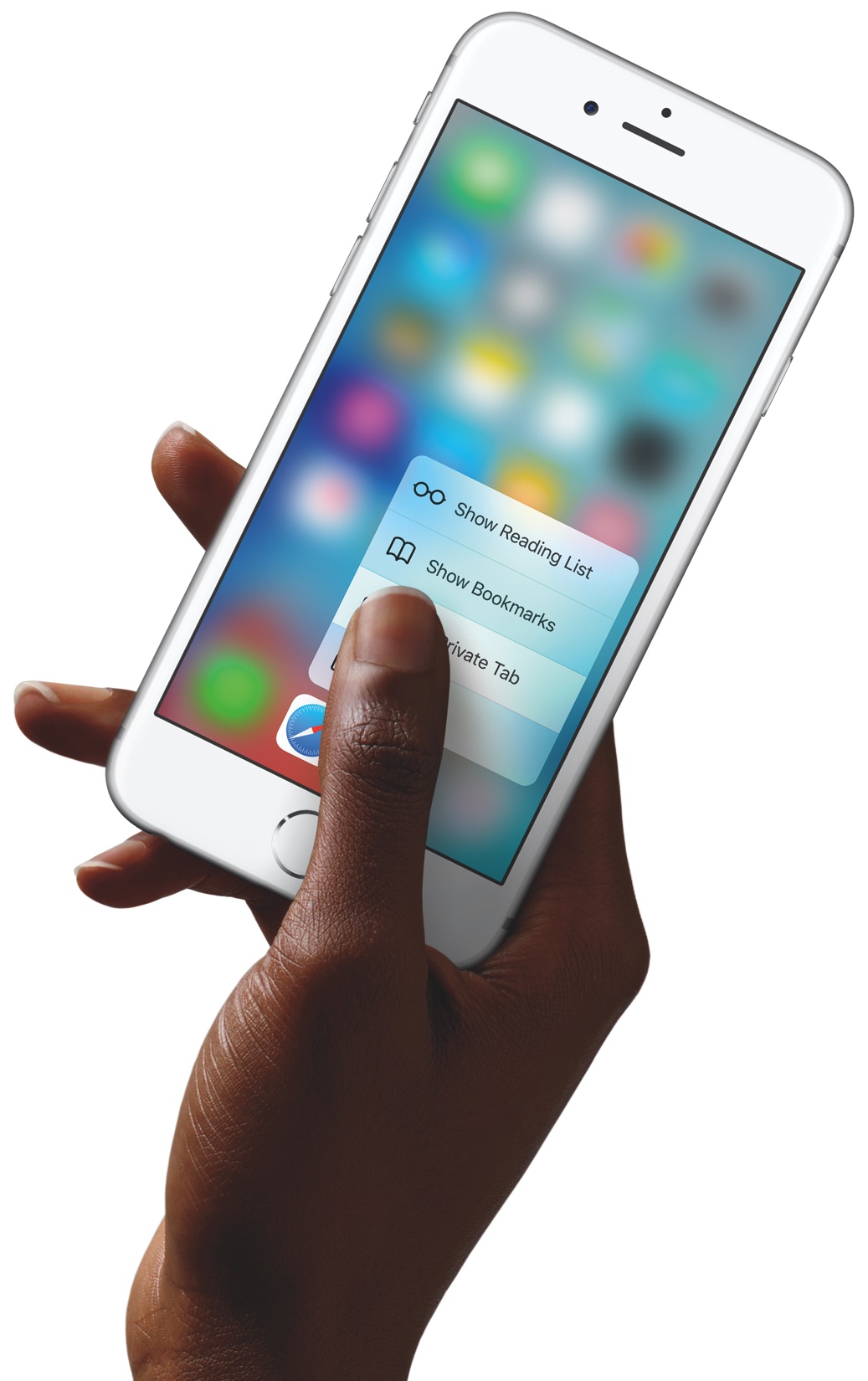 An article posted Monday by The Verge digs a little deeper into the iPhone 6s weight gain and you’ll be surprised to learn which new feature is making Apple’s new phones heavier than their predecessors.

It would seem that an entirely new capacitive pressure sensor built into the iPhone 6s’s backlight makes the entire screen assembly over two times heavier than before.

As for the aerospace-grade aluminum alloy used in the iPhone 6s Plus—which Apple refers to as Series 7000 aluminum as opposed to Series 6000 aluminum on the previous iPhone generation—it only adds up an additional two grams to the heft. 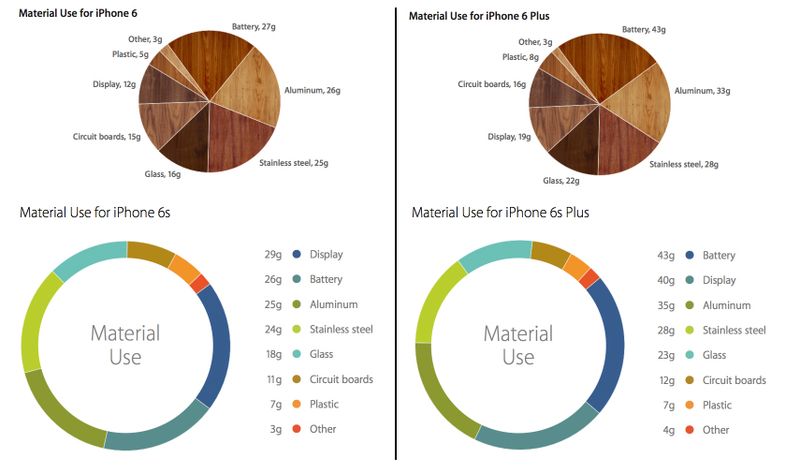 Moreover, the aluminum alloy used for the 4.7-inch iPhone 6s body actually weighs a gram less than that in the iPhone 6.

“The iPhone 6s enclosure is made from the same grade used in the aerospace industry,” according to Apple’s iPhone 6s webpage. “This aluminum is created from a unique composition of elements that make it the strongest alloy we’ve ever used in an iPhone.”

It’s also interesting that the cover glass is a tad heavier on the new phones.

The new cover glass is made using a special dual ion‑exchange process, which Apple claims makes it stronger at a molecular level and “the most durable in the smartphone industry.”

An analysis of iPhone 6s bill of material conducted by Bank of America Merrill Lynch has pegged the cost of components that go into the 64GB edition of the device at $234, marking a very slight increase from an estimated $200-$247 in parts and labor to build the iPhone 6.

The estimate doesn’t account for a myriad of other costs, including those associated with research and development, assembly, shipping, marketing and other affiliated costs.

As my colleague Jeff pointed out the day the new iPhones were announced, the iPhone 6s and iPhone 6s Plus weigh 14 and 20 grams more than the models they replace, respectively.

That being said, I don’t think the more than ten percent increase in weight should be an issue even if barely noticeable when you pick up your brand spanking new iPhone 6s in one hand and your existing iPhone 6 in the other.