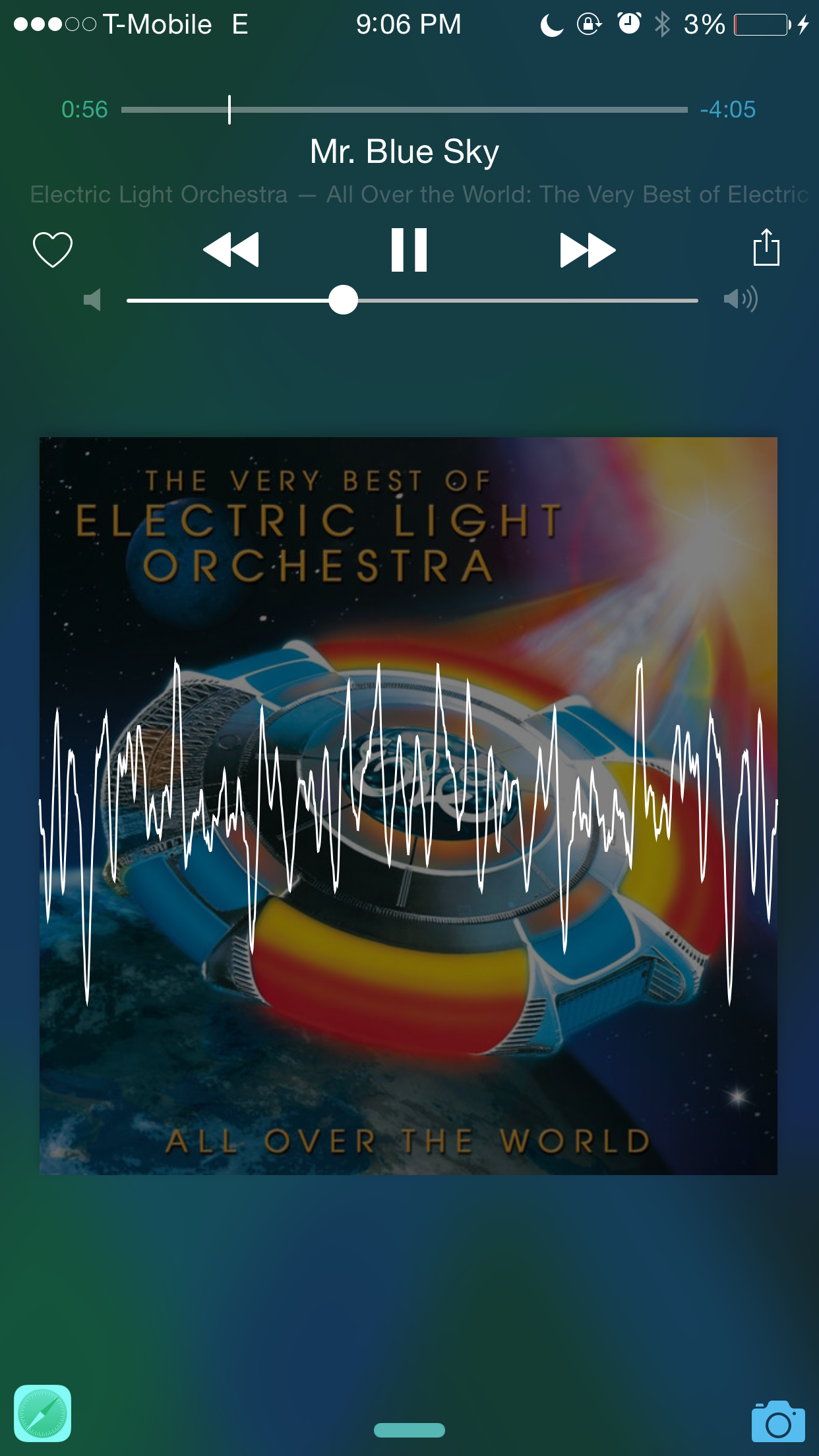 Looking to add some additional pizazz to the Music app in iOS 8.4? If so, then you should consider giving WaveFlow a try. 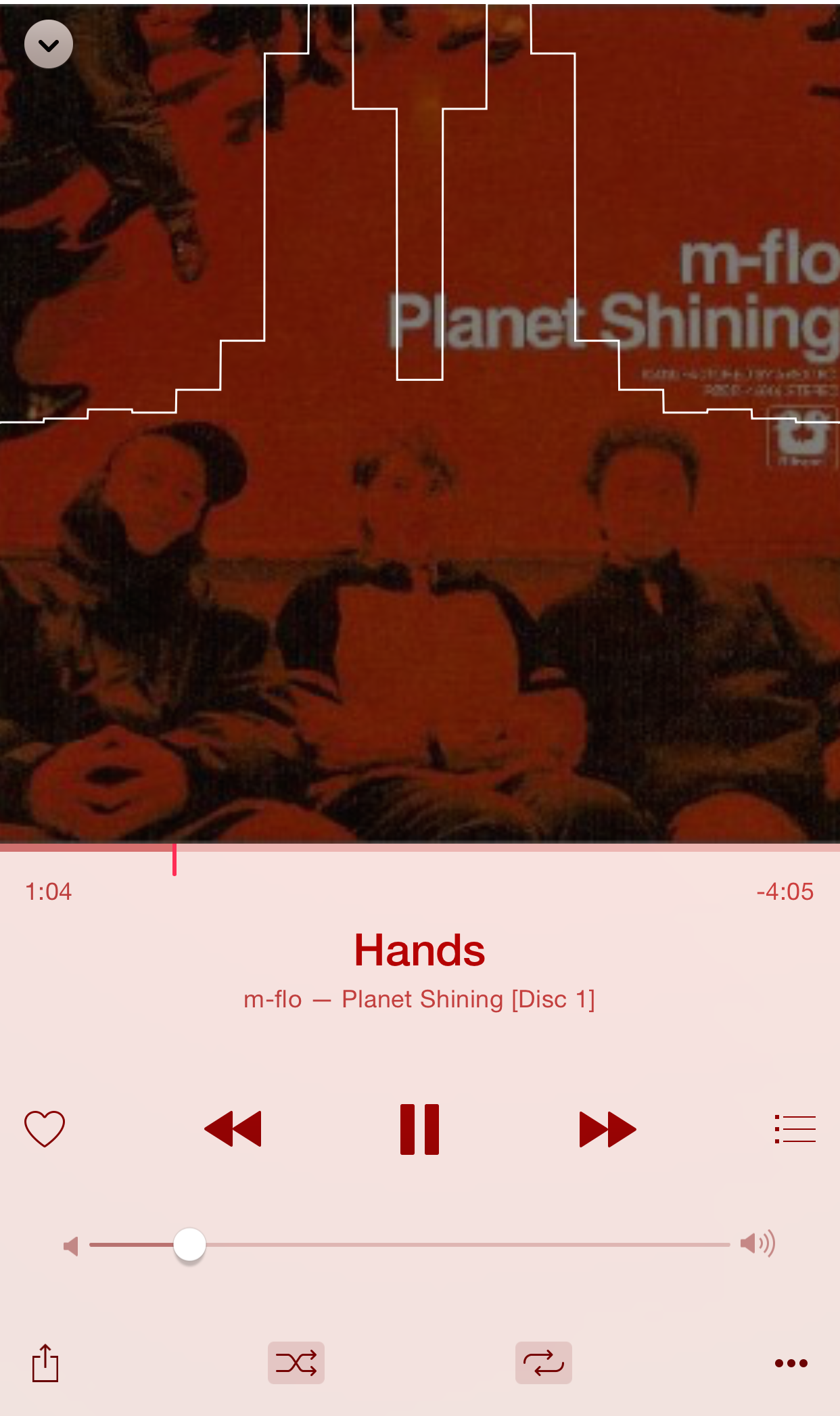 One thing that I don’t like about WaveFlow is that it uses a package from GitHub without warning you in advance. Although the package is safe, and the developer, Teggers, pulls from mootjeuh’s fork of the library on GitHub, it would have been better if he warned of this and the subsequent need to reboot in the tweak’s preferences. Teggers states that he will link to the official libobjcjpc package found on Cydia once it’s updated with the necessary components. 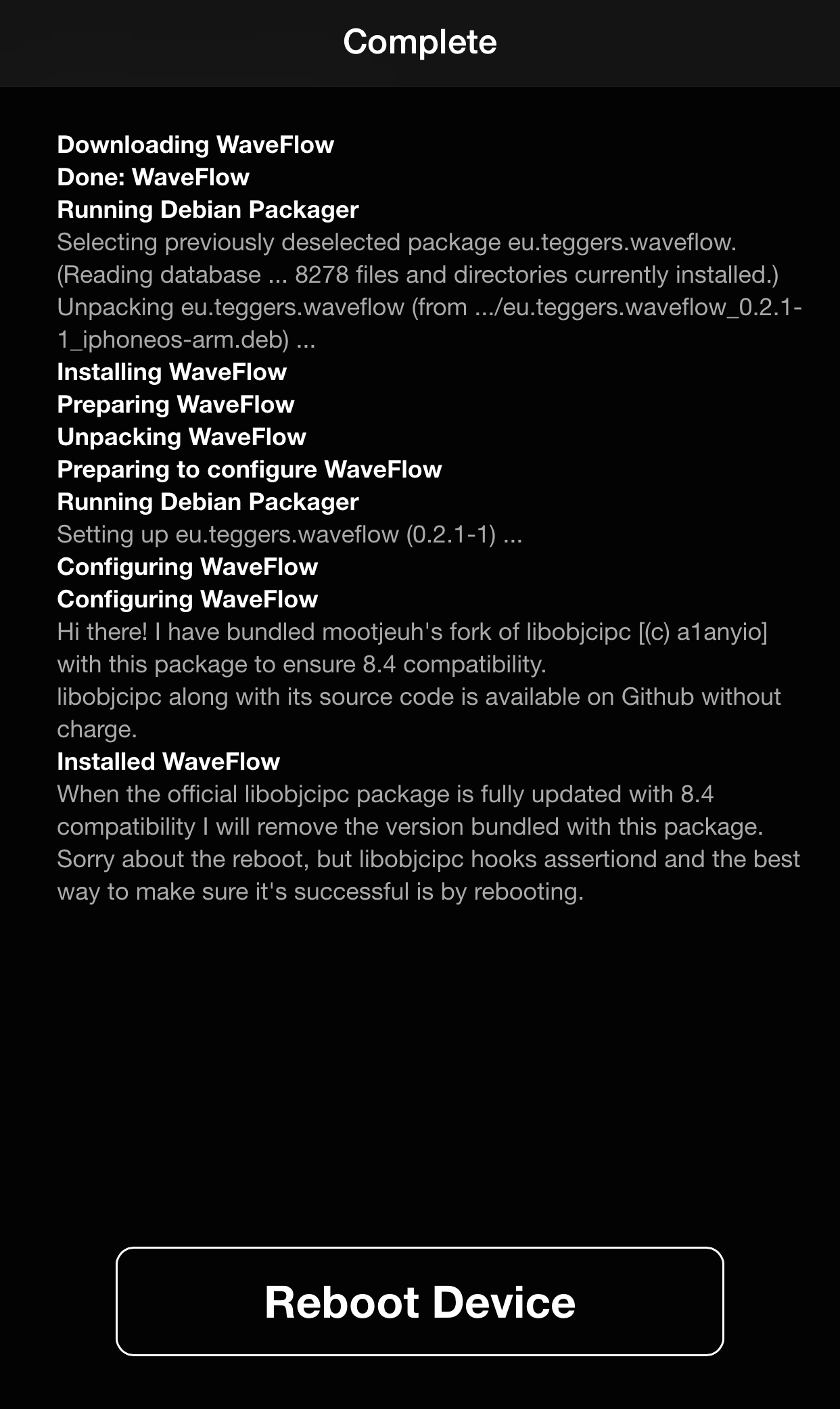 Outside of the small issue with the use of code outside of Cydia, I found that WaveFlow worked exactly as described.

Once you reboot, simply open the stock Music app and begin playing a song of your choice. You’ll notice a new visualizer that appears on the Now Playing interface.

I’ve seen other visualizer tweaks in the past, but the one presented in WaveFlow is by far the best and most accurate that I’ve seen. Not only does it work on the Now Playing interface inside of the Music app, but it also works on the album art present on the Lock screen.

Another great thing about WaveFlow is that it works for both music local on your device, and for music that you stream from Apple Music. There are no toggles to mess with to enable the visualizer either—it just works. 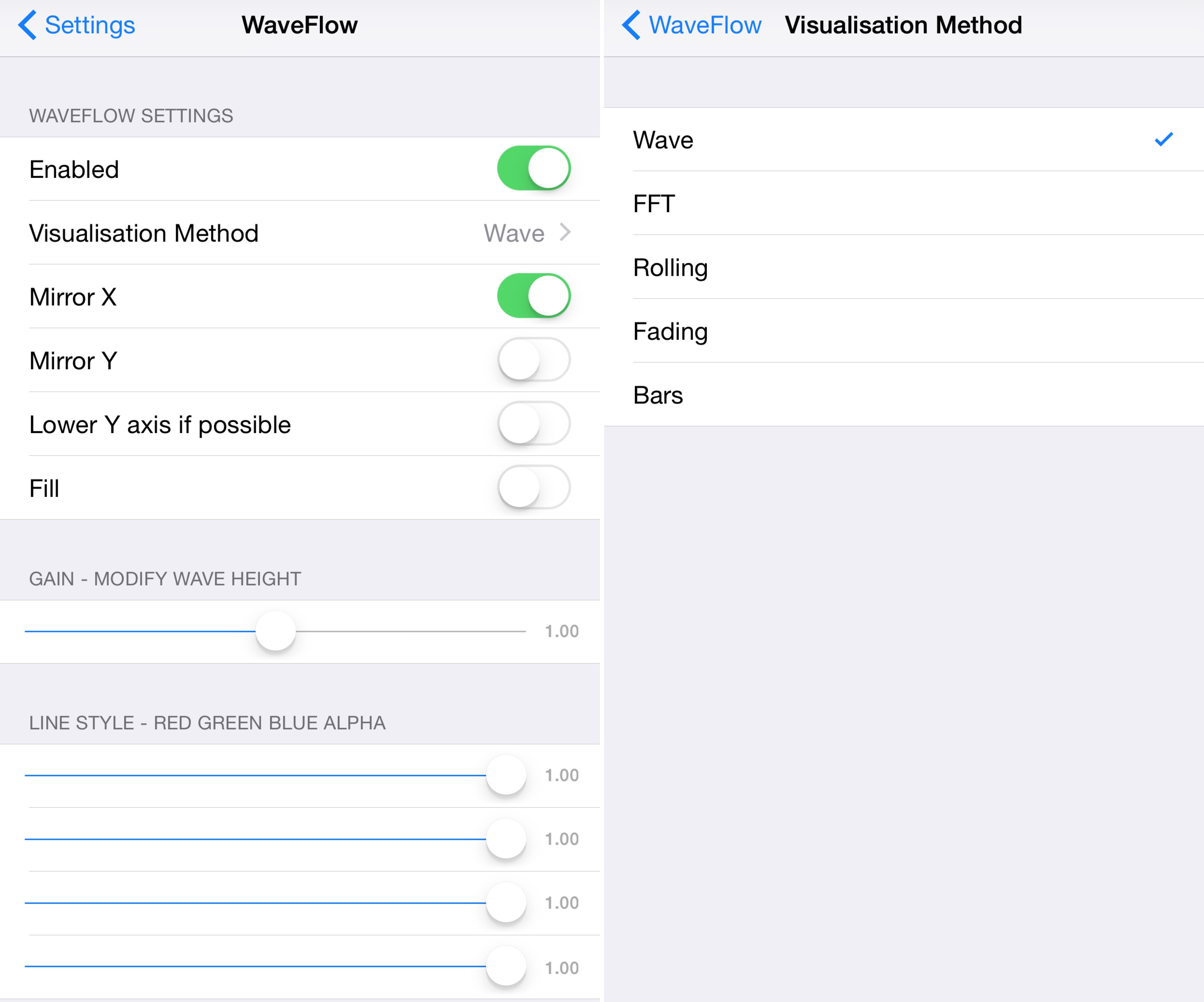 Teggers could have easily stopped there and I would have been happy. But venture into the tweak’s preferences, and it’s easy to see that the he didn’t just stop there. The preferences for WaveFlow contains options to enable four additional visualization methods for a more customized look, along with plenty of additional features.

Simply put, if you want a solid visualizer that matches your music, then you’d be hard pressed to find a better option. You can find WaveFlow for $1.00 on the BigBoss repo. Give it a try, and let me know what you think bout it.