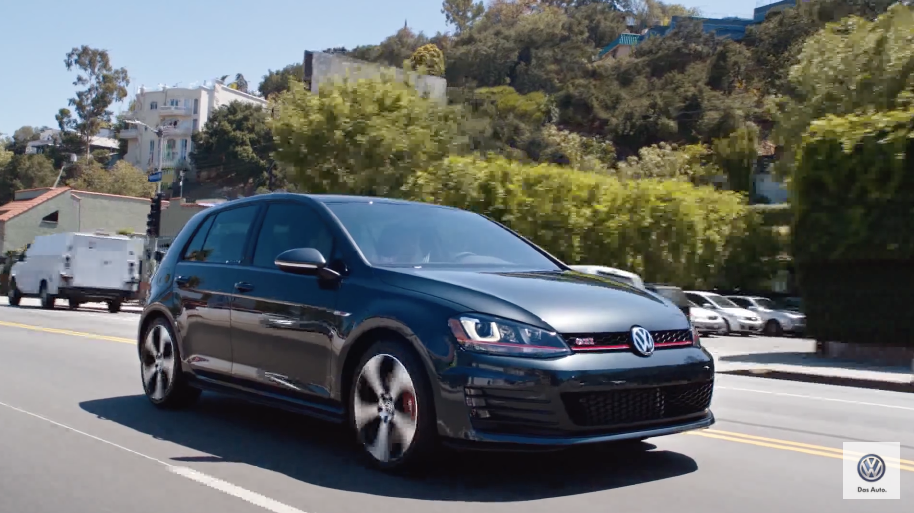 Volkswagen on Thursday posted a new commercial to its US YouTube channel entitled “Volkswagen App-Connect saves a bromance,” which highlights support for connect apps and Apple’s CarPlay platform in its late model vehicles.

The clip features Adam Scott, from Parks and Recreation fame, and prolific big-screen star Michael Pena. The two are shown in a vehicle using Siri and other CarPlay features as they work through way through a humorous argument.

Since Apple introduced it last spring, CarPlay has failed to gain much traction with automakers. Things could start to turnaround this fall, though, as a number of manufacturers like GM and Honda have announced CarPlay support in 2016 models.

Volkswagen in particular could provide a major boon to the platform, as the largest car company in the world. It says that CarPlay is supported by its new App-Connect feature, which is available as an option in 11 of its models launching this year.