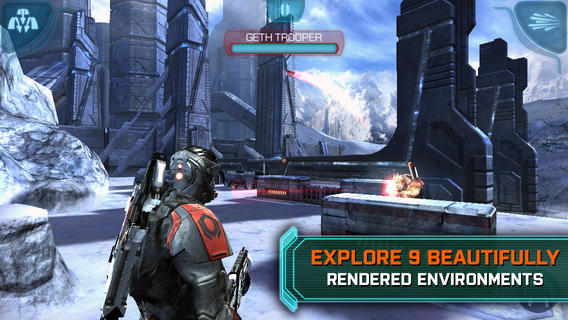 Electronics Arts, the world’s top developer and publisher of video games and one of the most prolific makers of mobile games for the iPhone and iPad, has quietly removed a bunch of classic iOS titles from both the App Store and Google’s Play store.

As first reported by TouchArcade, hit games such as the original Real Racing, Need for Speed Shift, Flight Control, Mass Effect: Infiltrator and many more can no longer be purchased in the App Store, nor will they be supported going forward.

“As of today, we are no longer developing several of EA’s older mobile game titles,“ confirmed EA.

People who have purchased one or more of these games needn’t worry as their purchases will continue to be available for re-downloading on other devices through the App Store’s Purchased tab, as shown below. 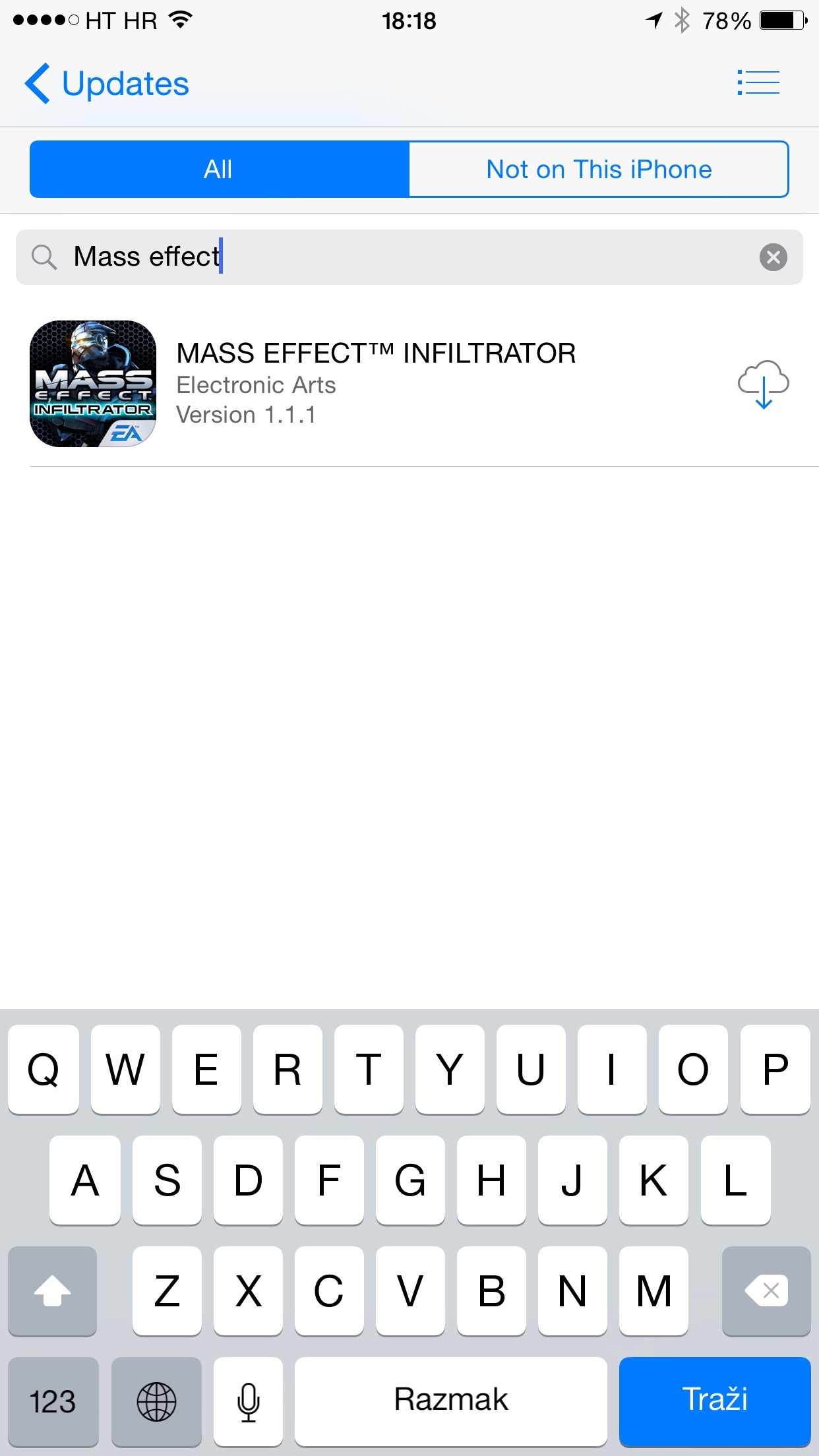 The company explained in a support document posted to its website that it’s decided to remove these titles in order to focus its energies on “developing new and exciting titles, as well as bringing new content and updates to existing popular games.”

The removed games will no longer be supported or updated.

Fortunately, as long as you have the game on your mobile device “you should be able to continue playing normally,” said EA.