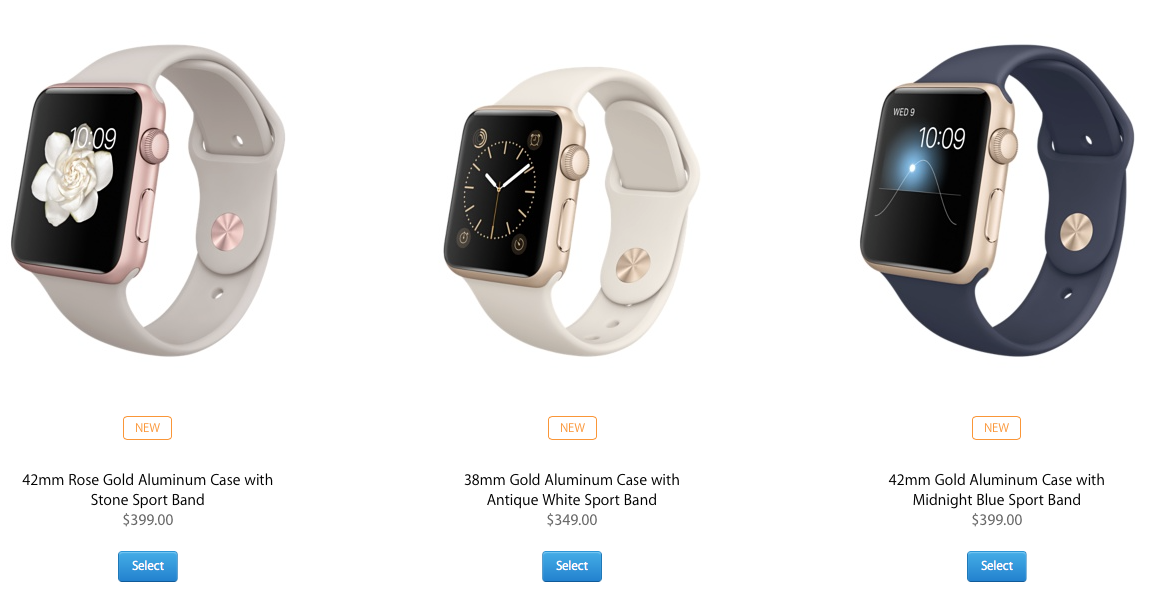 Apple kicked off its big “Hey Siri” event this morning by talking about the Apple Watch. The company announced several new upcoming apps from the platform, including Facebook Messenger, a GoPro companion app, and a really cool app called AirStrip which is billed as a “game-changer for healthcare.”

In addition to new apps, Apple also unveiled new Watch models and bands. Perhaps the most interesting new models is the Apple Watch Hermes, which was developed in conjunction with the popular luxury designer. There are also new gold and rose gold anodized models for the Apple Watch Sport. 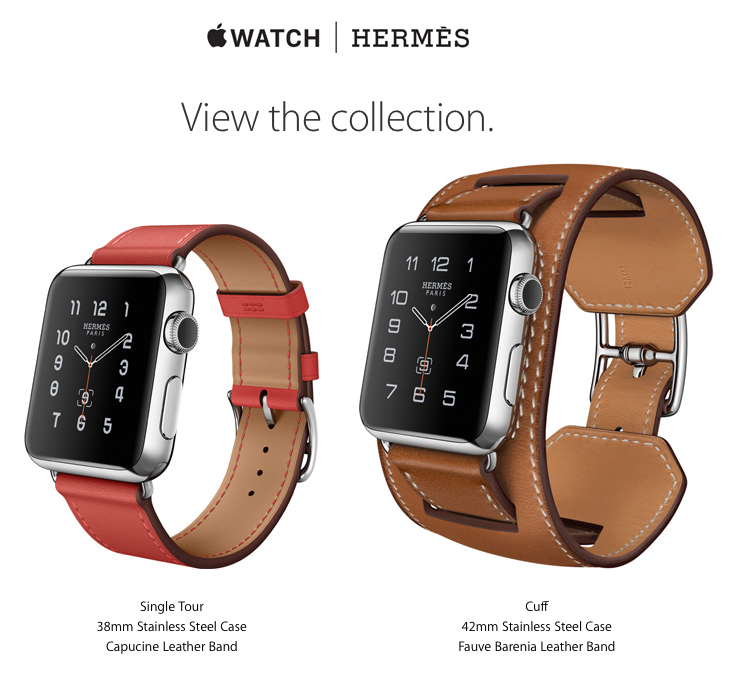 The new Apple Watch Sport models and bands are priced the same as current offerings, and will begin shipping today in 24 countries. Additionally, Apple announced  that watchOS will officially launch to the public on September 16th. Stay tuned for more live coverage of today’s event and announcements.