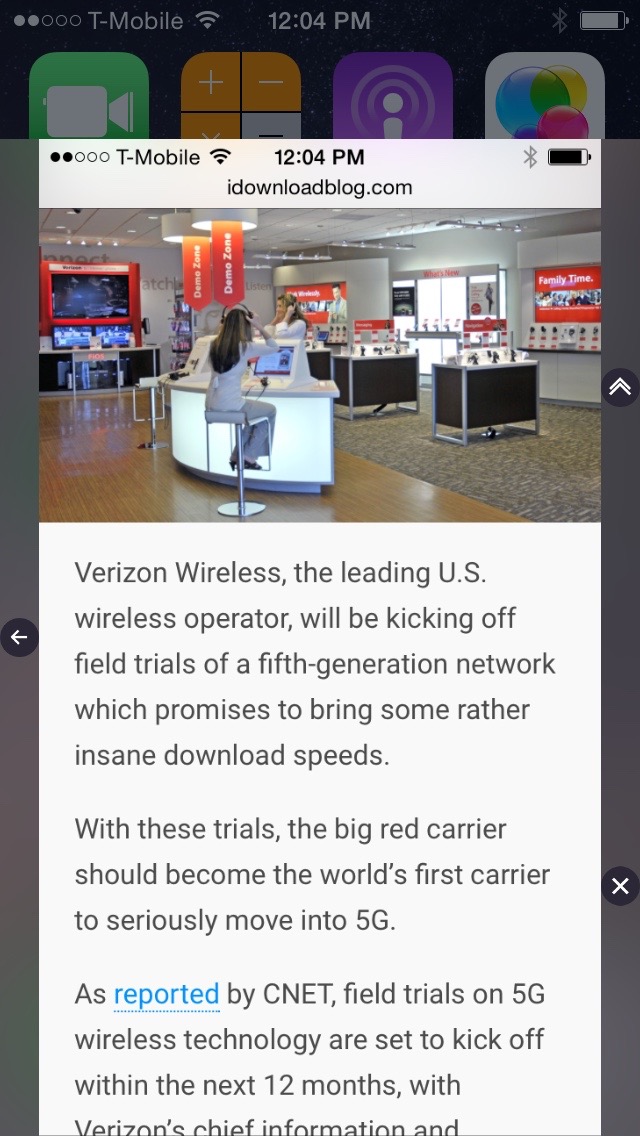 There are several jailbreak tweaks that allow you to view apps in Control Center, CCMore being the latest, but none of them are as good or as well implemented as this tweak.

Keek is a jailbreak tweak that lets you quickly open your most recently viewed apps in Control Center. You can then go back to Control Center, close the app, or launch the app in full screen view. Watch our video walkthrough to see Keek in action.

Once you install Keek, it should begin working immediately with default settings. Open Control Center, and you should see four app icons at the bottom of the interface that represent the most recently used apps.

Tapping on an app icon will cause the app to launch inside Control Center. You can then manipulate and interact with the app as if it were launched in full screen. 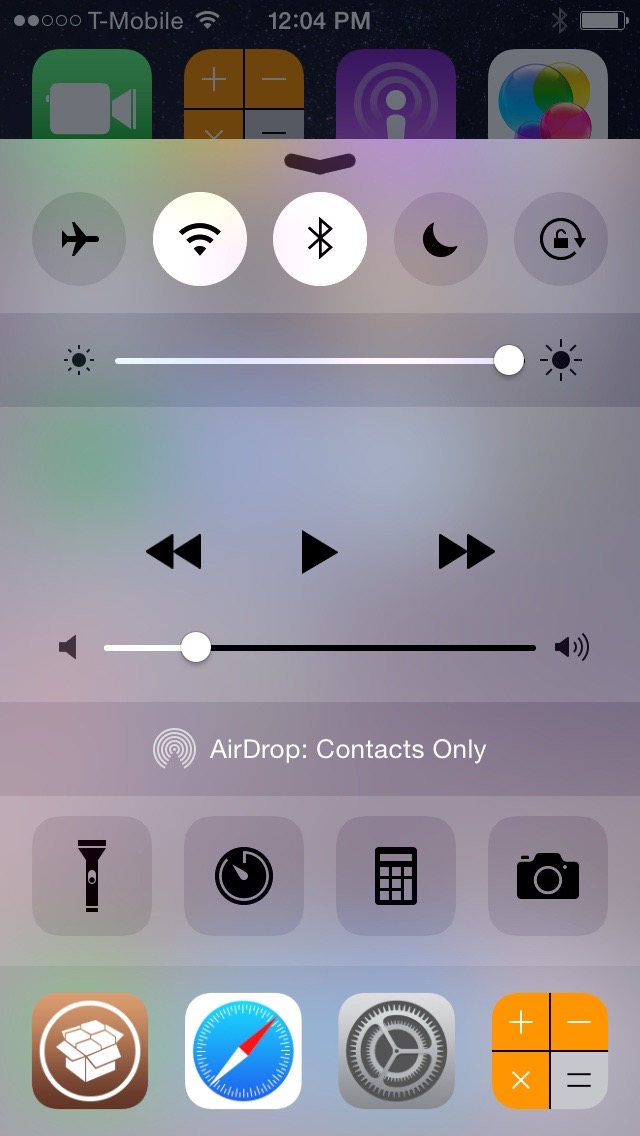 Keek does contain additional options, such as the number of recent apps that are displayed, the ability to make the standard Quick Launch app icons work like Keek apps, changing icon size, and more. You’ll need to respring to enact any of the changes found in Keek’s preferences. 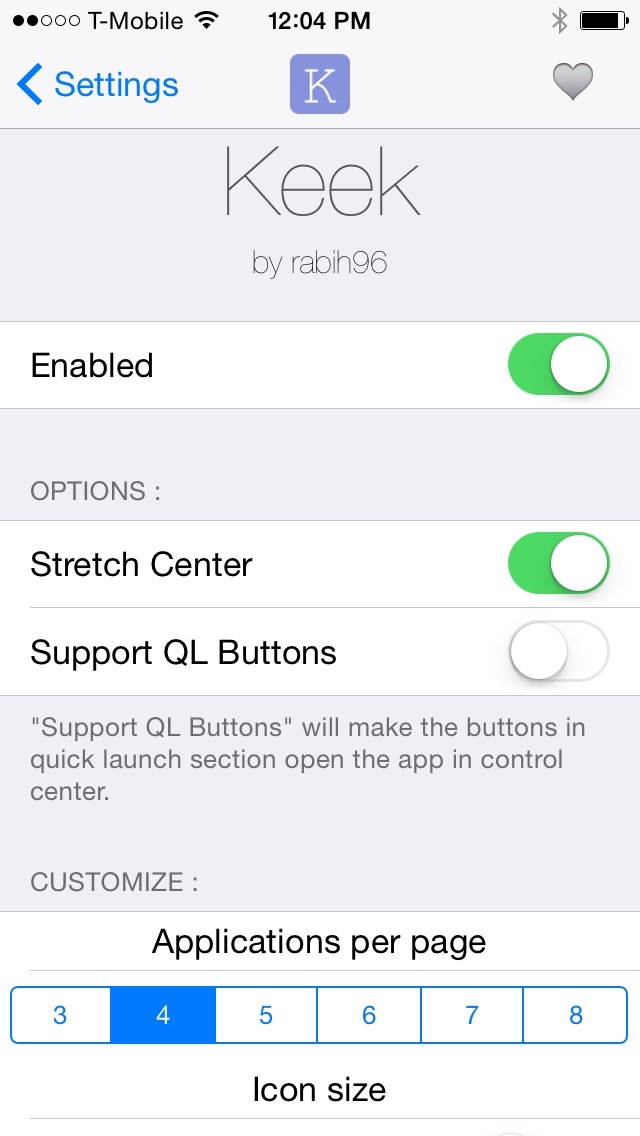 Personally, I think that Keek works best with its default settings, so it’s totally fine if you want to start using it after installation without visiting its preferences.

Keek is a well-implemented tweak that’s stable and useful. It’s $1.99 on the BigBoss repo, and I recommend checking it out. What say you?