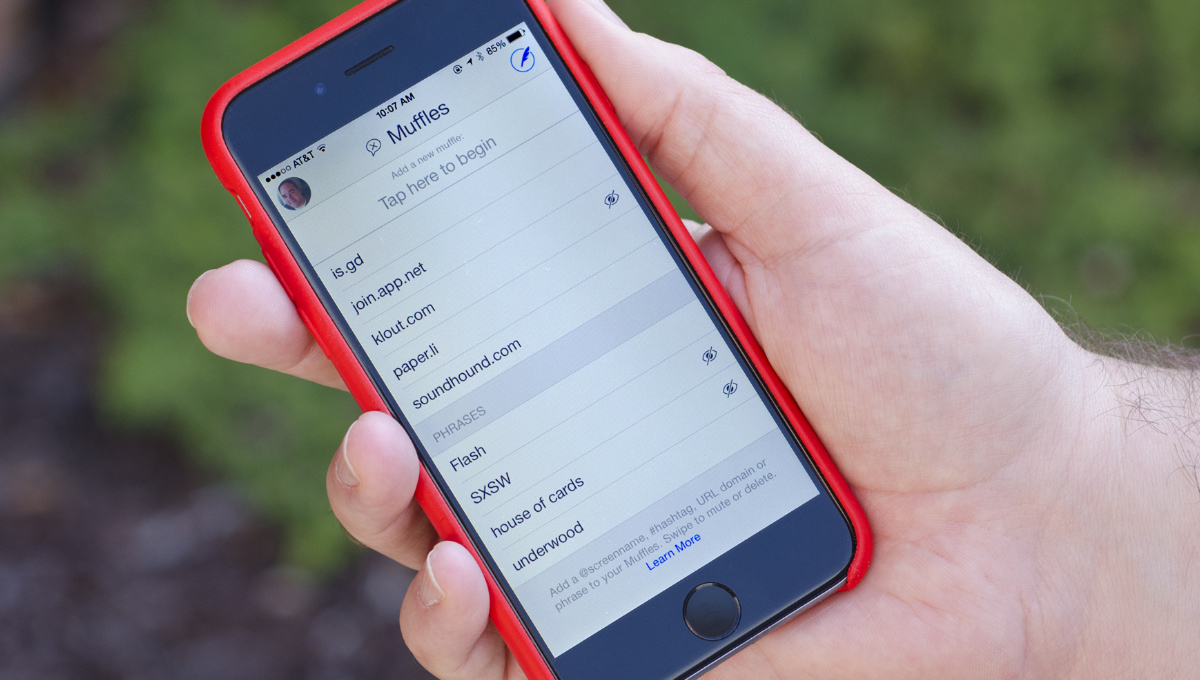 Twitterrific, The Iconfactory’s freemium Twitter client for the iPhone and iPad, was refreshed in the App Store this morning with a bevy of enhancements, including improvements to username and hash tag autocompletion, a feature introduced in Twitterrific’s previous update.

Among other changes, this edition of Twitterrific includes some new quick actions, support for quoted tweets in muffle and muting rules and much more.

Twitterrific’s auto-completion feature for usernames and hash tags has been refined to surface your most-recently used items and respect case-sensitivity. “When you type a hash tag or username the app tracks which ones you like to use the most and presents those items first when autocompleting,” said developers.

Quoted tweets no longer appear in your stream with their source URL, which helps declutter your view a great deal.

In fact, developers note they revamped your view for full display of quote tweets. In addition, viewing a tweet’s conversation returns more results including quotes of the original tweet, making threads more useful.

Muffled a tweet? You can now tap and hold to reveal a new option to convert it to mute just like that. Speaking of which, your muffle and muting rules now apply to tweets in Twitter’s new quoted tweet format, which should help keep your timeline clear of TV spoilers and unwanted tweet topics.

They’ve fixed a host of accessibility related bugs that made using the app frustrating at times for the hard of seeing. Controls behind the sidebar can no longer be accidentally activated and focus reliability after favoriting, retweeting or performing other actions has been improved as well.

The app is now much more VoiceOver-friendly and includes fixes to right-to-left languages like Arabic, improved kerning of the San Fransisco font on the iOS 9 beta and more.

Today’s update bumps Twitterrific’s version number to 5.13.1. The following bug fixes, improvements and changes are include in this edition of Twitterrific.

As mentioned, Twitterrific is a freemium app that provides basic features at no charge, with advanced capability like ad removal, push notifications and tweet translation locked behind In-App Purchases.

A 7.8-megabyte download, Twitterrific 5 requires an iPhone, iPod touch or iPad with iOS 7.0 or later. The app is fully optimized for the iPhone 6 and iPhone 6 Plus and includes a capable Apple Watch app with an informative glance offering updates on important Twitter activity.

Grab Twitterrific 5 at no charge in the App Store.