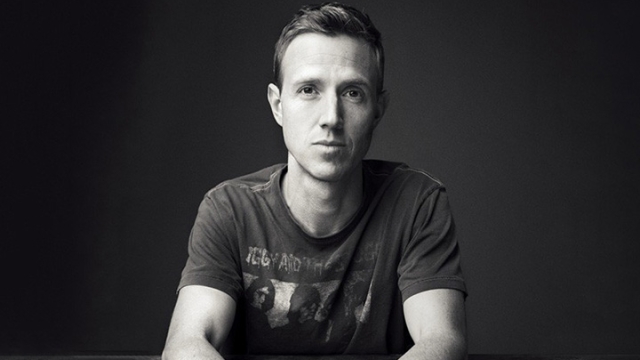 Following his resignation from Apple, a move said to have left his colleagues scratching their head, former Apple Music executive and Beats 1 director Ian Rogers has joined LVMH, a French luxury goods conglomerate headquartered in Paris, Re/code said on Tuesday.

This is especially interesting considering Apple itself poached executives from LVMH, including the sales director for watch brand TAG Heuer in July 2014, Heuer Patrick Pruniaux.

At LVMH, Rogers is going to run the conglomerate’s digital efforts as Chief Digital Officer and will be leaving California to move to Paris. LVMH’s portfolio includes iconic luxury brands like Louis Vuitton, Marc Jacobs and Bulgari. The conglomerate makes everything from Dom Pérignon champagne to Thomas Pink shirts.

“Prior to the LVMH job, Rogers has spent his entire life working in digital music: He started out helping the Beastie Boys get online, ran Yahoo Music for a while, and was CEO of Beats Music before Apple acquired the company in 2014,” reads the report.

During his tenure at Apple, Rogers helped shape Apple Music and was instrumental in building Beats 1 Radio and hiring away Beats 1 anchor and DJ Zane Lowe from his post at BBC Radio 1.

Before Apple, Goshen, Indiana-born Rogers ran Topspin, a music services startup that helps artists interact with their fans, according to his LinkedIn profile.

Apple confirmed Rogers’ exit in a statement to media last week, but did not say who might be taking over Rogers’ duties.