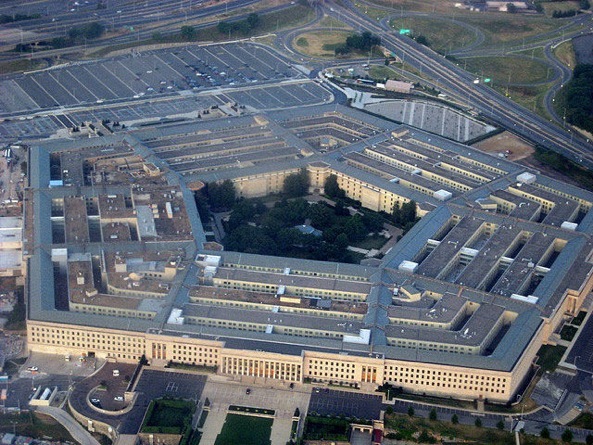 The Pentagon today announced a massive partnership with Apple, Boeing, Harvard and others on designing gadgets and sensors that could be molded onto the outside of a jet or worn by soldiers on the battlefield, Reuters reported Friday.

Defense official praised the “rapid development of new technologies” by the private sector which often out-innovates the Pentagon’s own solutions.

The FlexTech Alliance, as they’re calling it, is comprised of 162 companies, universities and other firms and institutions like Apple, Boing, Harvard, Advantest Akron Polymer Systems and Kalamazoo Valley Community College.

“The new technology aims to use high-end printing technologies to create stretchable electronics that could be embedded with sensors and worn by soldiers,” a defense official said. The Pentagon hopes that these technologies could be used on ships or warplanes for real-time monitoring of their structural integrity.

The US government will pour $75 million over five years into innovation in Silicon Valley and tech communities across the country, as per Defense Secretary Ash Carter. Other companies will add $90 million and local governments will chip in more to take the total to $171 million.

The Defense Science Board is currently doing a study on the level of autonomy that military drones and robots should have in future. The Pentagon first collaborated with independent institutions back in 2012, when it established a partnership to help develop 3D printing, a technology that has since been mainstreamed by the consumer sector.