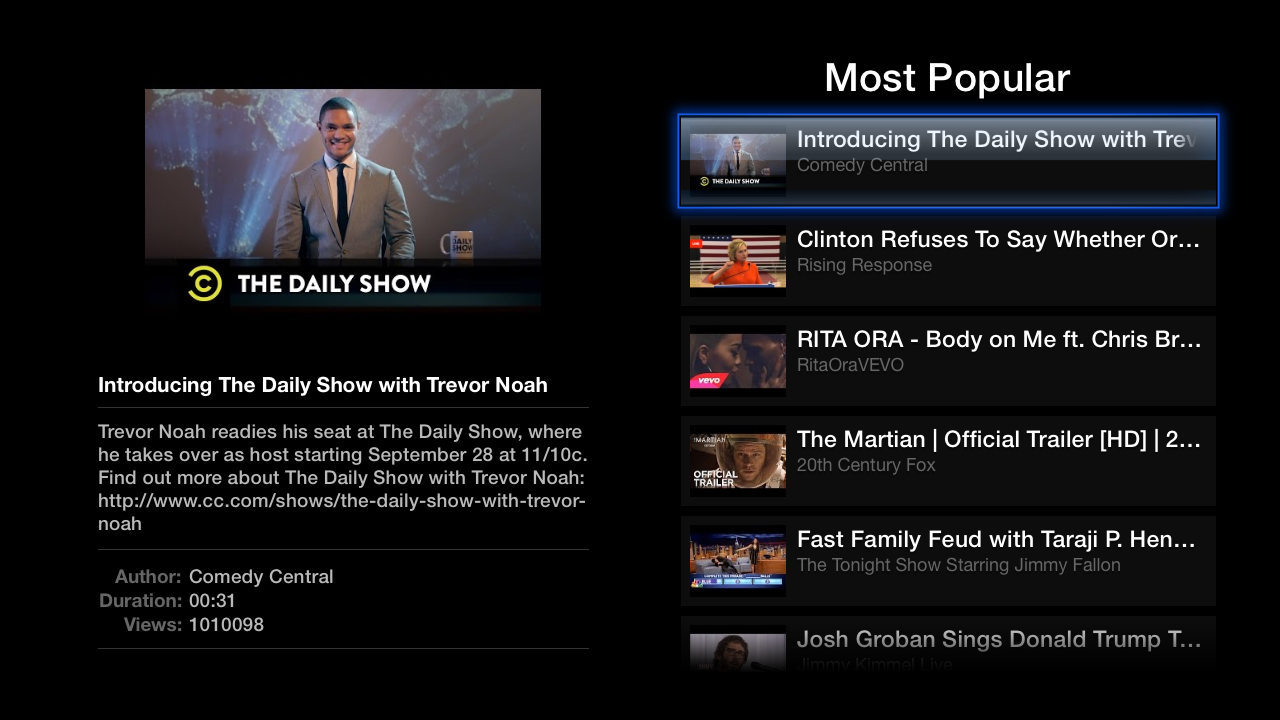 By this point, you may have forgotten about your Apple TV 2, but the folks over at FireCore sure haven’t. Today, they released a new version of the popular aTV Flash (black) tool for jailbroken Apple TV 2s.

aTV Flash black is a tool with a suite of features that can transform and supercharge your Apple TV 2. It’s basically a way to add a ton of new functionality to Apple’s long-neglected little streaming box.

We’ve covered aTV Flash (black) plenty of times in the past, and it continues to be one of the reasons for owning (and holding on to) an Apple TV 2. This latest update to aTV Flash (black) brings the version number up to 2.6, and adds YouTube functionality back into the mix. 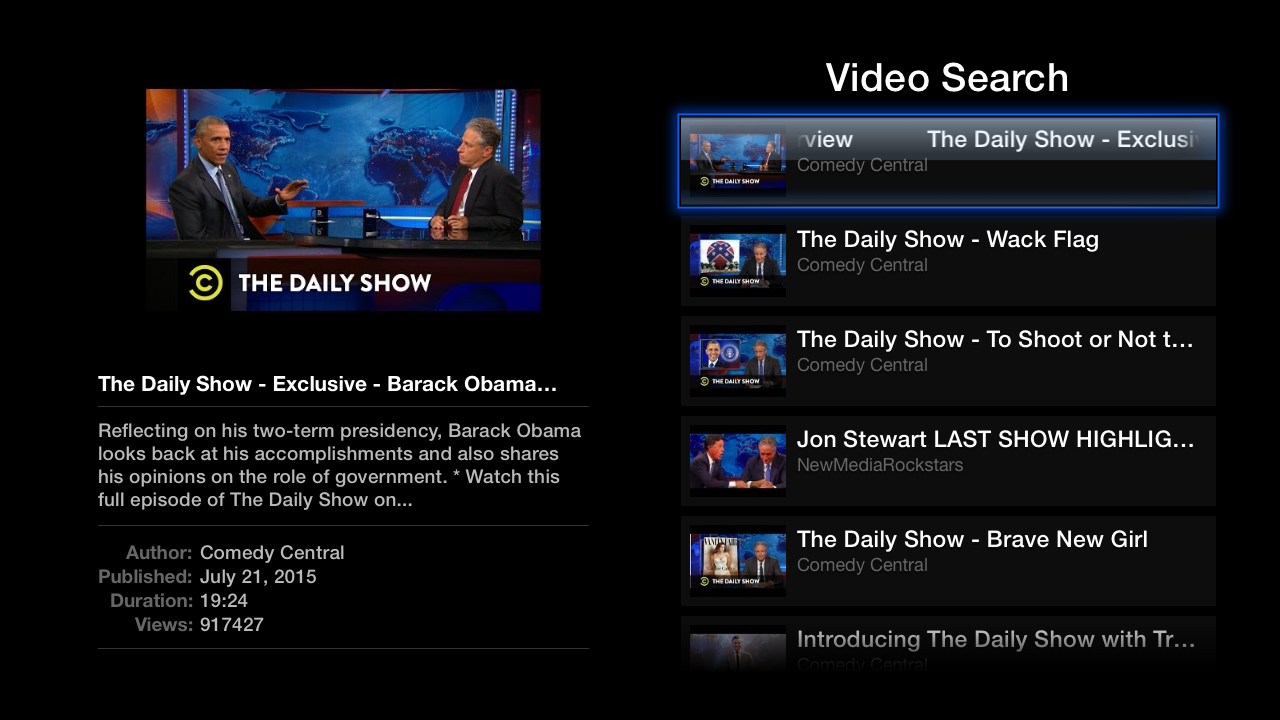 If you can remember, the YouTube channel was removed from the Apple TV 2 last April, while newer Apple TV 3’s retain the YouTube functionality. The removal of the YouTube app was a part of Google’s effort to streamline and sunset YouTube access for older versions of iOS, which unfortunately included the Apple TV 2nd-generation set top box.

“As we upgrade the YouTube Data API to bring more features, we’ll begin shutting down the old version on April 20, 2015. This will result in the current YouTube app not working on certain device models from 2012 and older,” Google wrote.

With aTV Flash (black) version 2.6, FireCore adds back the long lost YouTube functionality by means of a clever plugin. The new YouTube plugin works on any ATV2 running Apple TV 5.3 or later. Of course, you’ll need to be running a jailbroken Apple TV 2 in order to install aTV Flash (black).

Here’s what FireCore says about the new YouTube functionality:

The new YouTube plugin for ATV2 allows for browsing of popular videos as well as searching for videos, channels, users, or playlists. We’re also working on a few other neat options for subsquent releases, so be sure to keep your eyes peeled for updates.

It’s been a while since I’ve messed with my Apple TV 2, but I’m going to see if I can get the latest aTV Flash (black) installed on my device. If I do, I’ll be sure to report back with a tutorial and a demonstration of the new YouTube plugin.

Do you still use an Apple TV 2? If so, does this news make you happy?