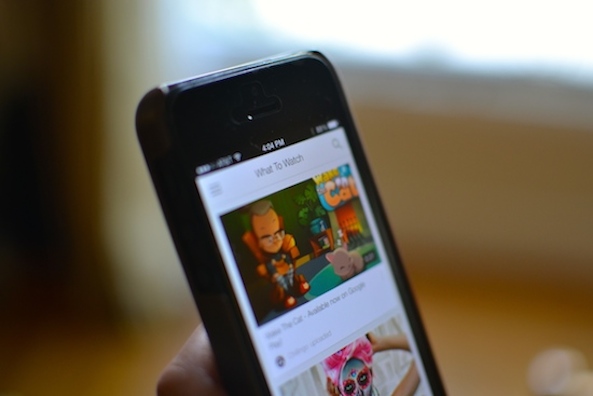 Google announced on Monday in a support document that its YouTube app will no longer work on older versions of iOS and the first and second generation Apple TV “after April”.

To have access to the YouTube app on iOS, you’ll need to be running version 6 or older of iOS, the company said. The third-generation Apple TV and iOS versions 7 and 8 will remain unaffected at this time.

“As we upgrade the YouTube Data API to bring more features, we’ll begin shutting down the old version on April 20, 2015. This will result in the current YouTube app not working on certain device models from 2012 and older,” Google wrote.