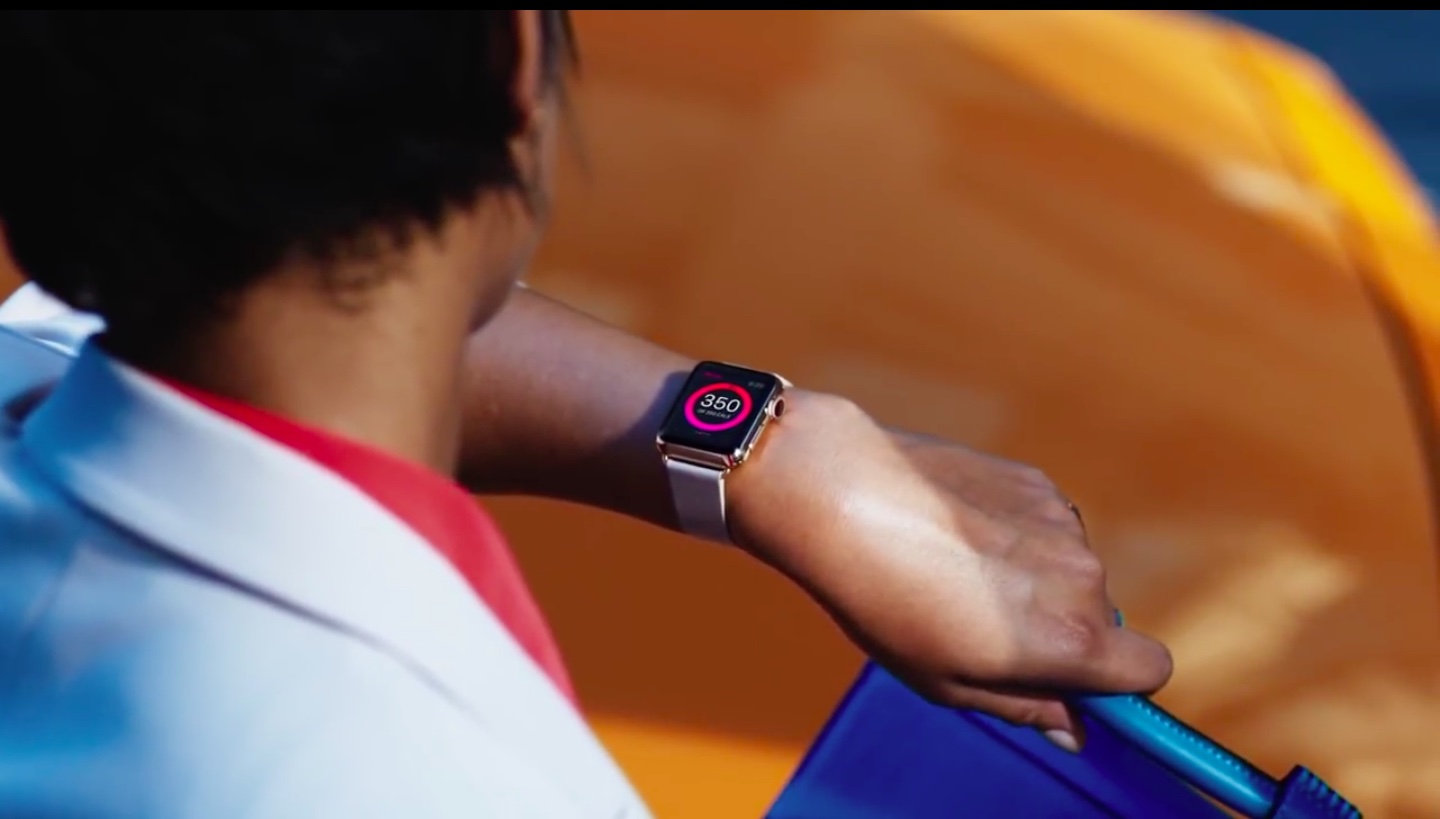 As Apple continues to refine the shopping experience at its brick-and-mortar stores under the watchful eye of retail chief Angela Ahrendts, the company is now introducing a brand new retail initiative called Mobile Try-On.

As per 9to5Mac, Mobile Try-On encourages customers to try out Apple’s wearable device by walking around the store with a demo unit on their wrist paired to an iPhone running the Apple Watch companion application.

“Unlike with the Apple Watches in the try-on section, these devices are fully operational, and unlike the units attached to iPads around the store, these can actually be worn and fully used,” 9to5Mac writes.

In addition, Apple has instructed retail employees to demonstrate five specific features of the Apple Watch: customizing watch faces, asking a friend out to coffee via Siri, sending an audio message in the Messages app, rearranging apps on the Home screen and finding an iPhone through the Glances view.

Check out an internal message to retail troops from Angela Ahrendts, Apple’s Senior Vice President of Retail and Online Stores:

Now you can give customers browsing collections at the Display Table a hands-on experience of the Apple Watch in a simple, nature way, and then navigate to the Try-On Table. Take advantage of the paired iPhone to show how they work together.

In the Family Room, customers waiting for appointments can experience Apple Watch. Find out their favorite iPhone feature and show how the Watch can make it better, or show off Calendar events or text messages sent straight to their wrist.

Customers looking for accessories can experience Apple Watch too. When they’re browsing Beats headphones, it’s a chance to demo how the Apple Watch Music app can control volume and select tracks. Use Siri to play artists, radio, or tracks from the Apple Music library.

Speaking of accessories, we reported last week that Apple started selling third-party accessories for the Apple Watch in company-owned retail stores. In addition to this and the new Mobile Try-On program, Apple Stores have been pruning accessories to streamline offerings.

The company recently did away with iPad Smart Signs within Apple Stores to reduce clutter and confusion. Now users simply open a dedicated Pricing app on demo Mac, iPhone, iPad and iPod units in order to get pricing information. 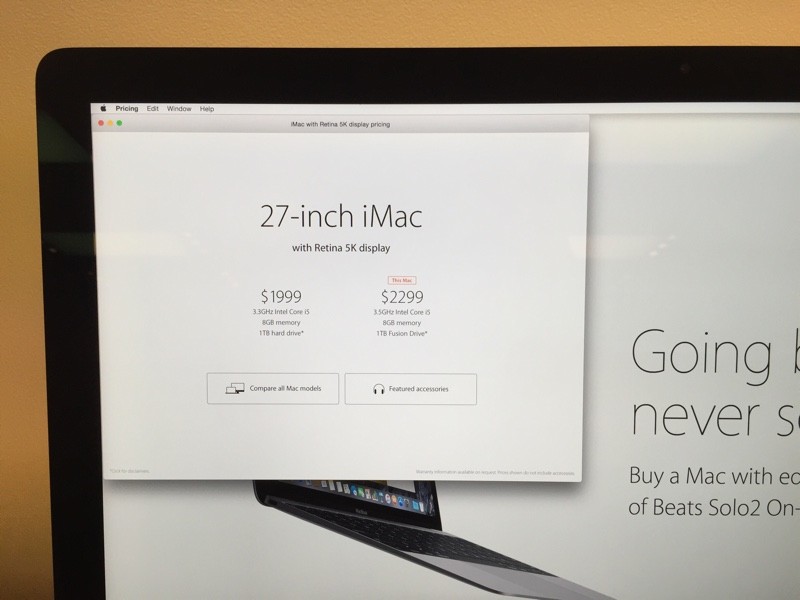 The company has also informed vendors that many accessories carried in its retail stores will need to feature Apple-designed packaging to better fit in with the consistent look of the packaging used for Apple’s own products and accessories. The iPhone maker has reportedly begun working with several third-party accessory makers on packaging designs.