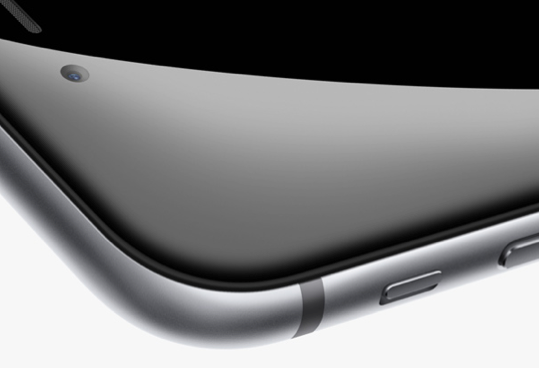 Developer and noted iOS beta hacker Hamza Sood has discovered code relating to Force Touch in iOS 9. Sood tweeted out a screenshot of the code this evening, saying it appears Apple has been “testing keyboard trackpad gestures on the iPhone 6s, activated via Force Touch.”

Given that the 6s is expected to be unveiled within the next few weeks, and believed to already be in mass production, it would seem the code all-but-confirms that the new iPhone will include Force Touch technology—a feature that already exists in MacBooks and Apple Watch.

For those who aren’t familiar with Force Touch, it enables a device to sense how hard a user presses down on its screen. It’s been said that the feature will open the door for shortcuts, hidden menus and various other UI elements for both third-party and stock iPhone applications.

Sood’s pseudo code is the latest in a growing stack of evidence that Apple’s next-gen handsets will include the technology. In June, Bloomberg reported that Apple had begun production on Force Touch-iPhones, and reliable analyst Ming-Chi Kuo has since corroborated the story.

Apple is believed to be planning an event for Wednesday, September 9, where it will present new iPhones, as well as a redesigned Apple TV and possibly new iPads. Earlier today, a report claimed that the event will be held in the massive Civic Auditorium in San Francisco, CA.