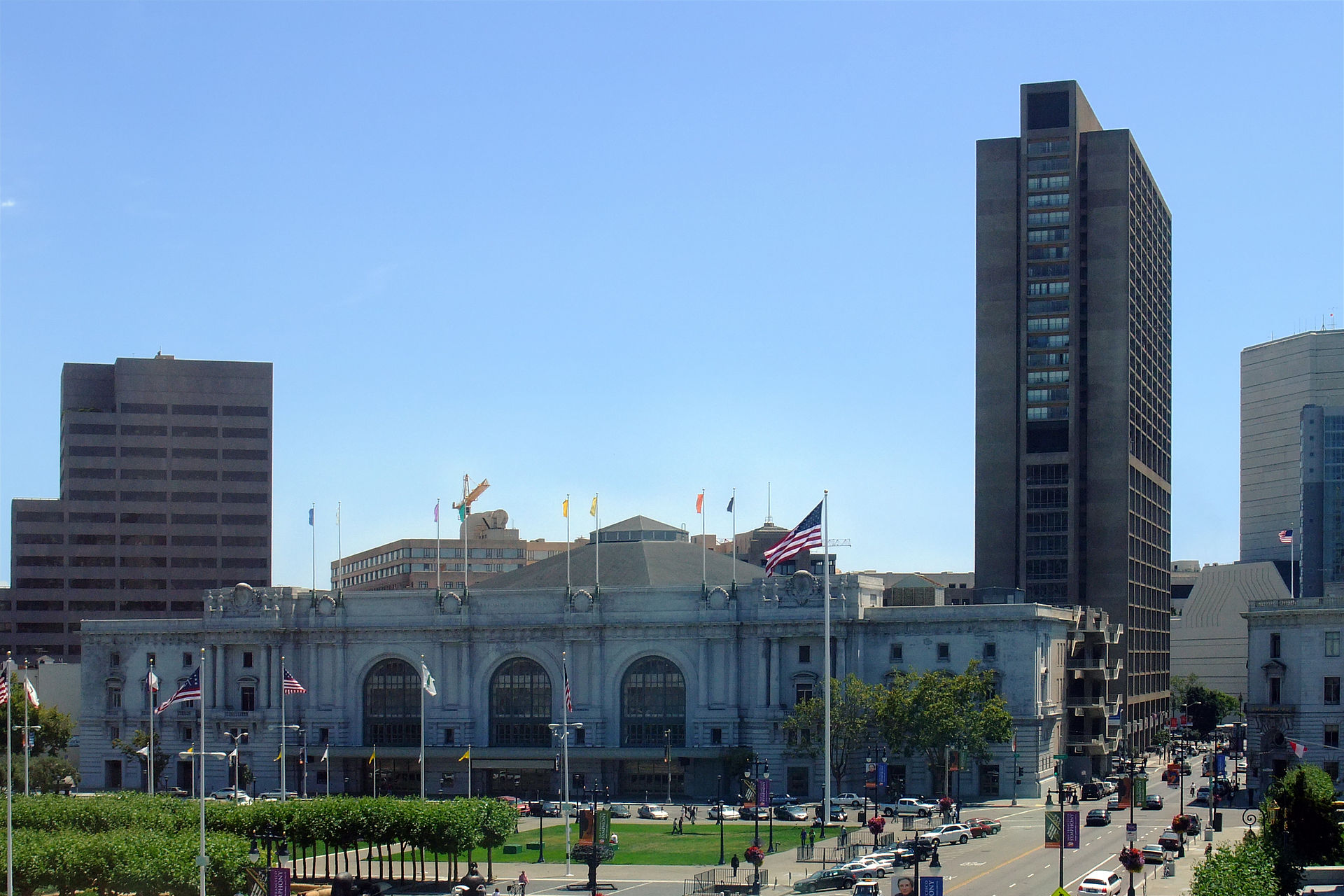 Apple has rented out the Bill Graham Civic Auditorium in San Francisco for its all-but-confirmed September iPhone event, reports Hoodline. The publication says it has seen documentation from event logistics indicating the company has the building through September 12th.

Today’s news follows speculation from earlier this week that Apple is behind a mysterious “trade show” booking at the Civic Auditorium for the first two weeks in September. On Monday, SFPD officers and private security guards began patrolling the grounds at the building.

If true, the venue certainly sets the stage for a major event. The Civic Auditorium holds up to 7,000 people—nearly 3 times that of the Flint Center used for last year’s iPhone 6 event—and according to Hoodline, authorities are preparing to shut down several streets in the area.

Furthermore, planned street closures in the area reveal that Grove Street in front of the auditorium will be shut down to traffic from 6pm on Tuesday Sept. 8th to 11:59pm on Thursday Sept. 10th, while Fulton between Hyde and Larkin will be shut down on Wednesday Sept. 9th between 4am and 11:59pm.

BuzzFeed’s well-connected John Paczkowski reported earlier this month that Apple is planning an event for Wednesday, September 9. The company is expected to use the stage to present a new iPhone 6s and 6s Plus, as well as a redesigned Apple TV and possibly new iPads.