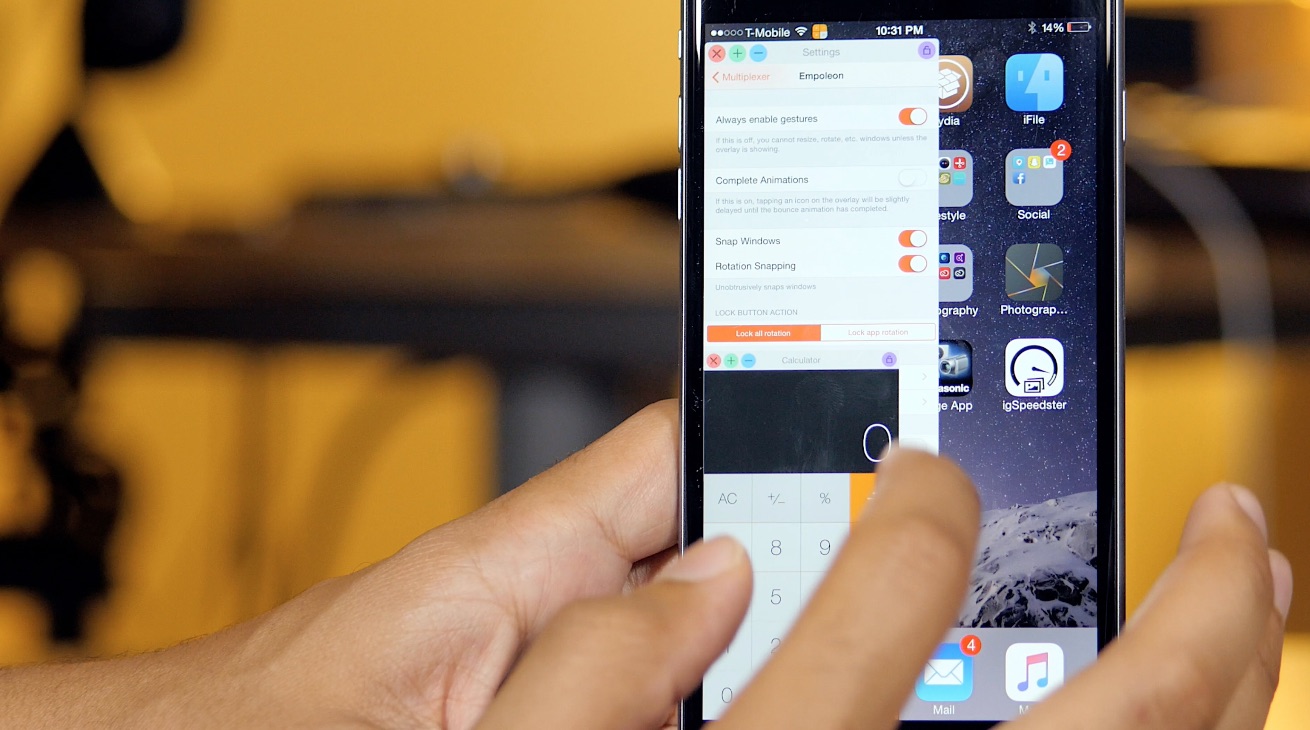 Today, I got my first chance to try out Multiplexer, the highly anticipated upcoming multitasking tweak from Elijah Frederickson and Andrew Abosh, that’s currently setting the jailbreak community ablaze.

Multiplexer can rightly be labeled as an “ultimate multitasking tweak”, because it basically combines six multitasking-oriented jailbreak tweaks into one.

The tweak blends traditional side-by-side multitasking options along with enhanced backgrounding, and multiple desktops. But all of that is just the tip of the iceberg. Step inside as we give you the first hands-on look at Multiplexer on video.

The Theme panel allows you to choose between two different themes—Default and Dark—and where applicable, it affects all tweaks under the Multiplexer umbrella. 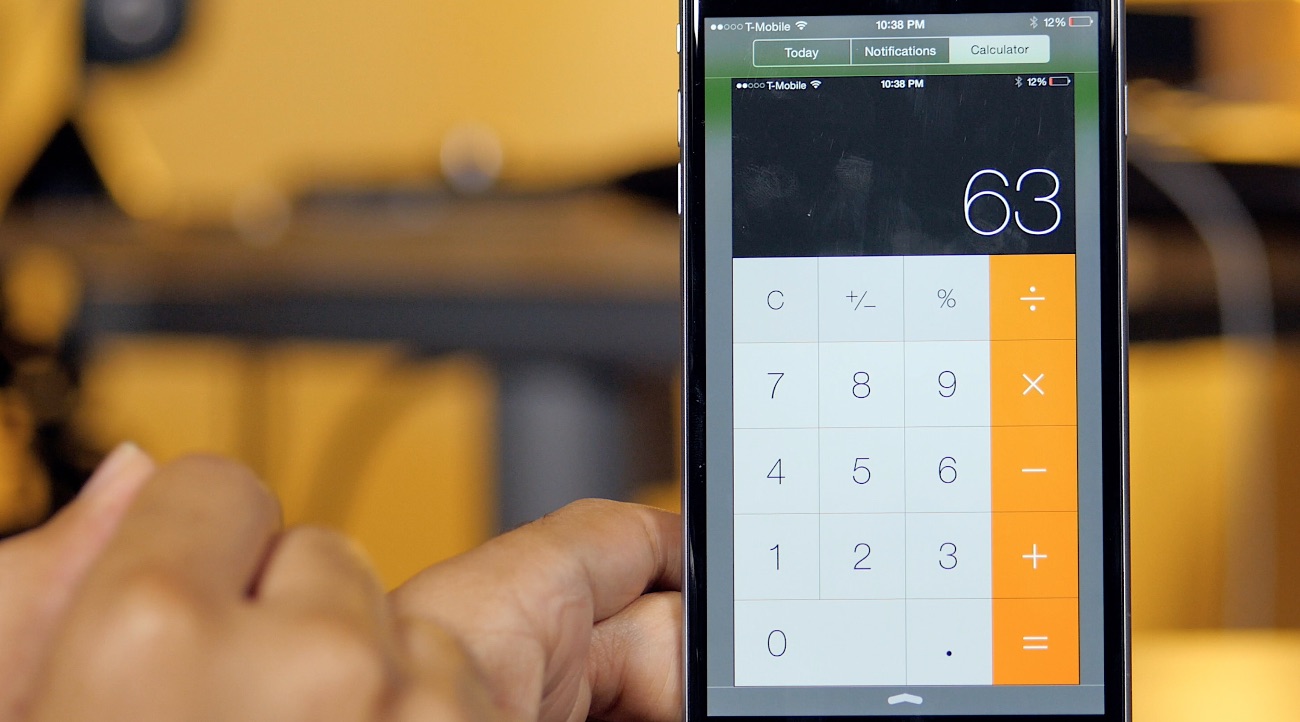 Speaking of tweaks, as mentioned, Multiplexer is a legit six tweaks in one. Each of the parts that make up Multiplexer contain a separate preference panel inside of Multiplexer’s preferences. They are as follows:

Needless to say, there’s a whole lot to this tweak—so much that it’s honestly a little overwhelming. With this in mind, I’m thinking about posting a new post each day to break down each part of the release. 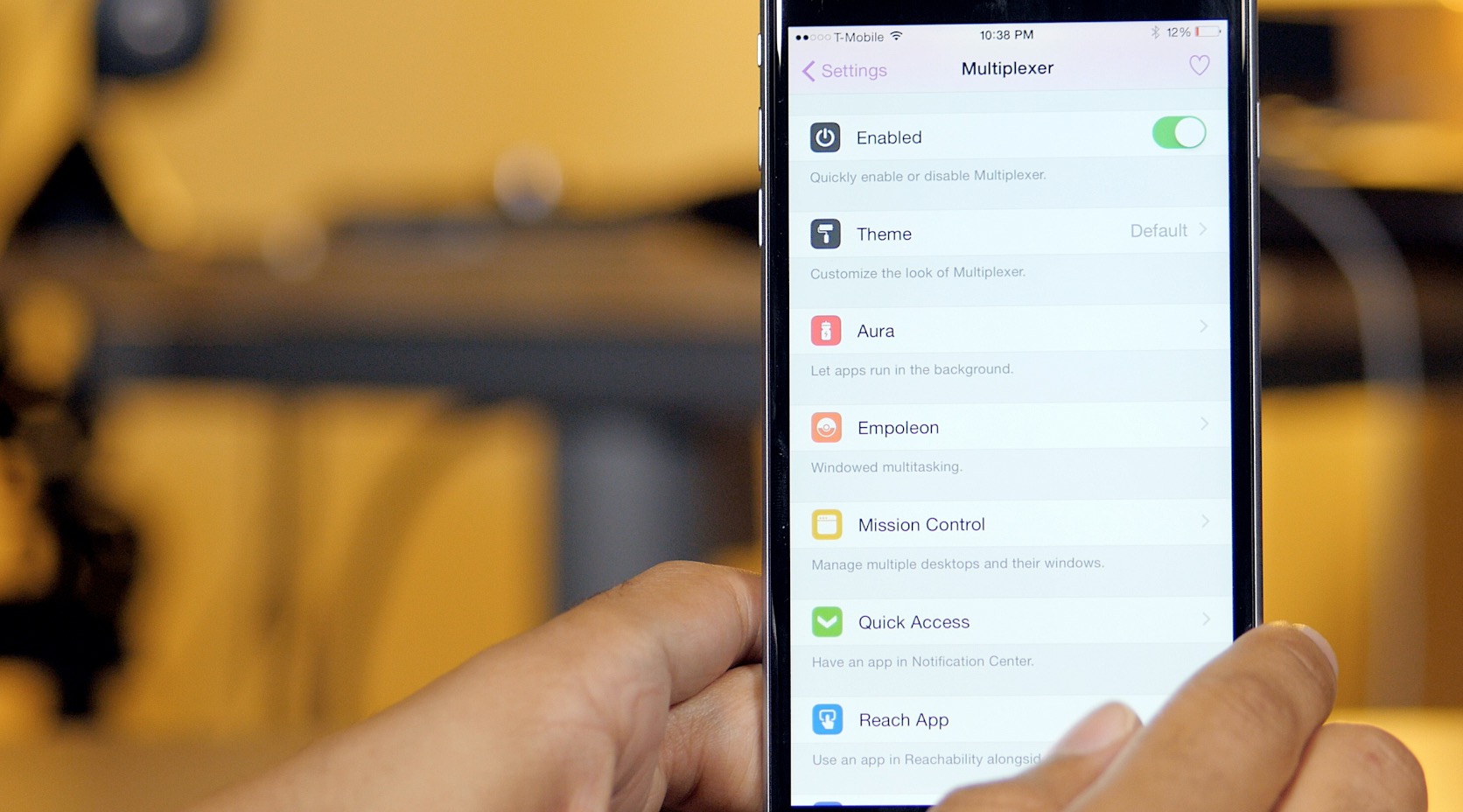 In the meantime, enjoy our hands-on preview walkthrough of Multiplexer. It doesn’t go super in depth on any one aspect of the release, but it provides you with enough of a high level overview so that you know what to expect when it drops later this month for $3.99.