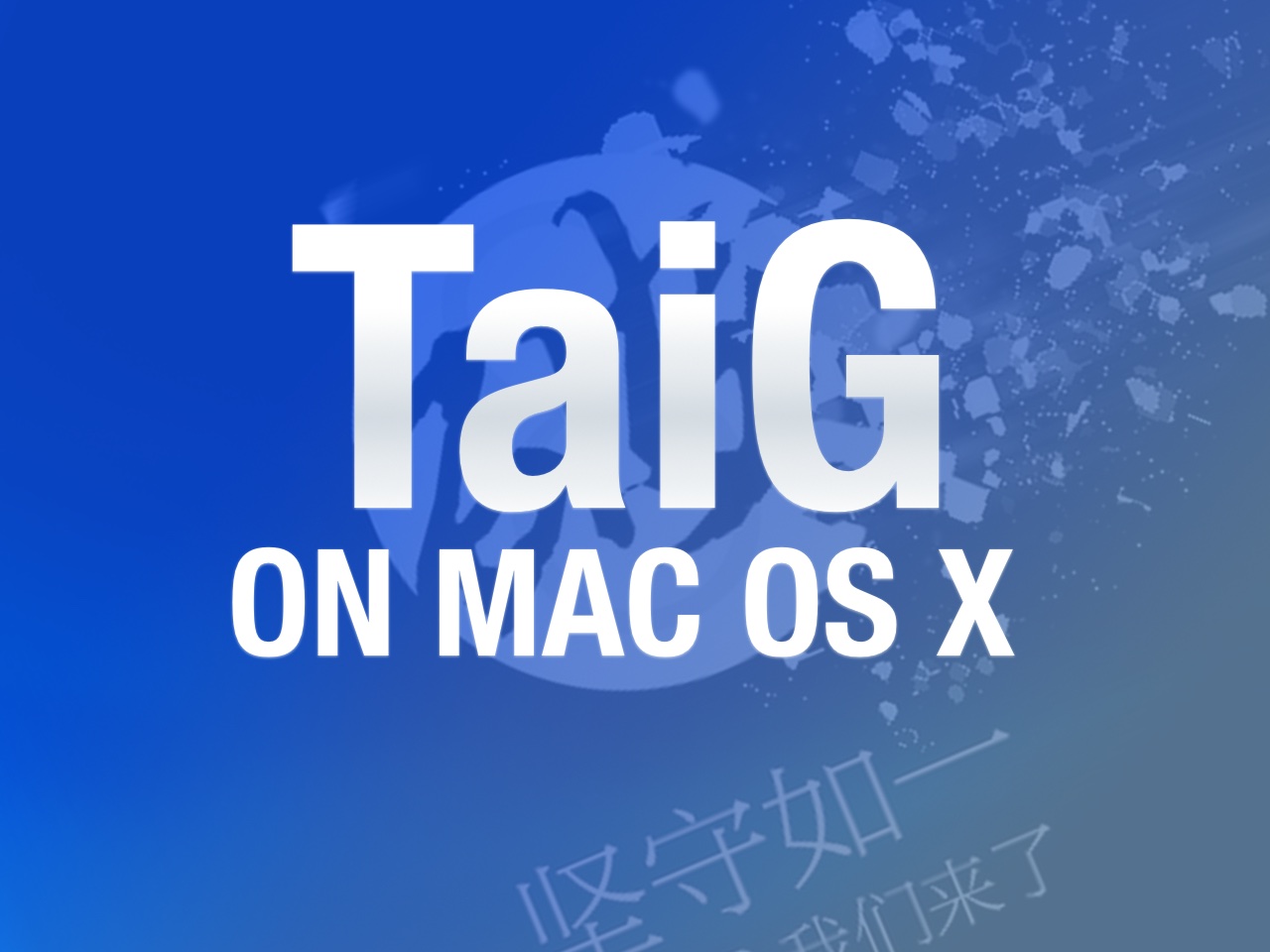 Over a month after the original TaiG jailbreak for Windows surfaced, TaiG for Mac is now officially available for OS X users. TaiG for Mac will allow you to jailbreak iOS 8.4 on your Mac without having to resort to using a virtual machine.

If you’ve yet to jailbreak due to the lack of a proper TaiG tool for OS X, now is your time. You can find the download link for TaiG for Mac inside.

Here is the change log for TaiG for Mac:

Download TaiG for Mac v1.0.0 from our downloads page.

It’s long been rumored that TaiG was working on a Mac version of its jailbreak tool, but we were still unsure if it would ever see the light of day. The PP Jailbreak team tried to steal TaiG’s thunder by releasing their own Mac jailbreak tool for iOS 8.4, but that was met with mixed feelings over accusations over stolen code.

This is the legit version of the Mac jailbreak for iOS 8.4. Stay tuned for a full tutorial, and happy jailbreaking!

Are you happy to finally see this tool on Mac?