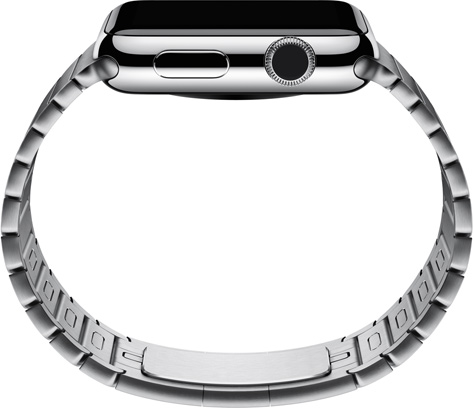 Best Buy has not offered the Apple Watch since its April 24 debut, but now the American consumer electronics retailer is at last making room on its store shelves for Apple’s wrist-worn device.

The Wall Street Journal recently said that Best Buy will begin to offer the Apple Watch in more than a hundred U.S. retail stores, and online, on August 7.

Just a week later, the device will hit Best Buy stores in Canada, according to MobileSyrup. This will expand the device’s footprint in Canada, where it’s been available exclusively through the online and retail Apple Stores from day one.

Best Buy Canada will being carrying the Apple Watch and the Apple Watch Sport models on August 14. Canadian shoppers will be able to purchase the device online and in the big box retailer’s brick-and-mortar stores across Canada.

Like their US counterparts, Canadian shoppers will be permitted to try-on the device before purchasing.

“We know our customers want Apple Watch. It has become one of the most popular searched products on BestBuy.ca,” said Tony Sandhu, Senior Vice President of Merchandising at Best Buy Canada. “We’re excited to bring the highly coveted Apple Watch to more Canadian consumers, especially with the holidays coming up.”

The publication was also able to obtain the confirmation statement from an Apple spokesperson, saying that “Customers love Apple Watch, and we are thrilled to begin offering it at Best Buy locations across Canada starting August 14.”

According to Apple itself, “More than 50 Best Buy stores will carry Apple Watch and Apple Watch Sport models in time for the holiday shopping season.”